Another NFT whale has been duped, this time for roughly 30 Moonbirds, according to Twitter. These NFTs are worth around 750 ETH, or over $1.5 million. This fraud has been identified as yet another poor link or trade went the wrong incident.

An NFT whale was allegedly scammed out of 50+ Moonbirds, which eventually proved out to be roughly 30, according to Twitter user @jonzzyTV. This fraud is believed to be worth 750 ETH ($1.5 million).

Another Twitter user, @mouthwash eth, detailed what transpired based on what they think: “It was 29/30 birds taken. It was a bad actor that had previously spent time making acquaintances over the weeks, offered to trade “Link” birds, and insisted on using a website that I won’t disclose here. In 1 transaction the scammer managed to un-nest and transfer 29 MBs. Shame!”

Users have no idea who was duped because it has not been validated. Other data, such as the website used to conduct a deal, are also unknown. Fortunately, recently there was news that OpenSea is building a protocol that would allow users to exchange NFTs with others. This may hopefully fix some concerns because OpenSea is a large and trustworthy platform, but you can’t rely on it and must always be cautious with any links you open.

People on Twitter were upset, as expected. This is to be expected in a heist of this magnitude when 30 Moonbirds were hijacked. “OMG,” “this hurts,” and “I have no words” were among the comments.

A notice has now been placed on the LooksRare marketplace. It says: “Notice: Please return the stolen moonbirds to the original owner. Keep 1 for compensation. If MBs are not returned by 5/25 @ 12p UTC, the police and FBI will be notified formally.”

The Moonbirds community, as well as the victim, are concerned about this issue. 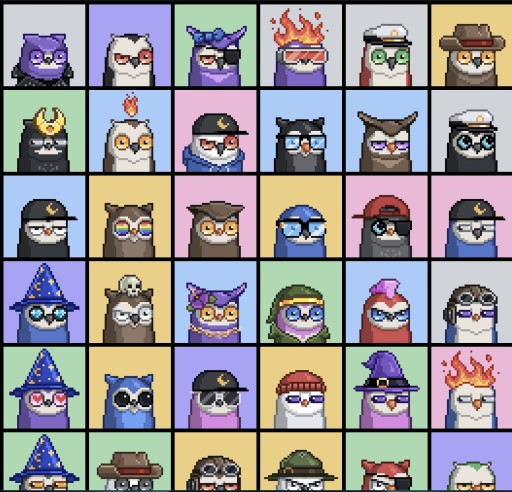