On Sunday, Boredapebot, a Twitter account that updates sales of Apes from the Board Ape Yacht Club (BAYC) collection, disclosed that Ape #6462 was sold for a paltry 200 USDC.

The cheapest of the most costly

BAYC is one of the most costly NFT collections on the market, with a starting price of 101.75 ETH. Given that Ape #6462 possesses some of the most unique characteristics, such as a bone necklace, a police motorcycle helmet, and a bored pizza, it’s probable that the most recent sale was a pricey blunder.

Even if that’s true, it means the owner mistakenly accepted a 200 ETH proposal instead of a 200 USDC offer. This also indicates the previous owner got the Ape for 99.9% less than the asking price.

While some cryptocurrency enthusiasts sympathized with the seller, many assume the purchase was a tax avoidance ploy given the circumstances.

According to the transaction history on OpenSea, the NFT was sold a bunch of times for not just under 2 ETH around a year ago. It also demonstrates that Ape #6462 has been moved at least five times between wallets since it was put on the blockchain.

The buyer’s OpenSea profile was also made this month, and the offer was accepted just minutes after being sent.

One user theorized that it may have been a particularly affluent NFT holder who “sold their nephew one of their board apes for 200 USD,” another speculated that it was an inside operation.

Whatever the motivation for the transaction, it is not the first time a BAYC owner has sold an Ape for far less than its true value. The owner of Ape #3457 made an “expensive blunder” in December when he sold the NFT for $3,000 instead of $300,000. 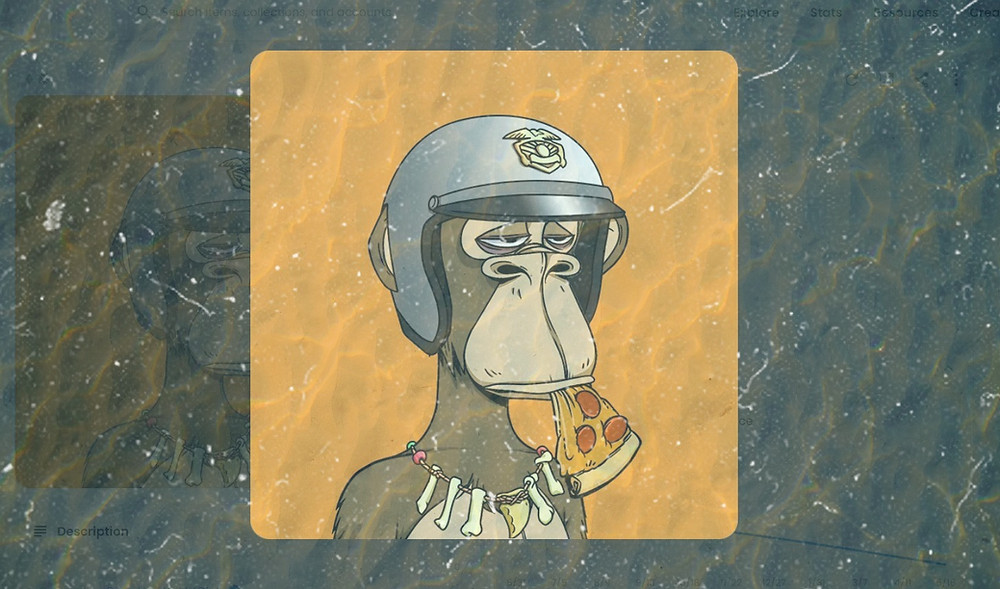