Pay all-time-high gas for no NFT

Yuga Labs, the developers of the Bored Ape Yacht Club NFT collection, started minting Otherdeeds NFT land on Sunday. With an estimated $300 million in sales, the drop received tremendous community support. Even this, the drop caused a slew of problems, including increasing ETH gas costs to all-time highs, resulting in consumers paying between 2 and 5 ETH for gas.

As a result, customers who were unable to mint NFTs but still had to pay ETH gas costs were upset and vented their complaints on Twitter, with some even announcing their withdrawal from APE-related investments.

New chain announcement or a coincidence?

Representatives of ApeCoin, a decentralized autonomous organization (DAO), rejected numerous users’ assumptions about the incident. Earlier, social media users suggested about the failure was intentional, which may be an effective promotional trick for the unveiling of ApeCoin’s new blockchain.

Yat Siu, a member of the ApeCoin DAO board, explained that this was not the case. Although Yuga Labs urges the DAO to consider moving to a new chain, Siu observed that the concept of an APE chain was not discussed among the DAO’s board members or with other stakeholders.

Despite the clarification, some users remain skeptical and disappointed with the event’s outcomes. According to Twitter user MetaMan, the event’s organizers should just say that they messed up and that the event was a horrible idea.

The event also led to huge burning of 55,817.39 ETH ($158 million), placing the Otherdeed NFTs atop the ETH 7-day burn leaderboard and boosting the Ethereum network’s burn to a new all-time high of 70,000 ETH. 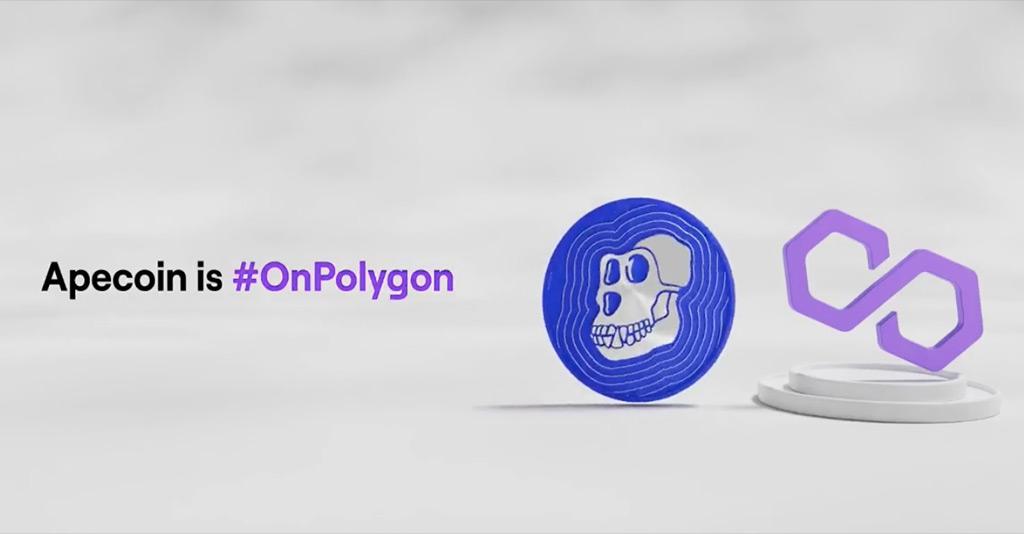