Margaret Atwood, a well-known writer and poet, decided to dive deeper into the world of cryptocurrencies and NFT.

Create a society and upload it to the blockchain

Atwood, whose dystopian novels inspires the creators of the TV series, decided to teach students creating and presenting utopian societies. A feature of the eight-week course will be the presentation of the final result of the group’s work in the form of an NFT anthology.

The online course “Practical Utopias: An Exploration of the Possible,” will take place on a virtual learning platform Disco. The company has already made a joint statement with the writer that the lessons will begin in September this year.

According to Candice Faktor, co-founder and co-CEO of Disco, the learning platform was formed out of the epidemic, and its remote learning environment allows users to construct lessons that include live video, chat, asynchronous components, and more. The firm’s Disco Studios branch, which partners directly with creators to create courses, is responsible for Atwood’s program.

“When I told [Atwood] about Disco and asked if she would like to collaborate,” Faktor recalled, “she said, ‘Yes, but I’m definitely not teaching a creative writing course.’”

It’s not the first time Atwood mentions NFTs. Back in February, in Tim Ferris’s podcast, she brought up cooperation with the Tezos blockchain, saying that mining NFT on this network consumes the same amount of energy as a single Twitter post.

Tezos was chosen by the writer for minting future works for a reason. Tezos is a proof-of-stake blockchain network claimed as a more energy-efficient alternative to proof-of-work blockchains such as Ethereum and Bitcoin. Ubisoft, Manchester United, The Gap, and Formula One teams McLaren and Red Bull Racing are among the companies that use Tezos for NFT and Web3 initiatives.

It was the potential environmental friendliness of the Tezos blockchain that could play a key role in a writer’s choice. She notes, “Our Practical Utopias need to be affordable, attractive, and green. So of course, the NFT component of this project needed to fit with that too. That’s why we chose Tezos.”

In addition, a collection of unique NFT works that will be created as part of the upcoming course will later be sold at auction. According to the Disco company, the proceeds from the sale of illustrations will also go on “projects working to build a better future.”

NFTs are a type of cryptographic token, each of which is unique and cannot be exchanged or replaced by another similar token. According to Statista.com, as of March 31, 2022, the market cap of Art Blocks NFT projects available on the Ethereum blockchain and listed on OpenSea was worth roughly 840 million U.S. dollars. 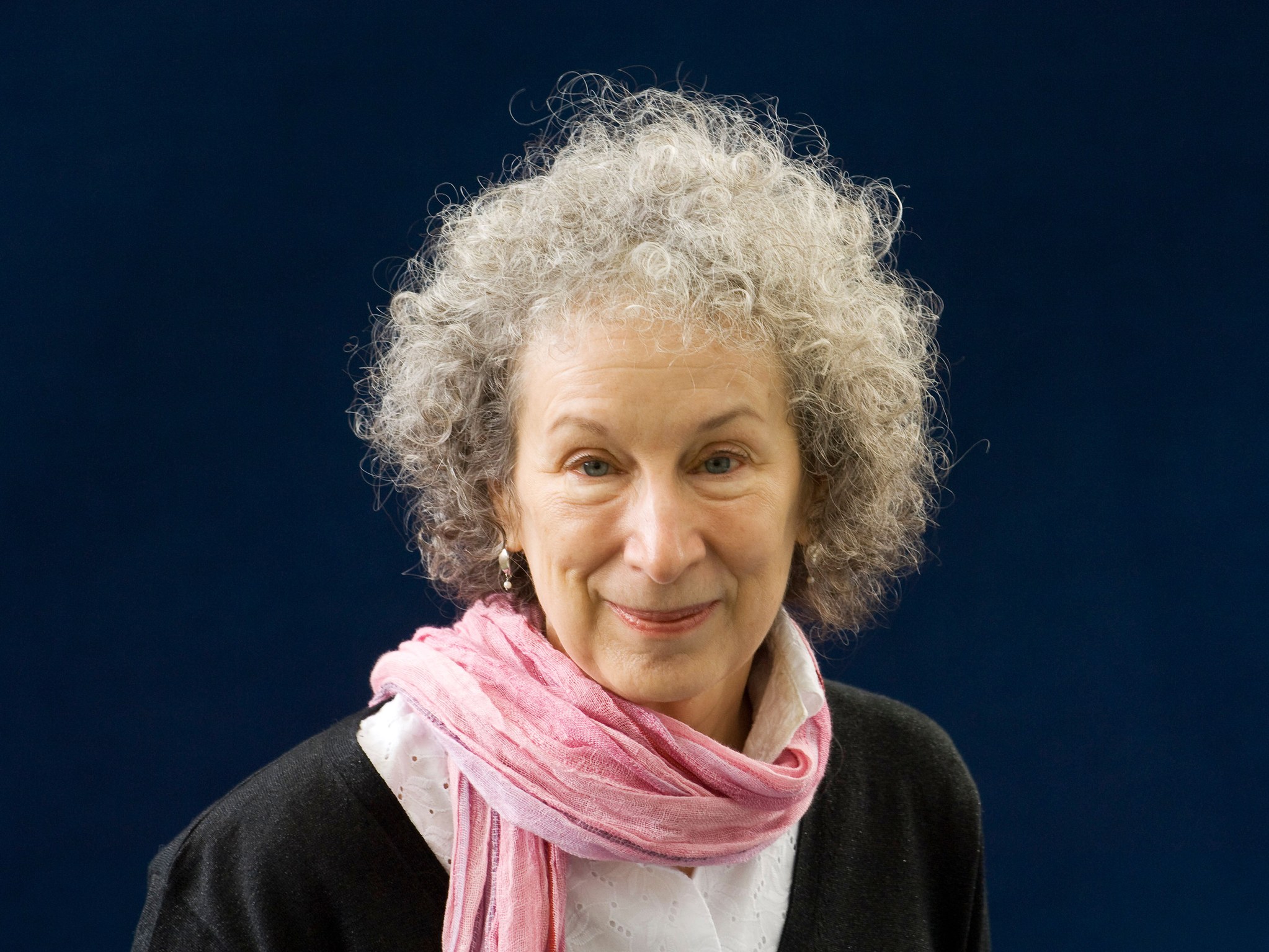