The NFT Collective project announced on May 6 that the former head of Billboard has joined the team. “Julian will work alongside the founders to expand Doodles IP throughout music, gaming, and entertainment, while deeply integrating culture into the product,” – according to a statement on Doodles’ official Twitter account.

The new chief executive officer has a long history of working in the music and entertainment industries, so this decision makes sense. Julian Holguin has held numerous leadership positions at Billboard throughout his career. Holguin rose through the ranks of vice president of brand alliances, senior vice president of revenue and partnerships, and president within 10 years.

Doodles is a collection of 10,000 non-fungible tokens (NFTs) on the Ethereum blockchain that was released in October 2021 by Evan Keast, Scott Martin, and Jordan Castro. NFTs are blockchain-based proof of ownership of assets, in this case, a collection of animated humans, apes, living flames, cats, and skeletons. On OpenSea, Doodles now have a floor price (“buy-now” price) of 22.5 ETH (about $60,000).

Those who HODL Doodles NFTs can engage in managing the community treasury and vote on future campaigns, effectively turning Doodles into a DAO, decentralized autonomous organization, in which members use Web3 tools to coordinate control of the group between themselves. Tokens are used by DAOs to motivate their members and manage group decision-making.

After the announcement from Doodles, Holguin marked the beginning of the “Phase 2″. Newly CEO also said that he is “Thrilled to be joining Tulip, Poopie, and Burnt Toast.” 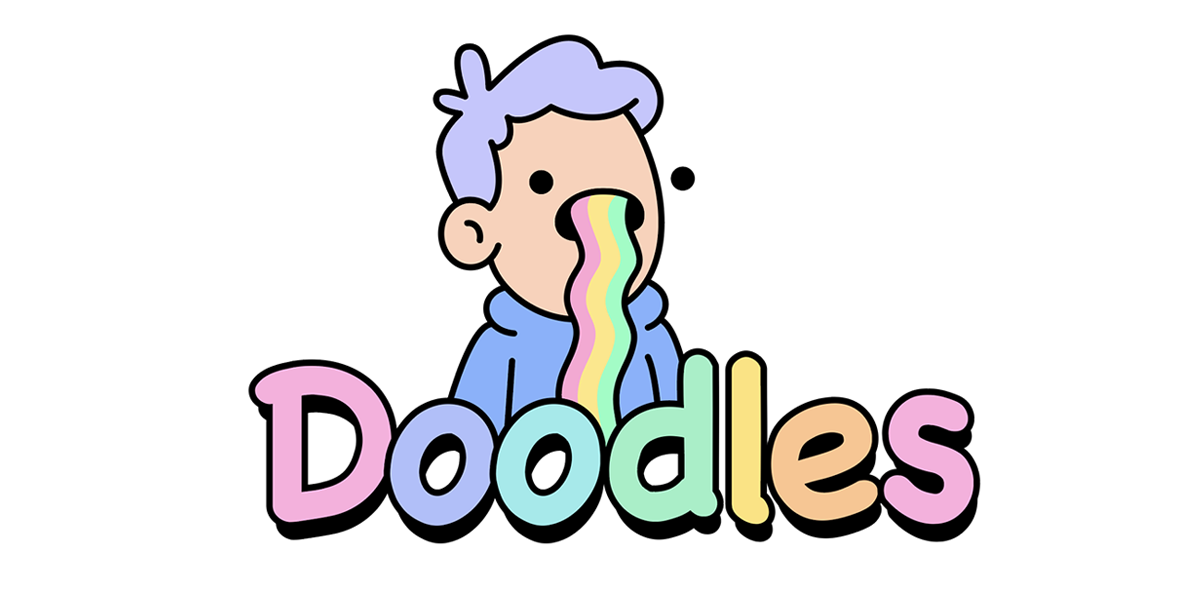