In this article, we will tell you about the most famous play-to-earn game in the world of blockchain, as well as how to make money on it.

What is Axie Infinity?

Axie Infinity is a Play-to-Earn game universe revolving around Pokémon-esque creatures known as Axies from the Vietnamese company Sky Mavis. Players collect Axies as virtual pets to further battle, breed and build kingdoms for their Axies. 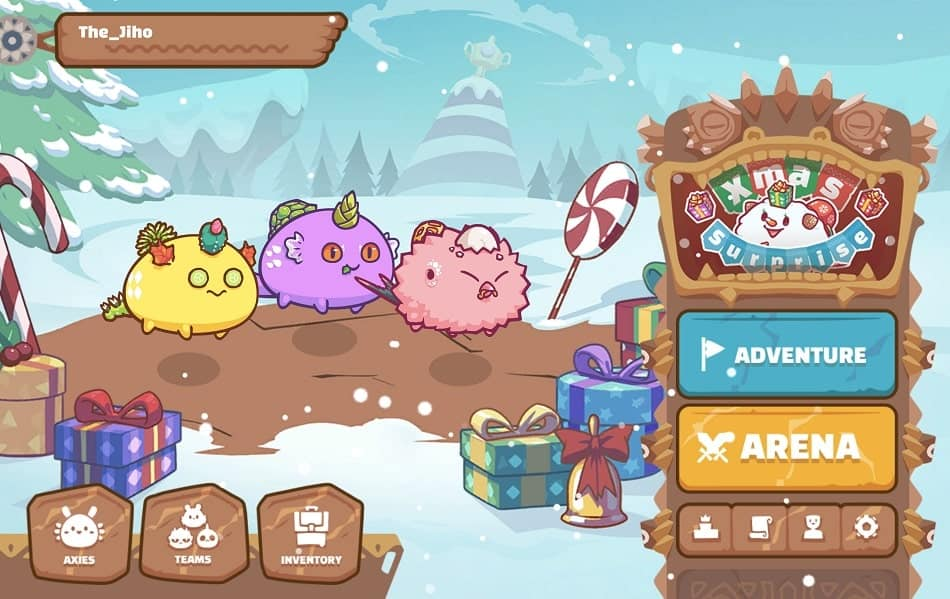 Battle in Axie Infinity is a turn-based strategy game where users get matched against one another and draw cards attempting to obliterate the other player’s team. The one who destroys all three of the opponent’s Axies first wins.

Please note: crypto withdrawals are only available once in a fortnight.

To enter the game, you need to create an account by setting up a Ronin Wallet — other wallets won’t work. Once done, buy your first three Axies on the Axie Infinity marketplace; these will be your team for Adventure and Arena modes.

An Axie goes for a floor price of ~$20-30 at the time of this writing. Some of the rarer, more powerful specimens cost thousands of dollars.

There are nine classes of Axies:

The class defines the types of attacks that you can apply in a battle. Three of these are special classes that do not have their own Body Parts (Class Cards).

There are four different traits:

All Axies can reach a maximum of 165 points of total stats.

An Axie has 6 body parts:

Each body part will determine the card (ability) the Axie can use in battle, except for the eyes and ears.

How to earn SLP

SLP (Smooth Love Potion) is the main Axie Infinity coin that can be earned by battling other players in the Arena. The higher your rating, the more SLP you get for winning. 1 SLP is the equivalent of about $0.014.

There used to be two other ways of earning SLP:

Hopefully, we’ll see these awards back again in the following seasons.

How to earn the Axie Infinity coin (AXS)

AXS is the governance token of the Axieverse. The only way to earn AXS (the current price of $38.6) is to get a reward for your high ranking on the arena leaderboard. The prizes are solid, yet to compete for them, you must have a strong team of Axies seasoned in PVP battles.

How to monetize pets sales

Another way to make money in Axie Infinity is to sell creatures obtained through breeding, but first you will need to pay breeding cost that consists of a certain amount of SLP and AXS (a fixed number is 0.5).

Each Axie can have up to 7 cubs. To crossbreed, you will need a pair of matching pets. The rules are as follows:

An exciting gameplay was what brought the incredible success to Axie Infinity and allowed it to secure its position at the very top of blockchain games. Time is money, as the saying goes, and with Axie Infinity you can earn as much as you are willing to. 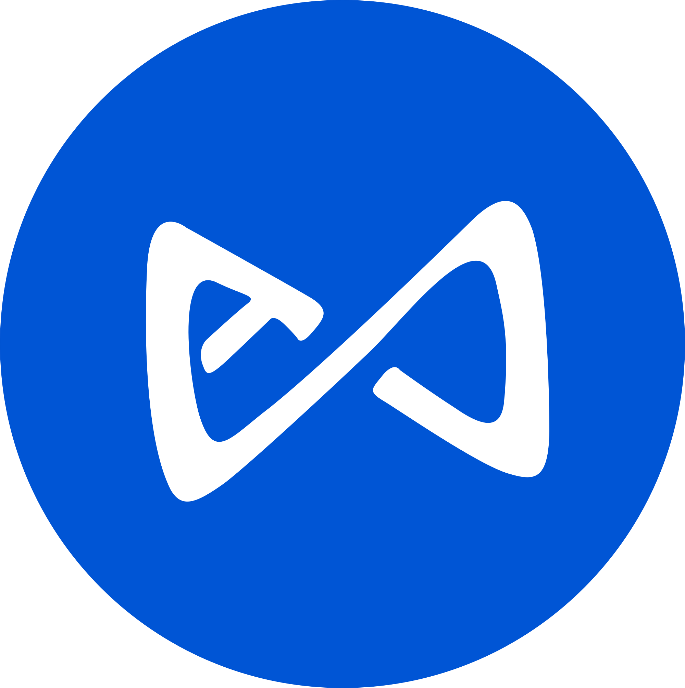