NFT marketplace “for pro traders” Blur highlighted in the end of March that it had received $11 million during the seed phase, and early in May that it had launched a beta version of its platform.

The NFT startup  Blur on the 28th of March announced an initial investment round of $11 million headed by Paradigm. According to Blur, Egirl Capital, Keyboard Monkey, Ledgerstatus, 0xmaki, Santiago Santos, Zeneca, Deeze, and Andy also took part in the round (Fractional).

As the startup explains, the present market infrastructure, which is built on Web2 business models, is not prepared to meet the demands of experienced traders in the field of NFT. According to Blur officials, the majority of the existing market offers are targeted at ordinary shops. “Current NFT marketplaces prioritize the retail experience, but they neglect the growing needs of pro traders,” – the company emphasizes

The company’s blog says about plans to change the current state of affairs in the industry:

“Our mission is to solve these problems and move the NFT space toward becoming institutional-grade while increasing decentralization.”

Following a successful investment round, participants shared their impressions. For example, Deeze tweeted that he was “excited to be a part of this round,” while Sicarious expressed interest in supporting the startup: “As a trader with a weak spot for NFTs, I’m very excited to help the [Blur team] bring their idea to fruition.”

Blur’s early announcement emphasizes that the objective to strengthen the NFT space “will not be an easy feat.” Blur does, however, conclude that the initiative has “assembled a team of builders with experience from MIT, Five Rings, Brex, Square, and Y Combinator to accomplish this mission.”

Beta of the real-time marketplace for traders

On May 4, Blur announced the launch of a beta version of its NFT platform for professional traders.

Blur claims that even in the beta version, users will be able to see unique features: “The beta lets you see listings and sales on existing marketplaces in real-time. Never refresh again.”

The beta waitlist is now invite-only, and “everyone who joins will be rewarded,” according to the Twitter thread. Users will be able to see a new view of their portfolio during the beta period, which will include real-time listings and activities, listings and delistings, and realtime metadata reveals.

“When opportunity strikes, you can act fast by bulk listing and delisting directly on Blur,” the company said on Twitter. “Reveals are one of the most critical periods of the NFT lifecycle. You no longer need to wait hours for metadata to refresh. Blur indexes reveals faster than anywhere else, automatically.”

This year, a number of NFT projects and marketplaces have raised financing. For example, during the first week of March, Immutable secured $200 million in a Series C headed by Temasek. Cryptoslam, an NFT analytics startup, raised $9 million in January from Animoca Brands, Mark Cuban, and Sound Ventures. The makers of the Bored Ape Yacht Club (BAYC) NFT collection received $450 million in a seed round on March 22. Yuga Labs was valued at over $4 billion following the financial transaction. 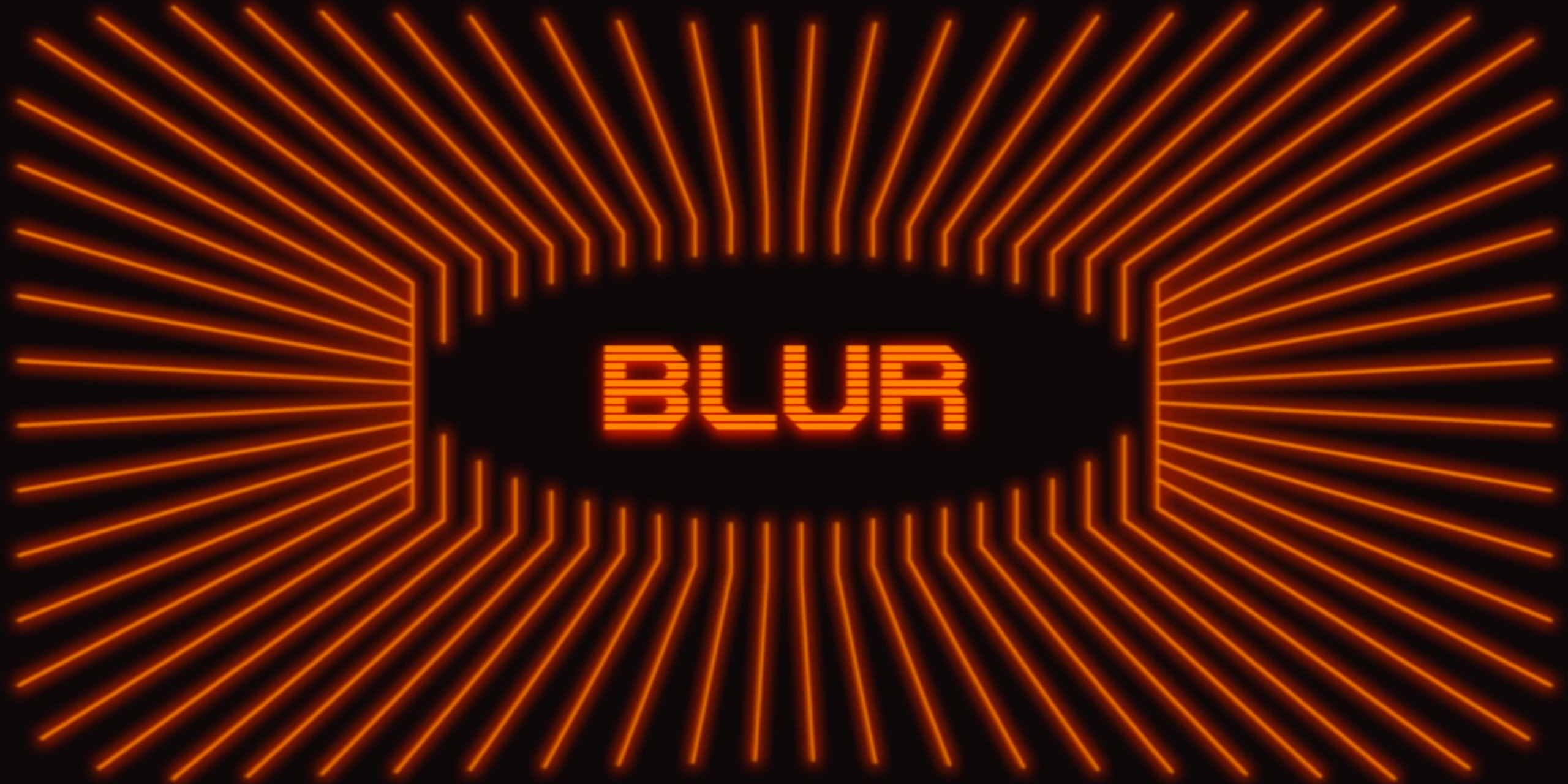