A growing number of celebrities have recently joined the list of crypto enthusiasts, as well as NFT fans. Actors, musicians, influencers, businessmen, and other celebrities create their collections, set NFT profile photos, and flaunt their most valuable NFTs for millions of dollars on social media. Many public figures work together on projects and collaborations.

The motive behind the attraction

The popularity of the non-fungible tokens, especially among the wealthy, has resulted in the NFT industry becoming one of the most profitable sectors of the crypto economy. Someone enters the market to gain more money than is possible through traditional means. Others enjoy working with Web 3 assets since they are not bound by an advertising contract.

Mike Tyson, the famed heavyweight champion boxer, unveiled his exclusive Mystery Box collection on the Binance NFT Marketplace earlier this month. This special NFT collection includes a series of Mike Tyson’s artworks plus a bunch of bonuses for users.

The Mystery Boxes include five one-a-kind NFT designs, each with a different rarity rank. Users will have the opportunity to win extra Mike Tyson merchandise with each NFT gathered. Furthermore, after authenticating the ownership of their NFTs via Metacurio’s platform, all Mystery Box NFT collection owners will get three complimentary “special-edition” Mike Tyson NFTs.

On March 31, 2022, Toni Kroos, a halfback of the Spanish football club Real Madrid and a member of the German national team, launched a joint collection with NFTKings on the Binance NFT Marketplace. Each of the 6,500 Mystery Boxes tells a story of the Kroos’s life through artwork.

The footballer donates a portion of the money from the collection to his charity foundation, which assists needy families and children, as well as the UN Refugee Agency.

Real-life paintings of  Muhammad Ali, autographs, gold sculptures inspired by Ali’s career and values, and the Muhammad Ali Experience emblem are all part of this limited-edition collection from Binancethe  NFT marketplace. It also features six videos NFTs, each with a distinct rarity and usefulness degree. The NFT with Bronze (N) rarity, for example, provides its owner a Membership Access Card to the soon-to-be-opened Muhammad Ali Experience Metaverse Museum. Similarly, the NFT with Gold (SR) rarity grants access to the digital artworks of Muhammad Ali.

In March, a Latin American NFT marketplace that facilitates token minting on the Bitcoin network was also revealed. One of the most well-known influencers in Latin America, Connie Ansaldi, is behind the initiative. 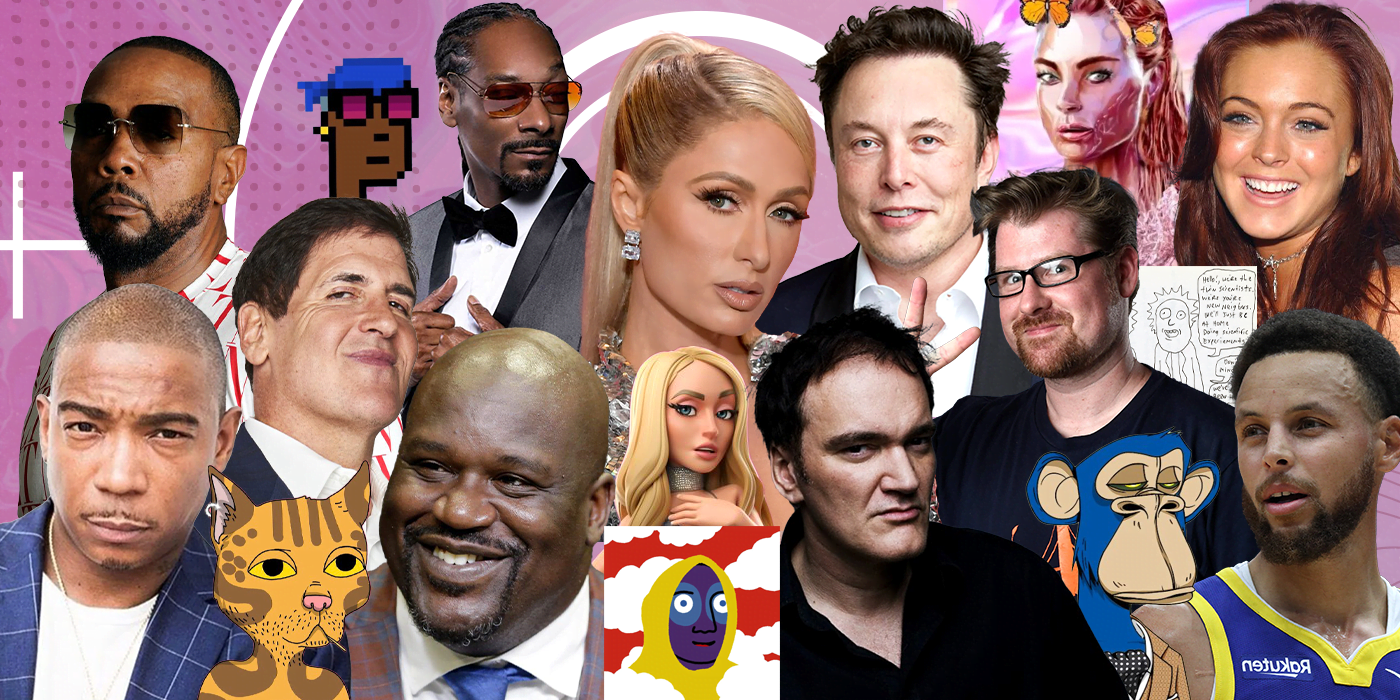