The April issue of DappRadar shows the Solana network’s spectacular expansion, the NFT’s resurgence, and the Terra network’s rise, while well-known collections like Moonbirds and Otherdeeds make a splash.

Despite large media reports to the contrary, NFTs have experienced an increase in activity in the previous month. As a consequence, for the third time in history, non-fungible tokens witnessed a trading volume of more than $6 billion in April. OpenSea produced $3.4 billion in deals, while LooksRare turned over an amazing $2.5 billion.

Based on statistics for March, Solana’s rapid growth, with a whopping 91 percent increase, has not abated. This can largely be attributed to the release of Open Sea online and the popularity of NFT collectibles such as Okay Bears and DeGods. As an outcome, the extremely efficient blockchain chain of the network made it possible to exchange NFTs for $ 300 million. However, in the last days of March, a seven-hour glitch caused by high bot traffic on the Metaplex candy machine spoiled the success.

A definite collection of pixelated owl collectibles can be credited with helping to revitalize the NFT industry. As a result, Moonbirds observed a boom in activity. Ever since its debut, seeing an overwhelming $500 million in trading volume. As a consequence, in less than a month of operation, it became the 11th most traded NFT collection ever registered.

Another initiative on the Ethereum blockchain sent a shock across the industry. Yuga Labs, the creator of Bored Ape, has released what is perhaps the most awaited product in the blockchain field. Therefore, Otherdeed has launched 55k parcels of land for their own NFT ecosystem, generating considerable turmoil.

As payment, Yuga Labs had received $340 million in $APE coins, as well as around $21 million in secondary sale royalties. Many were upset with the drop since gas prices increased to more than 2.5 ETH each transaction, totaling a stunning 56 ETH.

Furthermore, casual collectors were affected the most by the decline, with about 14k unsuccessful transactions totaling approximately $4.5 million in fees. Yuga Labs, on either hand, has promised to reimburse all costs to individuals impacted.

The gamification of living interactions is one exciting segment agitate on the blockchain. Consequently, presenting monetary prizes for people going about their daily lives. A walk-to-earn platform Stepn now leads the pack, providing NFT sneakers that measure activity via an app, allowing customers to earn $GST by walking, jogging, and running.

A lot of other dapps will seek to use this move-to-earn mechanic, following in its footsteps. As an outcome, Fitfi, Genopets, Dustland, Dotmoovs, and other companies are poised to make an impression in the coming years.

Expecting more innovation and variety as the market matures, as developers find new and inventive ways to use the amazing technology. 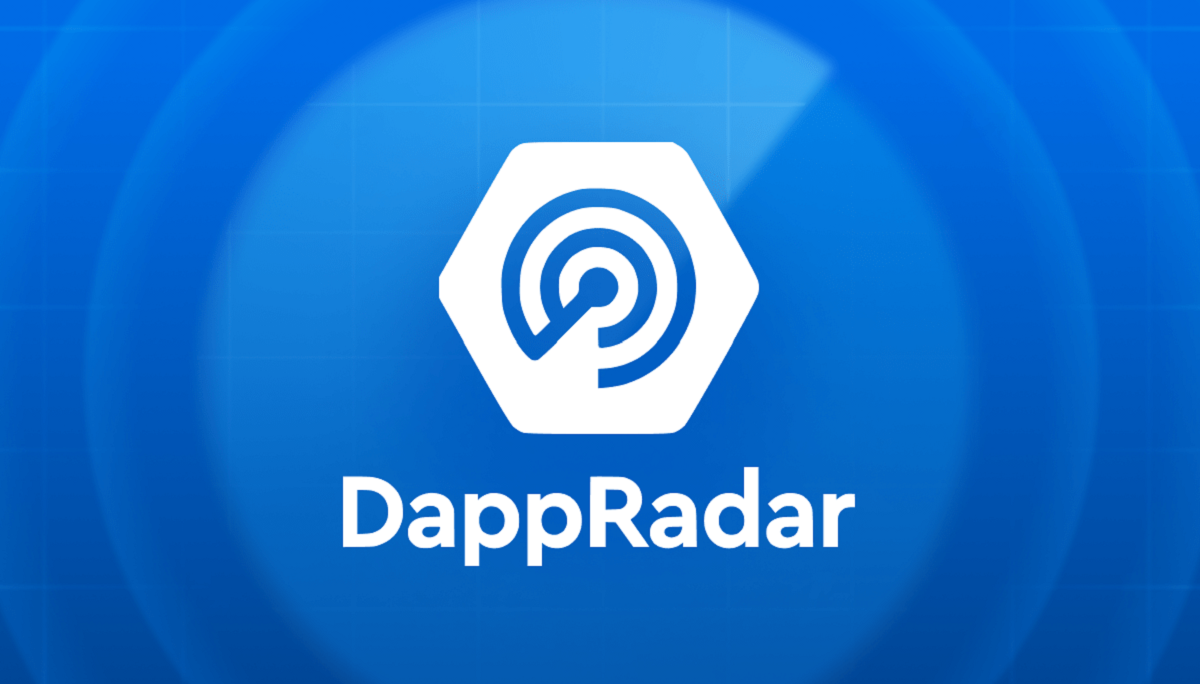