Arsenal, one of the world’s most prominent football teams, is introducing the NFT with benefits for its Web3-obsessed fanbase. In addition, the team announced a collaboration with Unagi’s play-to-earn game.

Arsenal is one of England’s most iconic teams, with the status of being the only upper edge English club to never be relegated. The worst teams in a league are relegated to the lower leagues, while the best lower league teams are promoted to the better and more recognizable league.

Arsenal is the only English team to have not experienced that faith in the last few decades. The new Century began amazingly for Arsenal; the club fielded one of the best teams in Europe, went a season without losing any games, and got to the final of the Champions League.

London Arsenal is the only English football team that has not been demoted to the lower level. Arsenal had a fantastic start to the new century, fielding one of Europe’s finest teams, going an entire season without losing a game, and reaching the Champions League final.

Unfortunately, Arsenal has struggled to contend for the Premier League since the 2010s and has had to settle for lesser honors.

Arsenal is an impressive top team with plenty of potential for improvement, but the team is undertaking promising steps in the Web3 sphere; what Arsenal has in store for supporters, in addition to its core activities, is intriguing and worth examining.

Arsenal has partnered up with Unagi on a play-to-earn project; the long-term collaboration aims to provide users and supporters with innovative experiences driven by Blockchain technology. Arsenal and the English Premier League have enthusiastically embraced NFTs and the Web3 industry as critical to future growth.

Ultimate Champions is a free cross-league digital football game that allows you to design your own teams based on the best professional players in the world football arena. The game’s winnings are determined by the real performance of the virtual team’s members.

Arsenal supporters will be able to play Unagi’s cross-league fantasy game for free, and if they own a player’s NFT, they may swap it with other Unagi users.

The game integrated a play-to-earn strategy since it offers in-game digital currency that users may earn and spend on the game. In the digital domain, player NFTs are equivalent to collectible football stickers.

Users can play the game without purchasing digital player cards. Unagi’s $CHAMP token is the utility token distributed all across the Ultimate Champions ecosystem. Furthermore, the game supports the $MGC token, which represents manager contracts and serves as the primary source of incentives for players in more ways than one.

“Unagi’s Ultimate Champions symbolizes the future wave of fantasy football games,” said Juliet Slot, Arsenal’s Chief Commercial Officer, regarding the team’s cooperation with Unagi. ” We are honored to be the first Premier League club to join the free-to-play game and provide this fantastic concept to our fans throughout the world, allowing them to use their worldwide football expertise and test themselves as a football manager.”- he added.

After everything is said and done, this is a tremendous chance for everyone involved, from Arsenal to Unagi, and most importantly, the fans. 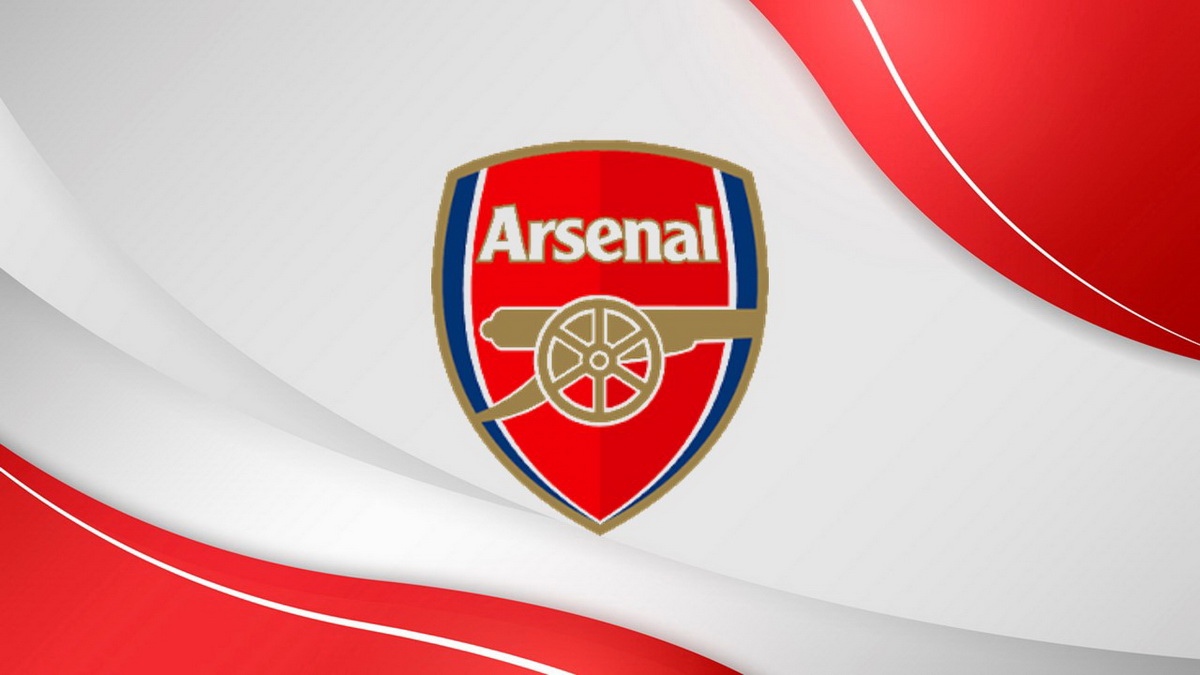