Funds for the sustainable blockchain ecosystem

A new $725 million foundation will be used to invest in the expansion of the nonfungible token network, giving the Flow ecosystem push-in support.

Flow’s fund is supported by 17 corporations with expertise supporting previous Web3 companies, including significant investment firms a16z, Spartan Group, and CoinFund. The funds will be used to involve devs to move their work to Flow rather than rival Ethereum, which still leads NFTs despite hefty gas prices, to assist gaming, infrastructure, decentralized finance (DeFi), content, and artists within the Flow ecosystem.

Projects receiving awards from the ecosystem fund will indeed be backed by FLOW token investments and “in-kind support,” according to the fund’s website.

In a Tuesday tweet, Flow CEO Roham Gharegozlou confirmed that a large part of the fund will be utilized as investment capital instead of incentives to companies.

Flow has become the third largest blockchain in terms of NFT sales volume, trailing only Ethereum and Solana. Flow has reached $50.3 million in monthly NFT sales in 2022, except May, according to an NFT market tracker “CryptoSlam.”

The First Mint podcast host LG Doucet posted on Twitter a list of five new items that he feels should be sponsored by the funding on Tuesday. They include a whitelisted app to assist customers in being whitelisted for a mint, a phone app, online education, Shopify wallet integration, non-cartoon, animal, and athlete artwork, and so more. He went on to say that Flow needs “actual innovation, not just roadmaps that copy ETH projects.”

Flow is maintained by Dapper Labs, which has created some of the most significant NFT products in the previous two years, however, its NFT sales continue to lag behind bigger layer-1 ecosystems. This might be related to less powerful network effects and a smaller ecosystem of decentralized apps (DApps) operating on it. The new ecosystem fund is intended to address this problem.

CryptoKitties, one of the earliest NFT games, UFC Strike, NFL All Day, and Cheeze Wizards are among the other Dapper Labs NFT items. 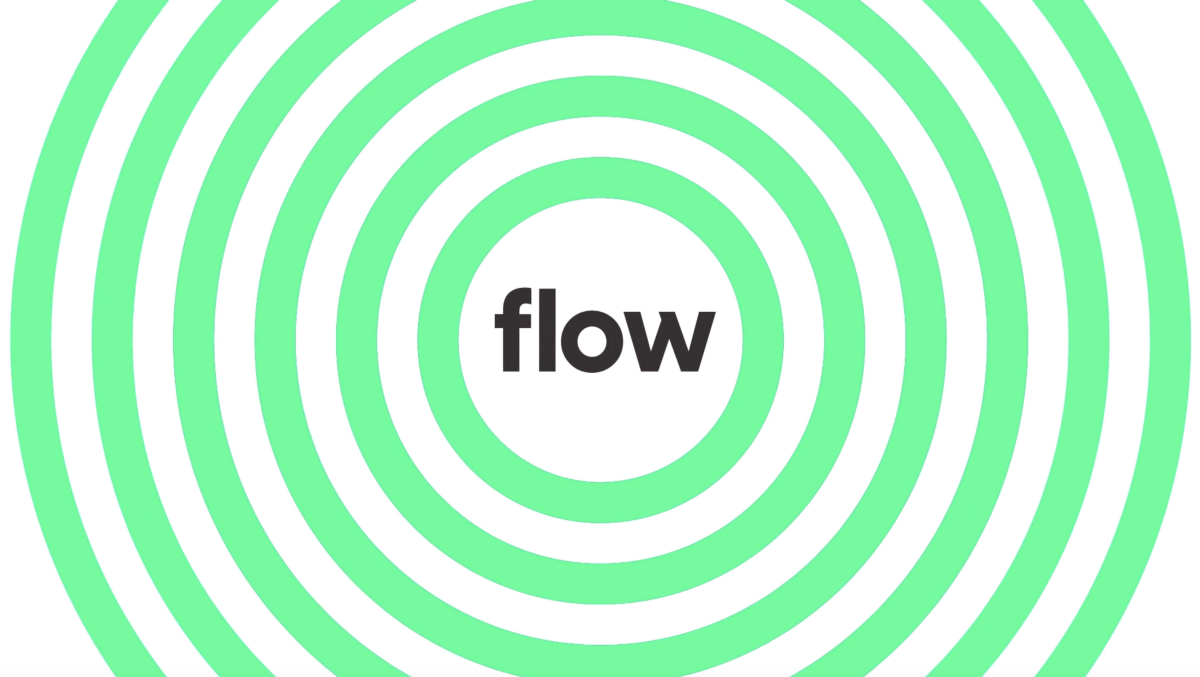