Onlyfans’ creator is currently working on a new project called “Zoop” which is a celebrity-themed NFT Trading Card Platform.

RJ Phillips began a new democratization movement in the adult industry when he created Onlyfans. With a new NFT initiative, he now intends to conquer the WEB3.

OnlyFans’ CEO has announced the debut of “Zoop,” a Trading Card Platform. The Polygon network will host the decentralized NFT trading platform, which will be available to all sorts of audiences.

Zoop’s collaborations with various media organizations, according to a news release, would enable the new ecosystem to include fully authorized digital cards of celebrities and influencers.

The platform will be backed by a team of developers with solid experience in WEB3 products.

Zoop’s creator and co-CEO, RJ Phillips, stated that his platform will assist users in the purchase and auctioning of cards. He also claimed that Zoop will be a “win” for celebrities and companies since it will introduce new opportunities for them to communicate with their supporters and clients.

“Zoop is the trusted home for authentic celebrity card drops, enabling all fans to participate in the web3.0 space regardless of their technical expertise. We hold users’ hands as they compete in acquiring digital collectables in the auction process, show off their holdings to friends, and ‘collect-to-connect’ with their favorite celebrities of today and tomorrow”.

Zoop’s other feature is that users will be able to receive rewards based on their activity. For the time being, however, it is uncertain what type of rewards will be offered in the Zoop ecosystem.

Polygon Studios’ COO, Michael Blank, stated that the company is “thrilled” to be collaborating with the Zoop team since the initiative coincides with Polygon’s aims and mission of driving Web3 adoption to millions of people.

“We’re delighted to be working with the Zoop team as they build out their platform on Polygon. Zoop aligns with our mission to bring Web3 technologies to a much broader demographic, and allowing fans to connect to their favorite celebrities via Polygon is another step towards this goal,”

At this moment, no exact launch date has been set. Anyone who wants to be a part of the pre-launch must first register and apply for Priority passes, which will include increased incentives and privileges like airdrops and real-world prizes. Mint.zoopcards.com has the first batch of these Priority Passes available now.

After declaring a proposed ban on explicit sex on the site last year, Onyfans shouted the alarm via social media.

The platform attempted to excuse itself by alleging that the policy “obeyed the concerns of bankers and investors” at a time when they were seeking further funding.

For many supporters, such explanations were insufficient, and throughout the debate, a plethora of decentralized alternatives began to emerge.

However, the site soon stated that an arrangement had been made with content creators to allow them to continue offering their services without limitation. 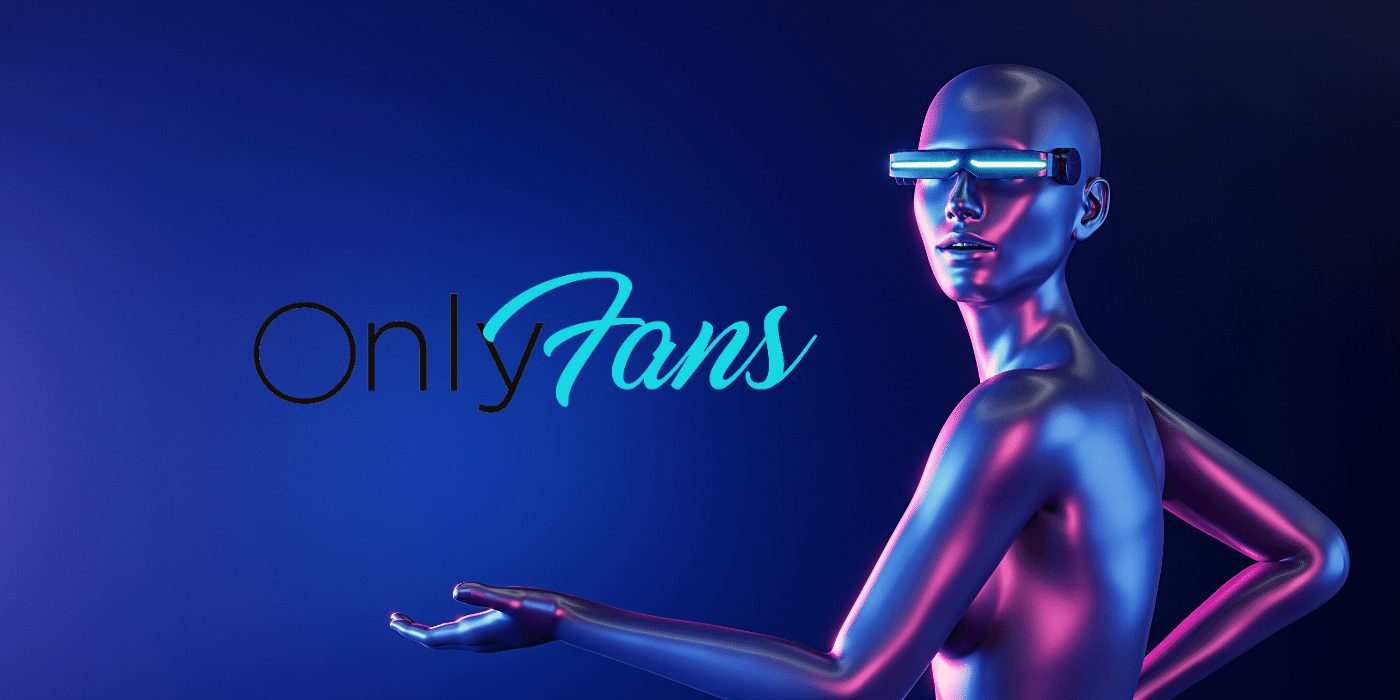