Gala Games is a decentralised gaming platform for various P2E games, also known as a blockchain equivalent of Steam. Will it continue to be a contender in this rapidly growing and hugely significant blockchain sector? In this article, we’ll look at what this project is about and explore its potential.

Gala Games was founded in 2019 by Eric Schirmeyer, the co-founder of Zynga, a major mobile and online game developer.

Gala Games was originally created on the Ethereum blockchain, known for its high fees. The project was recently moved to Binance Smart Chain, making them much more affordable.

Gala Games is built on a decentralised network of nodes. Within the Gala Games ecosystem, players can own non-fungible tokens (NFTs) and influence game governance. The Founder’s Nodes voting mechanism allows players to influence what games Gala should develop and what games should get more funding. To run a Founder’s node you need a licence, which at the time of writing costs about $100,000.

Currently, most of the games listed on the website are not launched yet; 8 of the 11 Gala Games are under development. Only three games with beta status are available – Town Star Simulator, Town Crush, and a PvP game called Spider Tanks. Nothing specific can be said about how much can be earned on Gala gaming until at least one game is fully released.

The games featured in Gala Games are completely free to play. Yet there’s the catch: you have to buy different in-game items to keep the gameplay going, and this will allow you to earn crypto rewards in the future. If you break the rules of the game, the platform can block your access to it, but the good news is that you’ll still be able to sell the earned NFTs, meaning you won’t lose your money. Players can already use the full Gala Games NFT shop offering all kinds of game assets.

Gala Games plan to maintain the project ecosystem by working on its own blockchain. The project as a whole aim to go beyond a gaming platform. For example, Gala Music has already been introduced, where the rapper Snoop Dogg has posted his album. In other words, Gala Games has every prospect of becoming a full-fledged metaverse.

As for the GALA token, it was selling for less than a cent in mid-2021. On 28th November, the coin reached a high of 71 cents.  Gala Games ranks 4th in terms of total market capitalisation in the gaming projects category, behind only giants such as Decentraland, The Sandbox, and Axie Infinity.

The GALA token is likely to rise in value as the project develops. Unlike most P2E games that usually have tens to hundreds of thousands of users, Gala Games has around 1.5 million active users. The only thing left to do is to wait for more games to become available, which means even more users will be buying into the project. 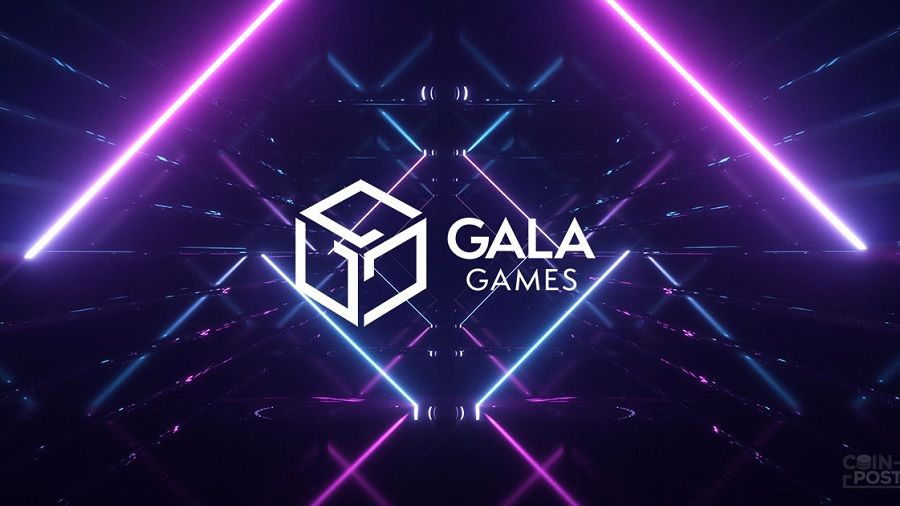