If you’ve been around NFTs (or crypto in general) for any amount of time, you will have heard about, or had to deal with, gas fees. If you’re still unsure about what they are and how they work, then this article is for you.

What is a gas fee?

Simply put, a gas fee is a fee you have to pay to the blockchain for carrying out your transactions. These include cryptocurrency trading on exchanges, NFT purchases, and sending and receiving crypto. The only way to sustain a blockchain is to keep certain amounts of cryptocurrency circulating within the network, and that’s why gas fees exist.

You can imagine gas fees as literal gas (or petrol) you have to pay for when traveling in a car. Your wallet or exchange (or whatever other type of service you’re using) is the vehicle, while your money is the fuel in your tank: you have to buy it if you want to get anywhere, and that’s what gas fees are all about — paying the network to be able to use your money.

Where do gas fees come from?

The concept of gas fees was introduced by the Ethereum blockchain. As most DApps (Decentralized Apps) run on Ethereum, gas fees are usually paid in ETH. To be more precise, the currency you pay gas in is called “gwei” (Giga Wei) or “nanoeth,” which is equivalent to 0.000000001 ETH, “wei” being the smallest amount of ETH recognized by the network.

Gas fees aren’t arbitrary or charged on a whim. They’re calculated automatically by the network, and their size fluctuates every second. The point of gas fees is to compensate for the energy and computing powers required by miners to process and validate transactions. You can’t have a blockchain without miners (yet), and so you reward them by paying for gas.

How much is gas nowadays?

The exact size of your gas fee will depend on the network congestion, i.e., its current load due to the number of people trying to use it. Transactions take time to complete, and you have to wait in a queue before you can verify yours.

Sometimes you have to pay less than one dollar’s worth to complete a transaction. Other times you’ll face a $200 fee for the same sort of operation.

Miners process transactions in a place called “Mempool” (memory + pool), which is a crypto-purgatory of sorts. Each pending transaction takes time to assess and carry out, but you can speed up that process by offering extra “tips” to the mines. For example, $0.5’s worth of gas will let you complete your transaction within the next five hours, but if you need it done right away — you’d have to cough up as much as $50 (at times up to $200 or even more). Of course, the example is steep and approximate.

Also, the size of the gas fee follows the price of ETH itself, so its directly affected by market movements, too.

Is there a way to predict gas fees?

This can feel unfair as it puts you at a disadvantage, especially when buying NFTs at an auction. Sometimes you have to pay a gas fee three times the price of the token or bid itself, and the only way to avoid that is to pass up the chance to get hold of the NFT. On some marketplaces like Mintable, you’d pay not only for buying an NFT but also each time you place or accept a bid, sometimes blowing the total gas out of any reasonable proportion through no fault of the platform itself.

What can be done about gas fees

Major marketplaces, such as Mintable, OpenSea, and Rarible, try to mitigate gas fees by offering gasless minting, a.k.a. “lazy” or “free” minting. The idea is that when minting a token, you’re not actually… minting a token. Here’s how it works.

In tech terms, minting is the process of issuing your NFT on the blockchain, and this operation requires a transaction.

With gasless minting, the platform lets you create and trade an NFT without issuing the token on the blockchain. The minting happens at the moment the item is sold, and the gas fee is put on the buyer. This method allows authors to take gas off their shoulders and focus on creating and selling.

The drawback of gasless minting is that when you list your free-minted item, say, on Rarible, you can’t view it on OpenSea or other platforms. The reason, again, is that the token itself is not yet released on the blockchain, and therefore, not transferable until fully minted. You can still trade it within the said marketplace, but it will only become available to send between wallets and list on other platforms after its first purchase.

Some exchanges and marketplaces offer very low minting costs. These are either centralized (aka custodial) exchanges or those running on blockchains other than Ethereum.

Binance fits into both categories: it runs on its own blockchain called BSC (Binance Smart Chain) and sports its own native coin, BNB. Binance takes 0.005 BNB for each mint (equivalent to ~$2 at writing time) and even offers the first ten mints for free, which is a no-brainer for beginner creators.

Also, certain advances are made to mitigate the very necessity to pay gas fees. For example, Ethereum is considering switching from its current Proof-of-Work consensus mechanism to a new one called Proof-of-Stake. Should it succeed, the network could function entirely without miners, thus nullifying both the environmental impact of mining and the sizes of gas fees.

For now, free gas is still some way off, and gas fees, however big, are the reality we have to live in. The good news is that the crypto world is constantly searching for new solutions to benefit all users, and it shouldn’t be long until a cheap and viable alternative to gas fees gets introduced. Until then, we hope that this article helped you understand the world of gas fees a bit better and will help you find your way around the marketplace. 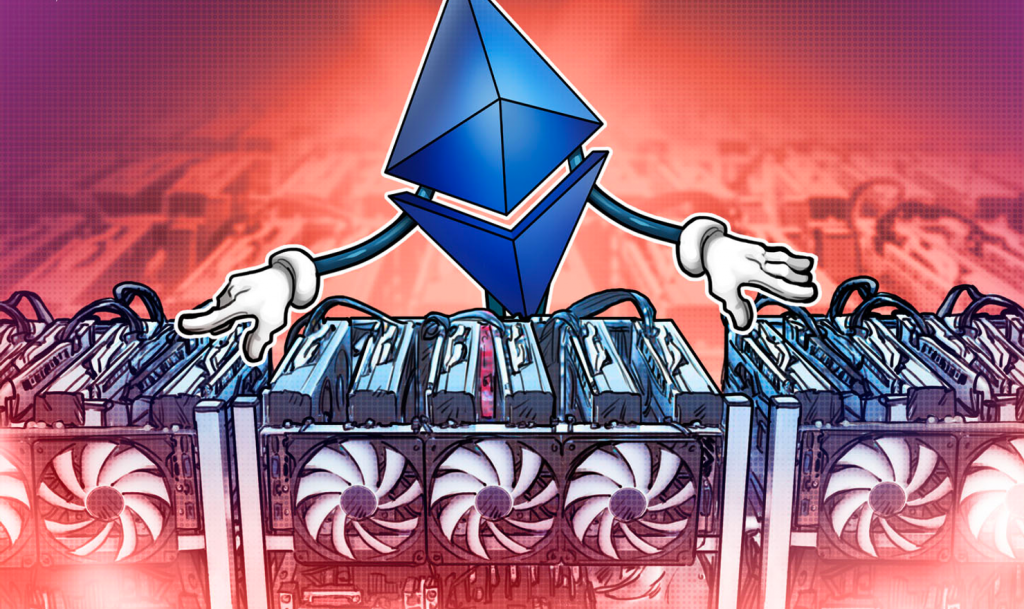 Articles
for beginners, for investors