An Initial Coin Offering or ICO is an event when a new cryptocurrency project sells its first coin supply in order to garner initial funding. Investors use it as a chance to receive cryptocurrency at the potentially best possible price in exchange for their early activity and contribution.

An ICO is a crypto version of an Initial Public Offering (IPO) on the stock market. However, while significant profits can be made during ICOs, the lack of regulation also makes them extremely risky. Some countries have even banned ICOs completely (China, Nepal, Bangladesh, Macedonia, Bolivia, and Ecuador).

How does an ICO work?

When a company decides to hold an ICO, it announces the date, the rules, as well as available ways to purchase coins, well in advance. On the day of the sale itself, early investors can purchase new coins ahead of everyone else.

Most ICOs require investors to pay with another, more established cryptocurrency; most often it’s Bitcoin (BTC) and Ether (ETH). Therefore, in order to take part in an ICO, you first need to purchase a certain amount of that coin in advance. There are also ICOs that accept fiat money. The process of buying new coins usually involves sending money to a specified crypto wallet address.

Let’s talk about some models developers use to establish the number and price of their tokens during an ICO.

How to hold your own ICO

At the most basic level, holding your own ICO boils down to creating a token, setting a date, and establishing the rules of the sale. The rest is down to marketing and tech.

The most important part is having a cryptocurrency project that people would be interested in supporting. It is necessary to determine how the coin you are launching will fit into the project. During the preparation phase, you will need:

Cryptocurrency ICOs are an extremely popular way to raise money in the crypto space. However, quite a few of them fail for one reason or another. But sometimes you do come across ICO projects that find mind-blowing success.

Ethereum (ETH) — the ICO took place in July 2014. As a result, the project raised $18.4 million, paving the way to ETH becoming the second-largest cryptocurrency in the world, which it remains to this day.

Cardano (ADA). The Cardano team sought to improve on some troublesome aspects of the Ethereum blockchain and ended up running an even more successful ICO. In January 2017, the project raised $62.2 million, allowing ADA to enter the top five cryptocurrencies by market capitalization.

Tezos (XTZ). Tezos raised $232 million through its ICO in July 2017, but it didn’t go all that well. There were numerous delays in the distribution of the tokens, leading to the investors filing a class-action lawsuit. Tezos had reached a settlement with all parties for $25 million in 2020 alone.

Investors are always drawn to new ICOs: everyone wants to buy a potentially successful cryptocurrency at an early stage. But choosing the right project takes a lot of research, time, and effort to evaluate the quality of the huge number of upcoming ICOs. Considering all the risks, it’s better to approach this type of investment with great caution. 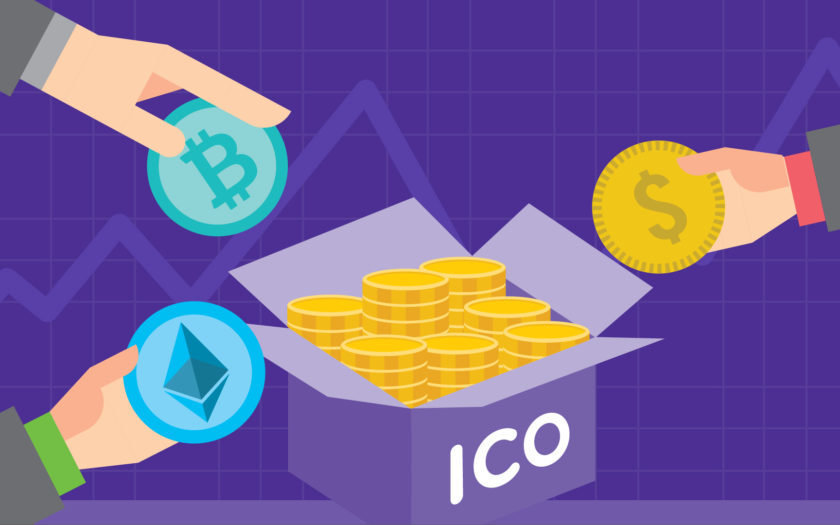