The well-known concept of “play-to-earn” has already become so common that it is being forced to transform into new trends. Socialize-to-earn, educate-to-earn… This list is solely limited by the creators’ imaginations.

M2E, or move to earn, is a concept that allows users to earn income by engaging in physical exercise. Unlike P2E, this concept is concerned with health and fitness rather than games.

There are currently 16 projects in the Move to Earn category on CoinMarketCap. The GMT token, also known as the STEPN project management token, takes the lead in market capitalization.

The concept has garnered remarkable popularity in conjunction with the STEPN move to earn program. We’ve previously discussed STEPN. Now, let’s talk about several additional initiatives where you may turn your movement into earnings. 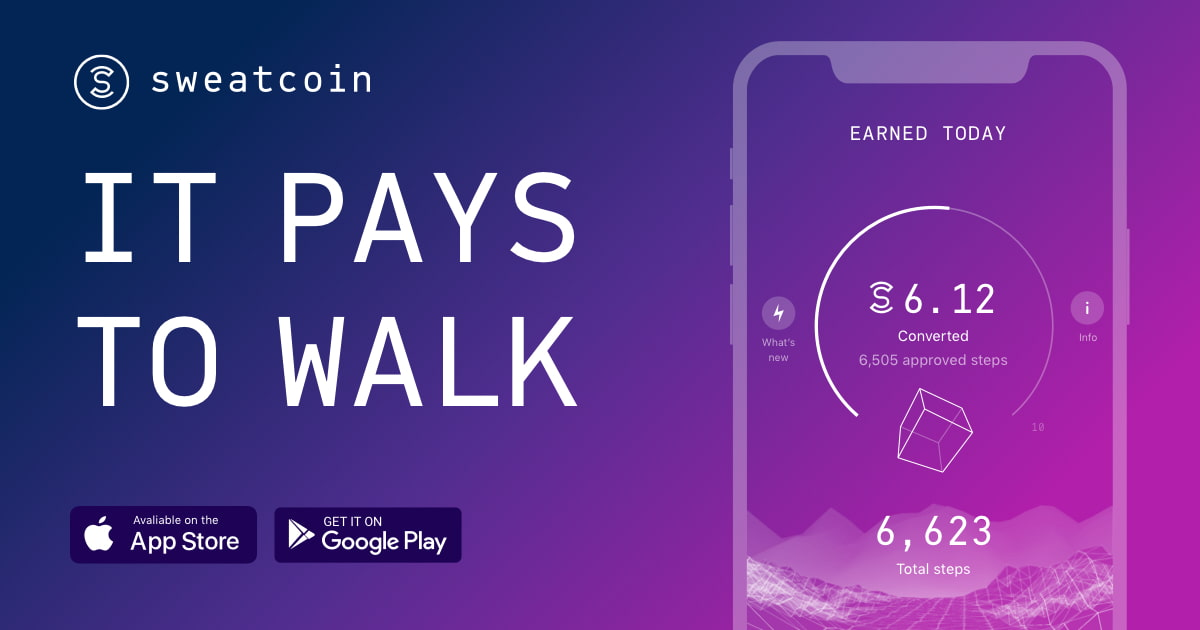 The project debuted in 2015. They have almost 75 million users enrolled. Users of the STEPN app have walked 14 billion steps, whereas Sweatcoin users have walked 21 billion.

Sweat coin can be earned in the app for steps so far. The user earns one sweatcoin for every 10,000 steps. However, there is no cryptocurrency equivalent for the coin. The switch to the NEAR blockchain is expected to happen this summer. 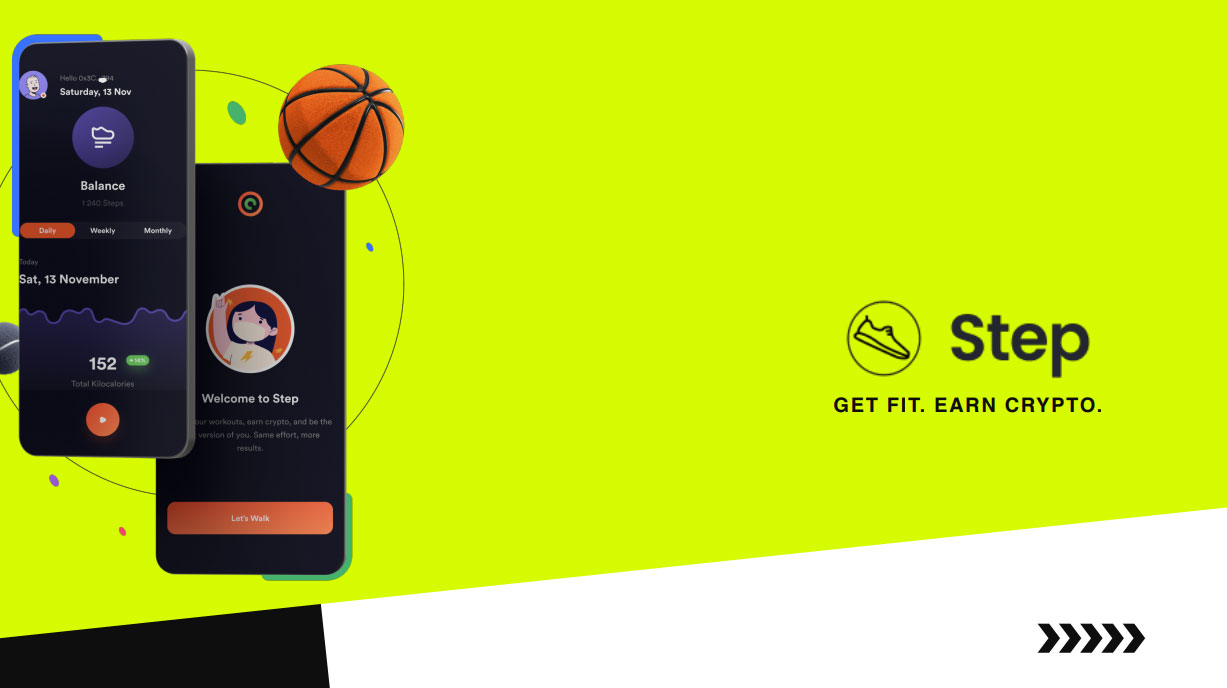 The game is identical to STEPN. However, there are no NFT sneakers required. Simply download the app and begin walking to earn an income.

The reward is calculated daily using a specific algorithm and is credited in BNB tokens. You may make between $3 and $15 each day here. 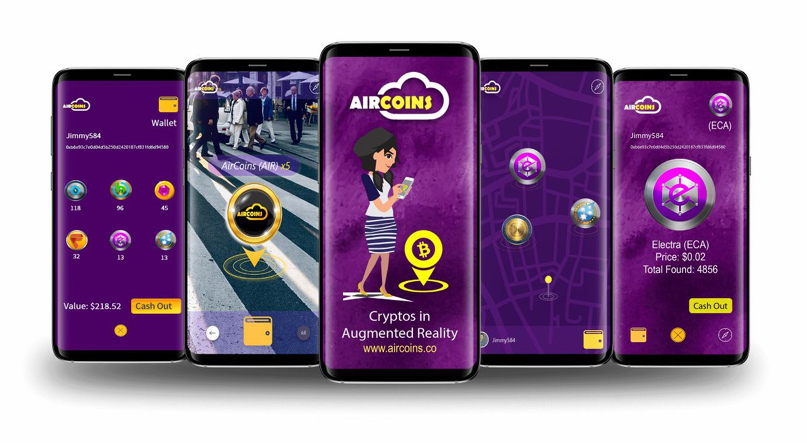 You earn income not just for walking in this app; you must collect coins. You walk outside, open the app’s map, and look for coins nearby. Coins may be collected using the camera, and the account is promptly rewarded with AIRX tokens. When the cost is equal to $20, you may withdraw them. 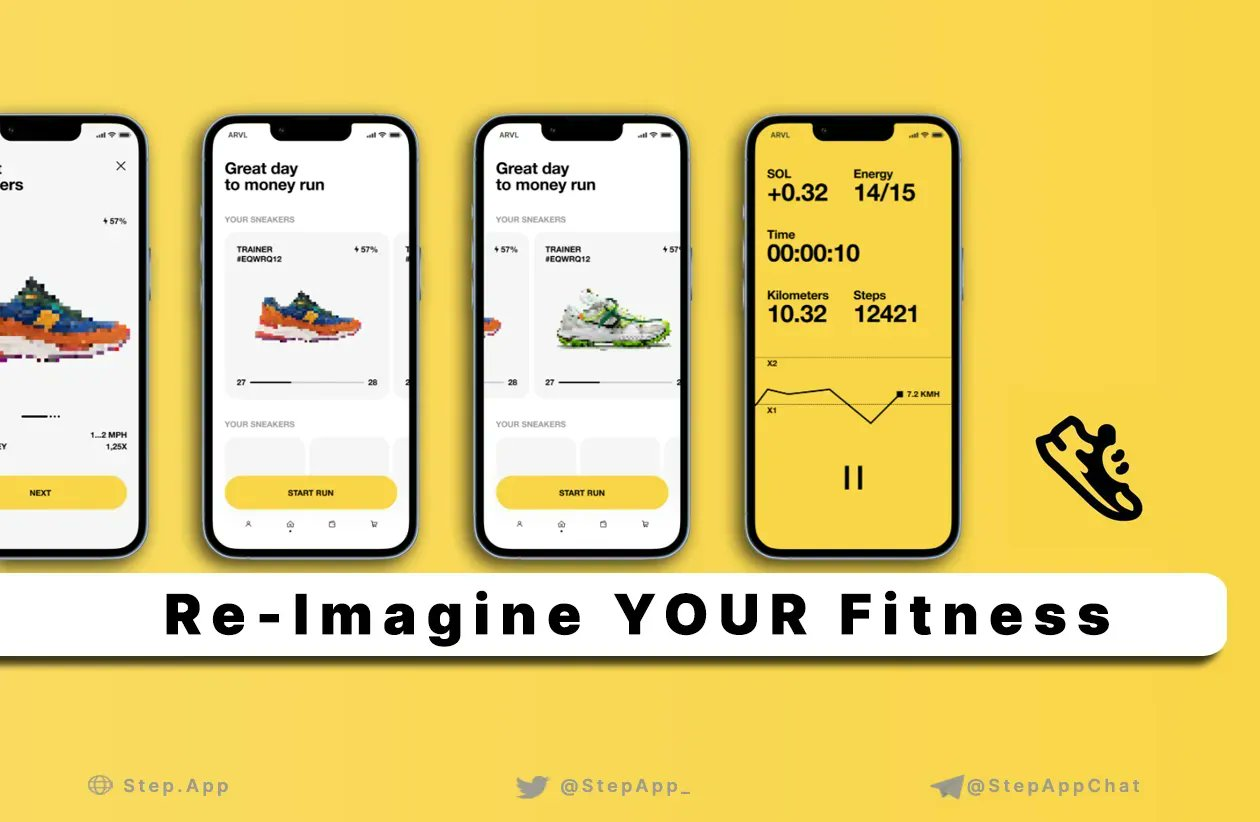 Earnings are based on walking or running. In fact, the mechanisms are quite similar to those of STEPN. The option to earn income by competing with other app users is the only big distinction. Although the application has not yet been released, it has already been confirmed that NFT shoes will be required for use. 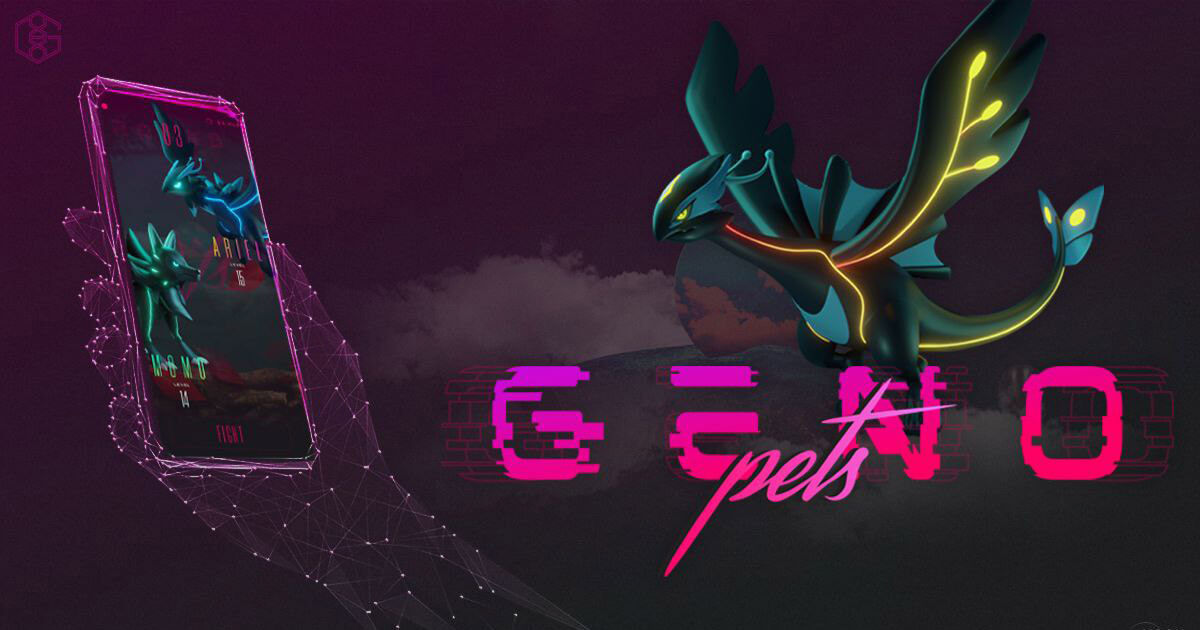 The game is still in testing, and a full-fledged release is expected for the end of this year. Your actual movement and steps are transformed here into the creation of a genopet. Characters in the form of NFT on the Solan blockchain are already exchanged on Magic Eden for a minimum of 20 SOL.

You can earn income without making any investments. To achieve this, you must first download the game in its entirety and obtain the NFT character for free. Then you’ll have to pump it long and hard until it gets valuable enough that others want to purchase it on the market.

Move to Earn is a highly promising concept for getting a profit in the world of NFT and cryptocurrency. It will help you stay in perfect physical shape while earning real money. If it appears like STEPN has monopolized the market and there are no suitable competitors, we hope this article has persuaded you differently. The M2E sphere does not end with STEPN, and we have not covered all initiatives. Simply be intrigued and “run” into the best projects right away to avoid missing out. 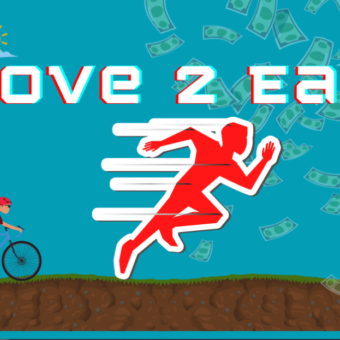