NBA Top Shot has been created for the biggest basketball fans to buy, sell and collect the most influential NBA scoring Moments. This unique NFT marketplace allows NFT collectors, investors and trading card enthusiasts to mint these Moments in Packs: first of all, you buy one, then open it and see what you scored.

Every player has their own collection, featuring Moments from different seasons and editions. All of these NFTs either have CC or LE marks underneath the name of the Moment. CC stands for “Circulating Count” and has the number of editions of that Moment currently in circulation, while LE stands for Limited Editions. You guessed it, this type of card is limited in number, usually from 50 to 750 cards, sometimes even more. LE cards often bring the largest sales.

Sets come in two overarching categories: Base and Non-Base. The Base category usually features CC cards released at an affordable price (around $9) — and they are always sold out in just minutes. These are dropped regularly and contain just three Moments — best for starters.

Non-Base will sound way more interesting to an experienced NFT collector since some of them are currently listed for over $040,000. There are three categories of Rarities: Common, Rare and Legendary. There is also an Ultimate rarity but this class is only attainable via auction. One Pack of any Rarity has to contain one Common Moment, but also includes a Rare one and/or Legendary. And it’s not that easy to get such a Pack even if you have money because you also must hold a Collector title.

Flipping cards is also another way to make the game way more interesting for all the hoops fans out there.

The platform has placed #1 on the all-time sales volume chart amongst all NFT projects. This is a sign of a safe platform; however, there are still rules you have to play by. You are able to sort all cards available according to your price range in order to look for the most unique ones. Remember the 5% commission.

Flow also holds information on all previous deals that your new Moment was a part of, allowing you to make a proper assessment of the situation. Even a user’s name can tell you their Packs’ prices.

Challenges and Quests are another large part of collecting cards. The task is to collect x amount of moments in x amount of days/hours. You will receive an NFT once the challenge ends. Such an NFT is completely unique and isn’t available during drops.

Top Shot NBA came into existence after a licensing agreement was made between the NBA and its players’ union made with Dapper Labs in 2019. There were more than 800,00 Top Shot accounts registered since then. So, the future looks extremely bright for the platform. And it’s not just another NFT marketplace. NBA Top Shot has become a community for the most passionate fans out there. This has also allowed the NBA to attract even more people who previously never cared for basketball.

Help us keep you abreast of all NFT-related news! Follow us on Instagram, Tik Tok, and Telegram 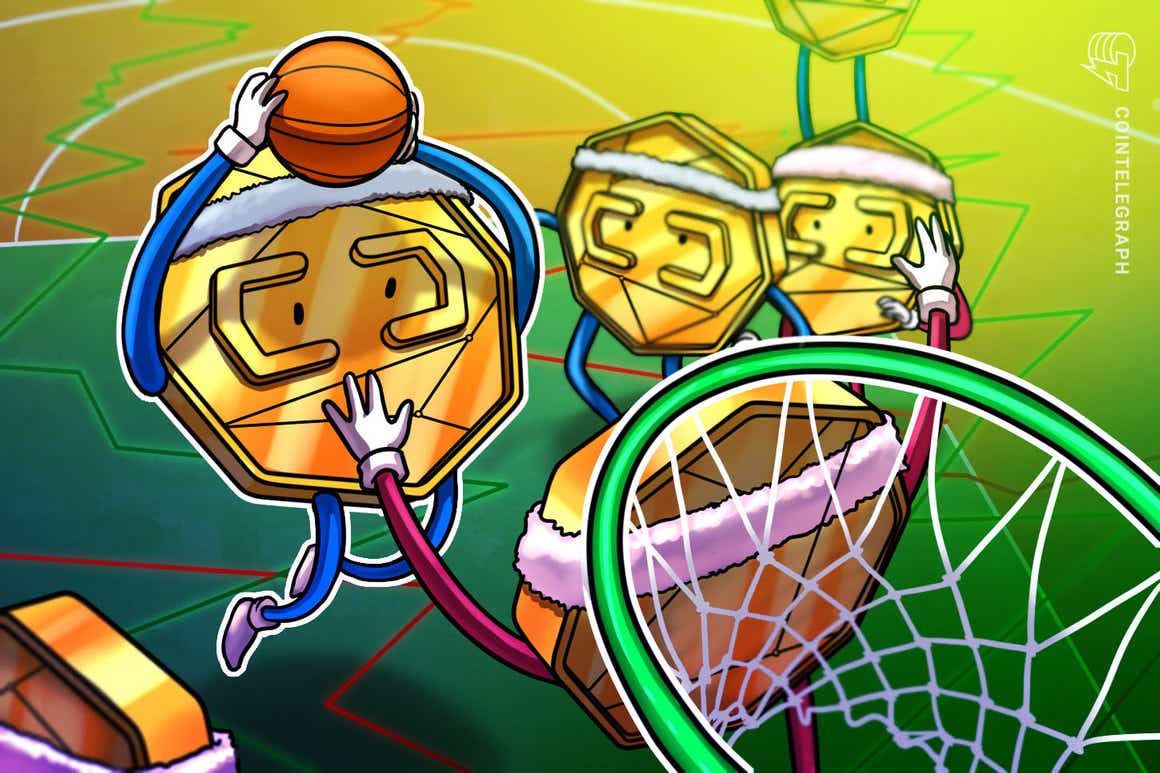