The National Football League (NFL) is launching a new NFT collection dedicated to each of the 32 league’s teams. The announcement comes ahead of the 2022 NFT Draft, scheduled for April 28-30.

Unlike past collections, the NFL is now using the Flow blockchain replacing Polygon, which was previously used to mint the NFL’s NFTs. The NFL’s own platform was used to release the collection which includes 52 unique NFT cards for each team, with each token costing $52.

On the league’s website, each NFT is described as “NFL Virtual Commemorative Tickets.” Despite the fact that such a ticket does not provide entrance to the future event in Las Vegas, some tokens become available to the league’s wider public. Among those who will receive commemorative NFTs, there are representatives of the “inner circle” of each of the teams. As part of the prize promotion, such guests will be presented with their tokens in the first two days of the NFL Draft.

The league has made extensive use of its Polygon-based platform to host NFT collection drops dedicated to various league tournaments. So, commemorative tickets were issued to Super Bowl LVI and past Super Bowl championships, as well as last year regular season games and playoffs.

According to a league official, more than 500,000 NFTs tied to ticket purchases have been issued since the marketplace’s opening. In an interview with Coindesk, Sam Rubinroit, the NFL’s director of club business development, stated, “Those are just the ones we gave out for free, so we were impressed by the engagement numbers for sure. A good number of the NFTs we released for purchase sold out within 24 hours of their release.”

Sports collectible NFTs are a large part of the non-fungible token market in general. So far, the NFT industry has produced around $25 billion in trading volume by 2021.

The blockchain network Flow utilized by Dapper Labs is the same one used by NFL All Day, the NFT collectibles platform that is presently in closed beta. It’s also the same platform that Dapper uses for its NBA Top Shot and UFC Strike programs.

The NFL rules regarding cryptocurrencies and blockchain are still in the development mode. Although teams are prohibited from issuing their own tokens, which could add additional interactions with the audience, as well as allow token holders to make various decisions together with the team, they can now sign contracts with partners and sponsors on the blockchain. 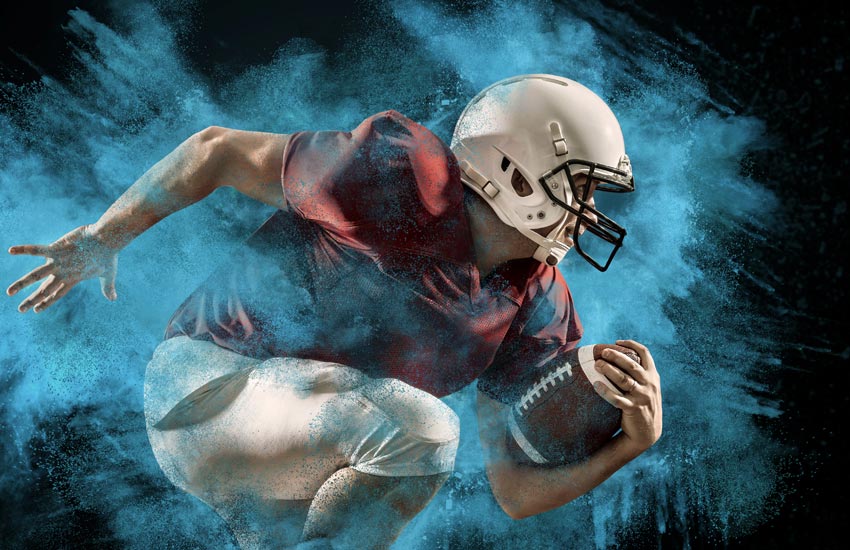