This article will cover an exciting team game that many users compare to Brawl Stars and Dota2.

What is Thetan Arena?

Thetan Arena is the first blockchain-based play-to-earn game in the MOBA genre (Multiplayer Online Battle Arena). On the battlefield, players fight for heroes. Each character has unique abilities and characteristics.

In Thetan Arena, players may both enhance heroes and their skills.

Thetan Arena NFTs are the heroes you fight for in the game. They may be bought and sold on the marketplace. Characters’ rarity in Thetan Arena is divided into three categories:

The higher the rarity of the card, the higher its price. Transactions are carried out using one of the internal Thetan arena tokens THC. In Thetan Arena, there are two tokens: THC and THG. Power Points are another form of in-game currency. We will talk about them all later in the article.

Thetan Arena: how to start playing?

The game is available for both PC (Windows and Mac OS) and mobile devices. You can download Thetan Arena from the official website of the game.

To join Thetan Arena and start earning, all you need is an email address and a wallet that supports the Binance Smart Chain network. Metamask, for example.

The account is synchronized for both platforms. Therefore, you may play at home on your computer and on the go on your smartphone or tablet. 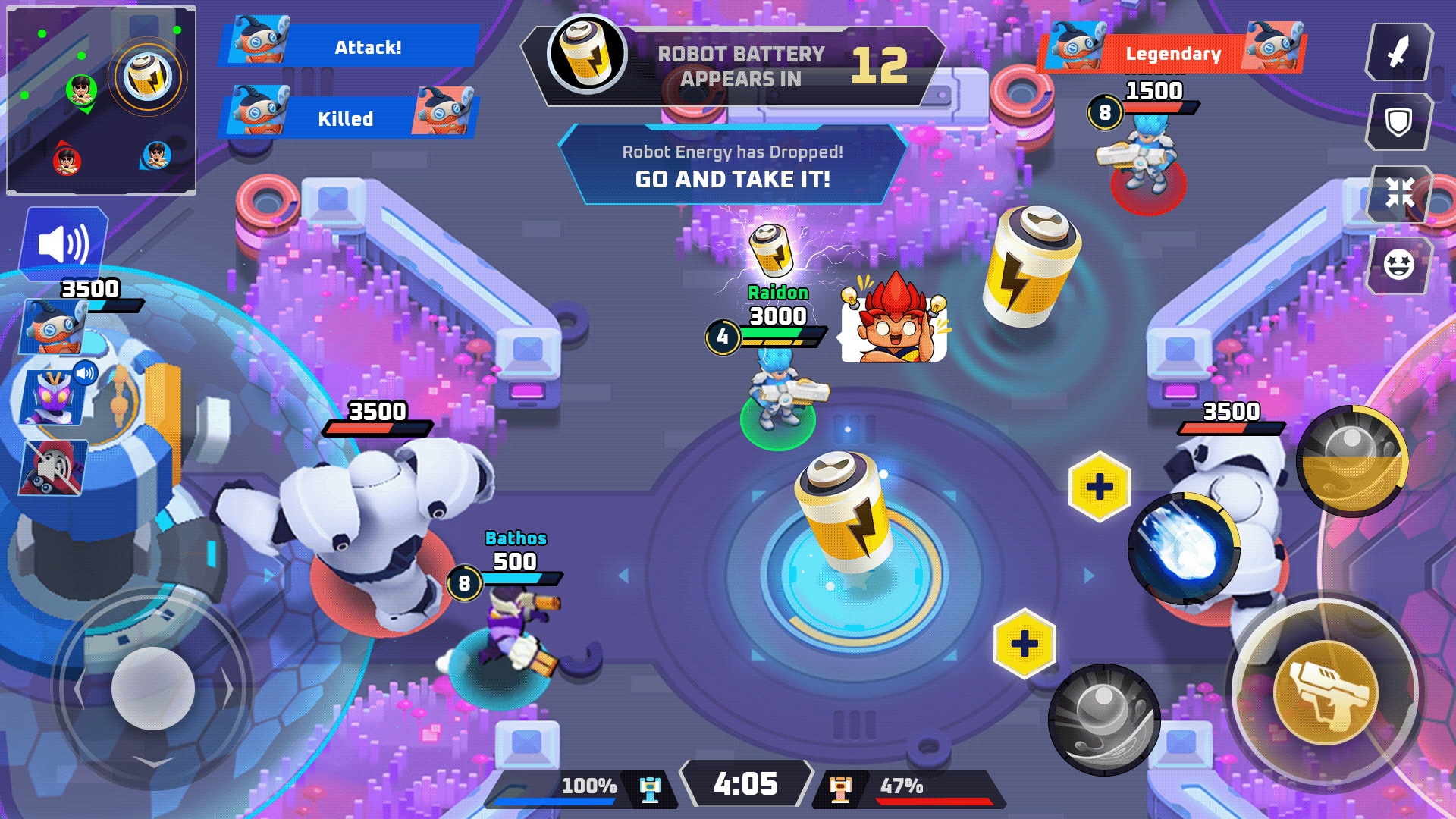 Character skills and attack efficiency are determined by their type. The characters have two Level attributes that may be set up before the game begins, as well as one unique unchangeable – Fury. Each hero has a distinct Fury. Also, once every 3 seconds, you can apply a normal attack with basic damage. Consistent use of such attacks activates combos.

Heroes in the game are divided into 3 types:

All of the characters are attractive and unique in their own way. You can choose based on your preferences or its efficiency in a certain game mode.

Thetan Arena has 4 modes that are common for games of this genre: 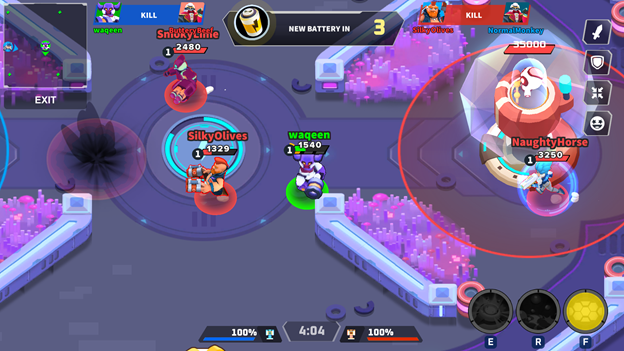 How to earn in Thetan Arena?

Thetan Arena is a free-to-play game. However, to earn, you must buy at least one character, as your income is dependent on it.

Earnings in the game are based on getting THC. Here are the main ways to earn THC:

A valuable clarification: each purchased character has a limited number of matches with THC rewards. The minimum amount of THC to withdraw is 1000.

Thetan Arena is a thrilling and intriguing game with a variety of features and unique abilities. Each battle lasts around three minutes. Even if you aren’t sure you want to make a profit with this game, you should give it a try and have some fun! 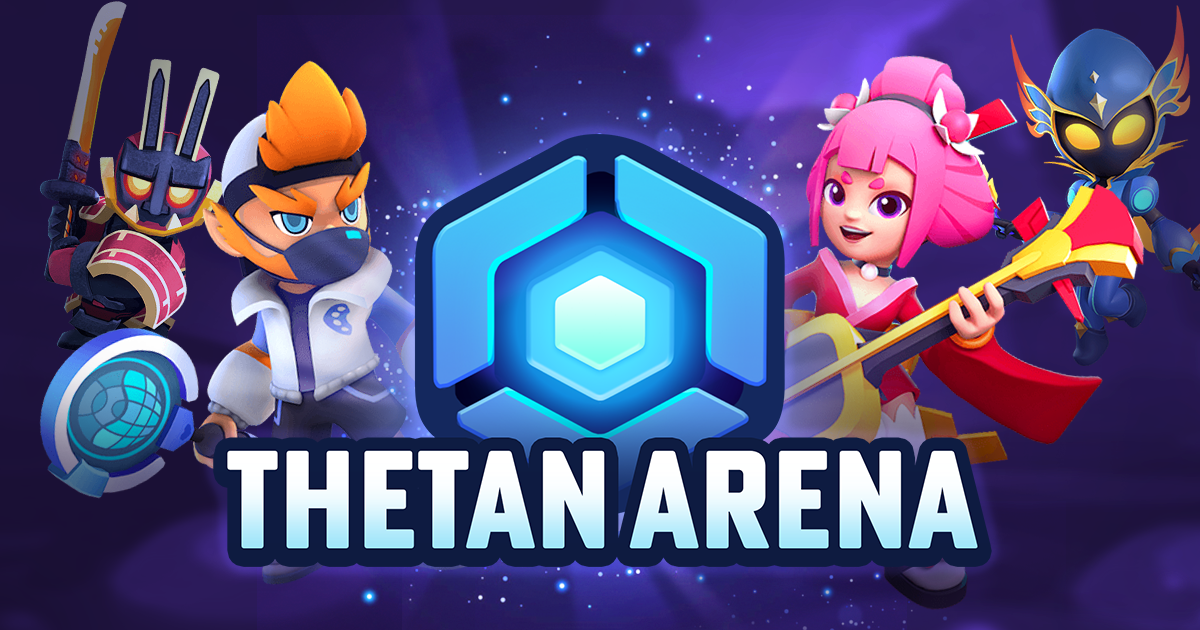