WeWay (https://weway.io/) – marketplace for influencers. Its main goal is to allow famous people to sell cuts of their streams, their drawings and other historical artifacts and moments in the form of NFT.

First and foremost, WeWay is a fan-focused marketplace. At the moment, the platform already hosts content. So far, the users of the marketplace are bloggers with not the largest audience who are pretty unfamiliar with crypto. Such platforms are an extra way for influencers to monetize their content.

At the time, the platform’s content seems ambiguous. However, one must keep in mind the project’s goals. This marketplace is not for art, but for bloggers’ fans to purchase and follow the author’s NFT of their idols. To generate buzz across the site, just a few key influential bloggers should publish their materials on this marketplace. The market remains in its early stages of development and aims for a win-win format in which both content creators and fans profit from joining it.

WeWay has joined forces with the Velas blockchain. Velas has set aside a significant marketing budget and intends to return to the media market again. Moreover, the network team bought an advertising space from the Ferrari team at the upcoming Formula One Grand Prix. Most likely, the network will not do without mentioning its new partner WeWay.

Also WeWay became official partners of the World Bloggers Award (https://forum.wiba.global/) of The Cannes Film Festival. The marketplace needs to show itself at this award for networking and partnership with major media personalities. Since in order for the marketplace to become widely recognized, only a few famous creators are needed, the company can use all possible methods.

Furthermore, WeWay announced the listing of their WWE token on Gate.io, one of the top 7 crypto exchanges (https://t.me/WeWay io/407). The listing of WeWay will occur on May 12. According to available information, two more listings are expected by the end of May.

The WeWay team is dedicated to actively engaging and developing its platform. The cost of their token has made about 10 X since the private sale, which is undoubtedly an excellent indicator and assessment of activity.  It is likely that fresh partnerships with influencers and a return to the bull market would lead to the project’s true success. 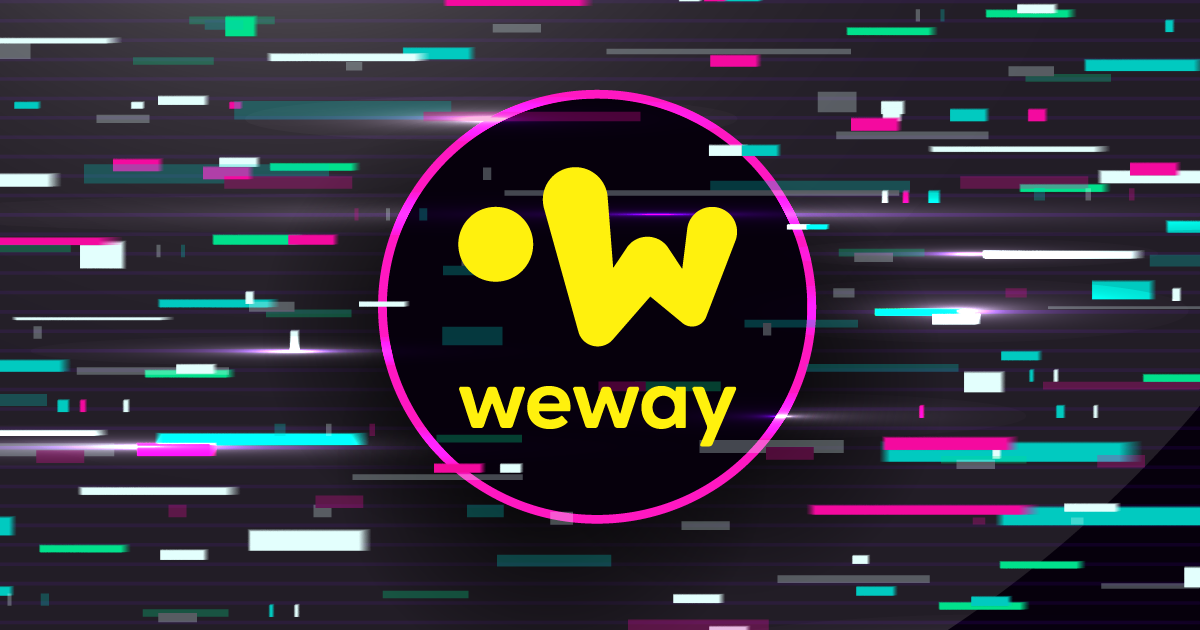