Non-Fungible Tokens (NFT) are non-interchangeable tokens. This is an analogue of a bill that is tied to a unique work of art. If it is bought, the seller receives tokens, which he can transfer to his crypto wallet and then withdraw to a regular bank card. Unlike conventional cryptocurrencies, one NFT cannot be replaced by another, because each token is unique.

For example, Imagine that Vasya has 100 rubles in one banknote and Petya has two banknotes of 50 rubles each. If they exchange, nothing will change. It’s similar with cryptocurrency: 5 bitcoins are always 5 bitcoins, change some bitcoins for an equal number of others – nothing will change. Therefore, such a currency is called interchangeable. But in the case of NFT tokens, the situation is different.

In practice, it looks like this. You have created something that can be called an art and have registered on a marketplace where people can buy your work. And after that you uploaded the work. Now you can assign a price in money to your creation: an NFT token is formed on the basis of the project, the work is put up for sale. So, despite the same name, your NFT is not equivalent to another person’s NFT, which means that the possibility of exchange is excluded.

How NFT was created

In 2017, Axiom Zen launched the CryptoKitties game, which runs on the Etherium blockchain. The essence of the game is that each participant can buy a cat’s NFT token for Etherium, and then cross it with other players’ cats. As a result, the player will have kittens. Old cats are the most expensive. They can also be rented out for crossbreeding. Kittens from such cats and cats are more expensive than kittens from younger generations. So, new kittens cost $13-15, and old cats cost more than $130,000.

But they didn’t stop only on virtual cats. According to the website NonFungible.com , the market of NFT tokens in 2020 grew 4 times compared to 2019, reaching a turnover of $ 250 million.

On the Rarible, OpenSea and Nifty Gateway NFT marketplaces people spend unimaginable amounts to buy NFT tokens that give ownership to digital paintings, tweets, songs, and everything that can be represented digitally. And all this is then re-auctioned at a higher price.

American digital artist, Mike Winkelman, aka Beeple, sold one of the digital paintings at an NFT art auction for $69.3 million. And inspired artists, present and future. If someone was able to make money on this, then others will be able to. And this contribution to NFT tokenization is much more significant than financial injections, which in themselves are very large. So, in May 2021 alone, a total of 85,787 tokens were sold and purchased, the total value of which is $5.8 million per day, according to DappRadar.

However, the technical component of all these manipulations scares away many people, especially those who do not understand crypto technologies. In general, those who want to tokenize their work will need 3 things: a work of art, a virtual crypto wallet, a marketplace. We explain about the last two.

How to choose a virtual wallet?

Although tokens can be linked not only to ether, it is the Ethereum digital wallet that is breaking records in popularity. A virtual wallet is needed to store tokens, withdraw to the card, and also conduct transactions. There are several types of wallets: paper, hardware, desktop, browser, mobile.

Tokens can be linked to different cryptocurrencies, but for some reason Ethereum is most often used for this purpose. You will need a wallet to store tokens, exchange them, or withdraw them to a card. We will explain about several.

MetaMask has a clear interface, and transactions are synchronized in the mobile application and the web client. You can transfer tokens directly from the mobile app. The only downside concerns security — many believe that MetaMask collects data about users.

Enjin offers the friendliest interface for NFT collectors. There are functions for trading game or other tokens and exchanging cryptocurrencies. The security measures are solid: biometrics and auto-lock. There are also disadvantages: Enjin exists only as a mobile application and supports only Ethereum-based tokens.

Math Wallet is positioned as the Swiss knife of the cryptocurrency world. This includes support for various blockchains, compatibility with multiple devices, and the ability to log into the DApp in one click to access the NFT application. You can exchange cryptocurrency. Minus: there are problems with DApp in the iOS version.

Trust Wallet impresses with integration with marketplaces. The application allows you to switch to OpenSea, Axie Infinity, MyCrypto Heroes in one click. Trust Wallet is also integrated into Binance Smart Chain, Ethereum Classic, TomoChain, Calisto, GoChain and ThunderToken. Cons: Trust Wallet does not provide the ability to transfer NFT. You can store and manage tokens only in the app. In addition, there is only a mobile version of the wallet.

No matter what you choose, remember the main rule of cybersecurity – use a VPN. This way you will keep your actions anonymous.

Which marketplace is better to choose?

OpenSea is the most popular marketplace for NFT operations. Tokenize works of art, domain names, virtual installations, trading cards, sports memberships and collections. The system is easy to use: there is no need to write code. There is no need to pay the registration fee. It sounds like an advantage, but in fact it is the main drawback

OpenSea. The lack of moderation has affected the quantity and quality of works — there are many of them, and most of them are not interesting to anyone.

Foundation. The developers have come up with an interesting condition for attracting artists to the platform: if the buyer resells the work, the original seller, that is, the author, receives 10% of the secondary transaction.

Atomic Market, first of all, is worried about the promotion. There is a combined liquidity here: if you have proposed a project for moderation, then your work will appear on interconnected thematic platforms.

MakersPlace charges a 15% commission for registration. Therefore, only high-quality, unique works with a digital signature are placed on the site, and buyers of tokens will definitely receive the original work.

SuperRare allows the artist to exhibit a project in virtual reality mode, and each user of the network can buy a work of art and, if possible, then resell it.

We hope that this material will help you to master a new market, make money on your creativity, or at least learn a little more about the sensational trend.

The author of the article is art critic Nina Gavrish. 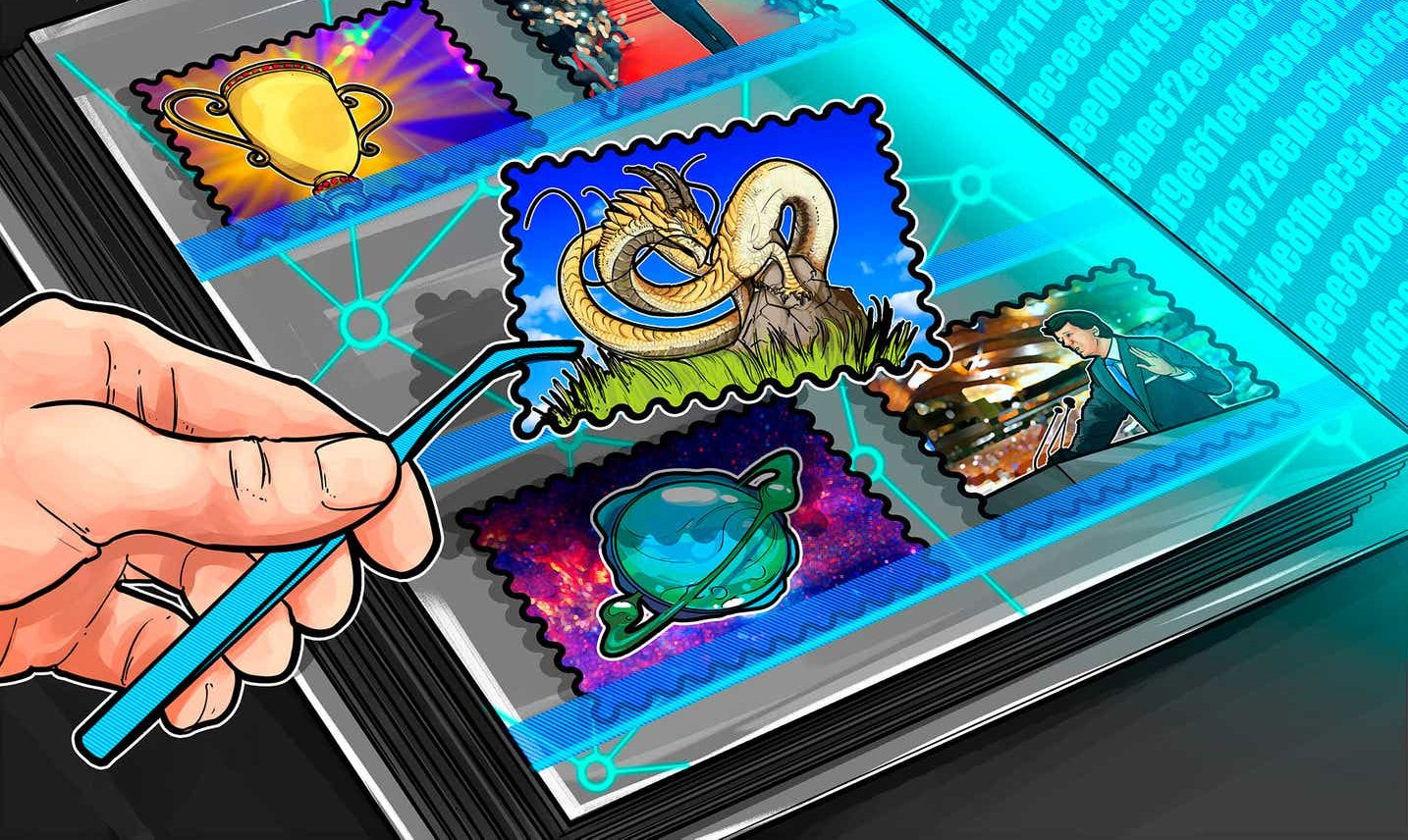 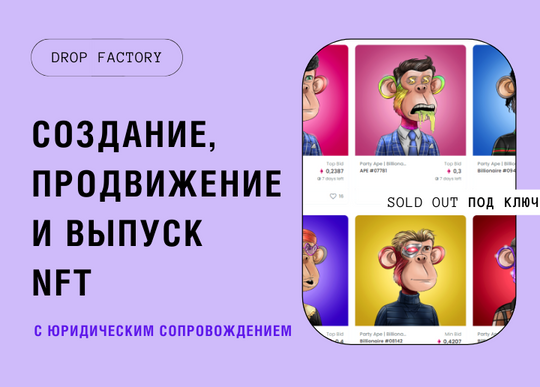 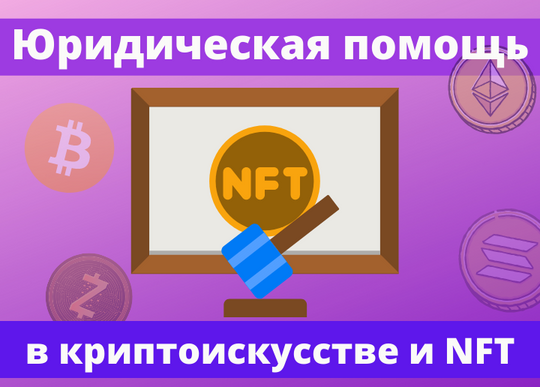 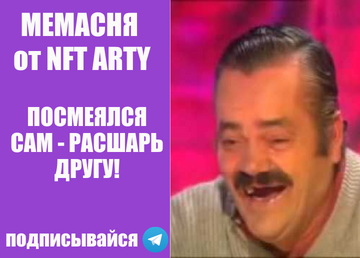 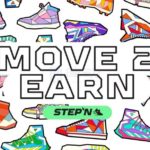 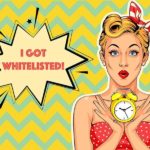 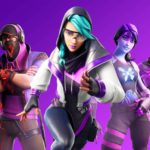 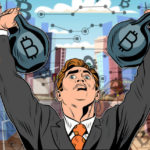