South Korea’s newly-elected President, Yoon Suk-yeol, is making great strides in maintaining the country’s status as a hub of innovation, with intentions to enact complete crypto legislation in 2023 and institutionalize the industry by 2024.

The endeavor will entail providing tips for NFTs and ICOs, developing infrastructure, and supporting CBDC research.

According to a leaked government document, South Korean tabloid Kukmin claimed on Wednesday that the administration intends to propose the Digital Asset Basic Act (DABA) next year, followed by additional legislation by 2024. The bill is one of the 110 policy objectives announced by the incoming president earlier this year.

The bill will be compiled in accordance with international standards and will base on the experience of the world’s largest economies, as the local Financial Stability Board (FSB) will collaborate with the Basel-based Bank for International Settlements (BIS), as well as regulators from the United States and the European Union.

While there are few facts, what is known appears to be fairly positive for the sector. The government intends to extend the current facilities for crypto-fiat transactions, allowing other institutions to develop their own platforms for fiat-crypto exchange. There are just four banks in the country with this potential. In addition, South Korean authorities intend to institutionalize nonfungible tokens (NFTs) and establish a regulatory framework for initial coin offerings (ICOs).

A central bank digital currency (CBDC) is also under consideration. In January 2022, the Bank of Korea completed the first part of its trial testing.

The legitimacy of the leaked paper has been verified by the Yoon administration, albeit it should be noted that this draft is not the final version.

Yoon Suk-yeol declared on May 3 that he will seek to postpone taxation on crypto investment gains until the Digital Asset Basic Act is passed, which would be at least until 2024. The government would slap a 20% tax on crypto earnings exceeding $2,100 per year under the new crypto taxation laws.

Yoon Suk-yeol met with President Faustin-Archange Touadéra of the Central African Republic just hours after Korean media reported on the leak to explore collaboration between the two countries. Touadéra signed a bill in April that established a legal framework for digital assets and made Bitcoin (BTC) legal cash. 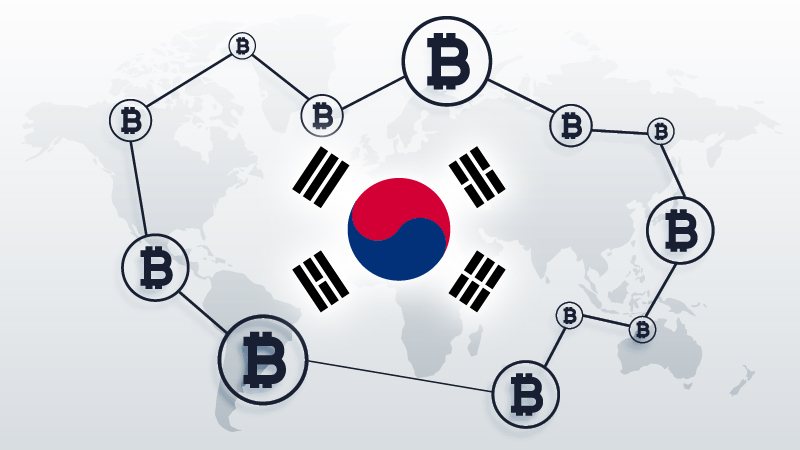