The popularity of the Solana-based NFT game called STEPN game has inspired many people to take up walking and running regularly. So why are Solana NFT sneakers in such demand, and how can you make money on them?

The STEPN app has become one of the most downloaded apps on the App Store, and its native GMT token is one of the most popular cryptocurrencies on Coinmarketcap having grown 23 times within the span of a few weeks.

The developers aimed to create a Web 3.0 app with SocialFi and GameFi elements. Players can earn money by running or even just walking outdoors. All you need is an NFT sneaker and an active GPS connection on your phone.

How to buy NFT shoes 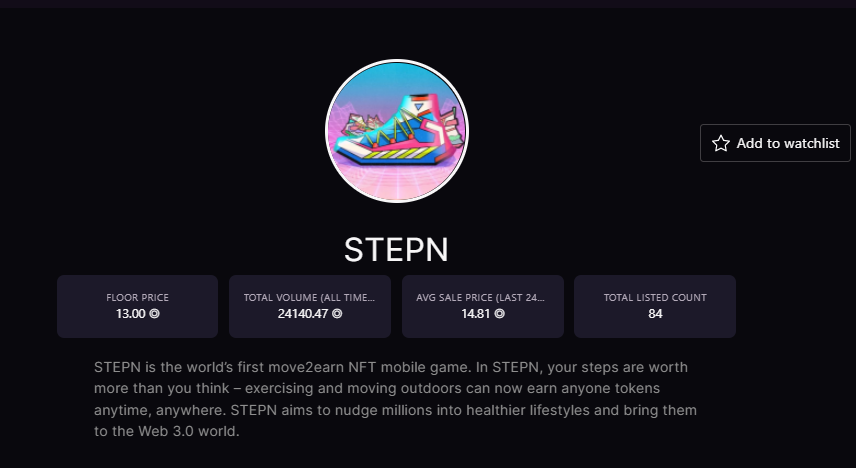 The entry barrier to STEPN is quite high. You will need a decent budget for an NFT sneaker to get you going.

Since STEPN runs on the Solana blockchain, the crypto sneakers can be purchased with the SOL token on the Magic Eden marketplace (requires Phantom Wallet).

The floor price for NFT sneakers is 13 SOL. That is, you will have to pay at least $1,300 to start playing, and your yield is proportional to the investment: the better and more expensive your shoes, the more you can earn.

The devs estimate that the investment pays off in a couple of weeks of actively using the app, although that obviously varies from user to user.

NFT running shoes come in four different types depending on the wearer’s fitness level: Walker, Jogger, Runner, and sneaker. The type defines at what speed you start earning cryptocurrency.

Also, all the shoes have different attributes (efficiency, luck, durability, comfort), which also affect the number of tokens earned.

You can choose NFT Solana sneakers, or you can purchase an NFT box with a random chance of a sneaker drop. 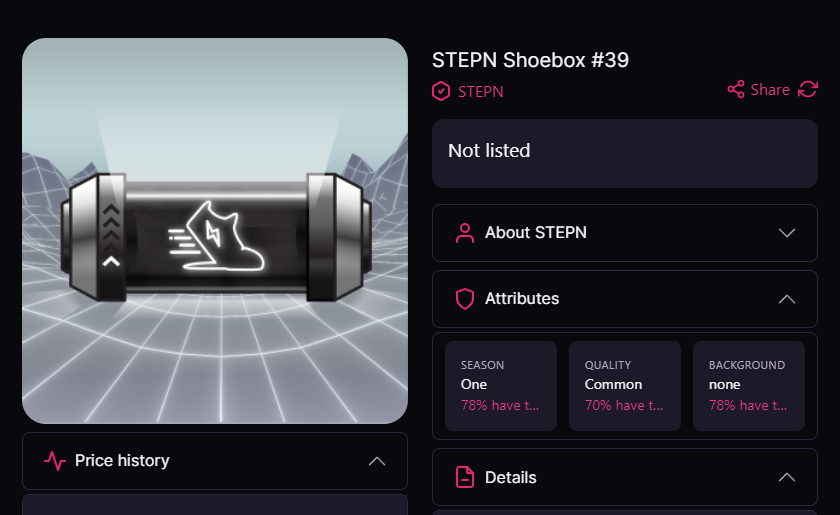 This box is obtained by crossing NFT sneakers, and some users prefer to put it up for sale without even opening it.

It’s important to understand here that the price of a shoebox is defined arbitrarily by the seller, and is largely based on its place in the drop probability table (below).

Sneakers are also divided by rarity levels: Common, Uncommon, Rare, Epic, and Legendary. The higher the rarity the more expensive they are, and the more money they will bring.

How to mint crypto sneakers

The app also supports minting — creating a new sneaker by crossing two existing ones. Much like Axie Infinity, STEPN allows for up to 7 crossings of a single shoe, and each crossing costs some GMT/GST tokens as a fee.

The cost of minting is shifting over time, but on average looks something like this (as of May 2021): 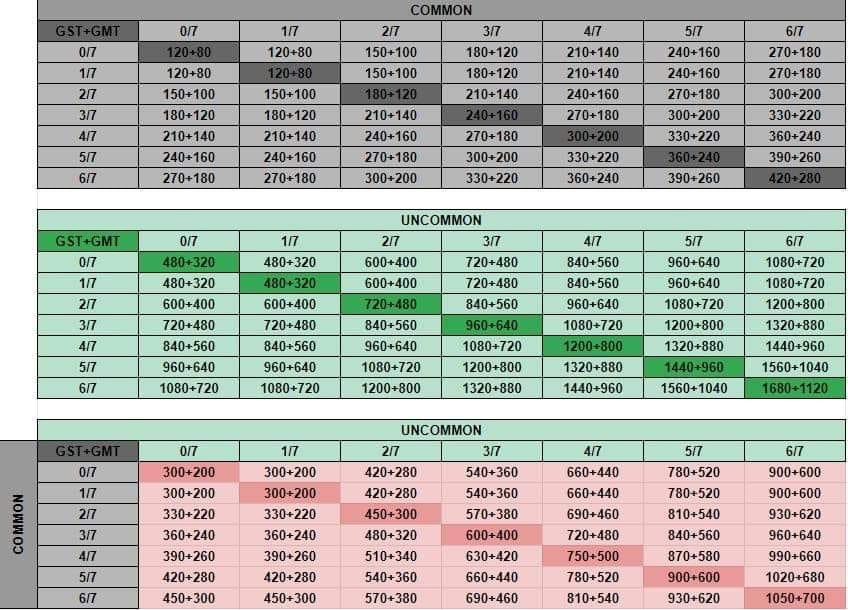 The higher the mint value, the more you will pay per mint. If you plan to buy sneakers for crossbreeding and further resale, pay attention to models with a lower mint level.

For profitable crossbreeding, it’s worth buying one pair of decent sneakers which you can use to earn money by using the app, and another, the most basic, shoe. In the future, you can cross them and immediately sell the new one at a profit.

April saw a much-awaited collaboration between Binance, STEPN and Asics, resulting in the release of a limited edition of shoes. Participants could win 1 out of 1000 NFT exclusive Asics crypto sneakers, which could later be played in STEPN. 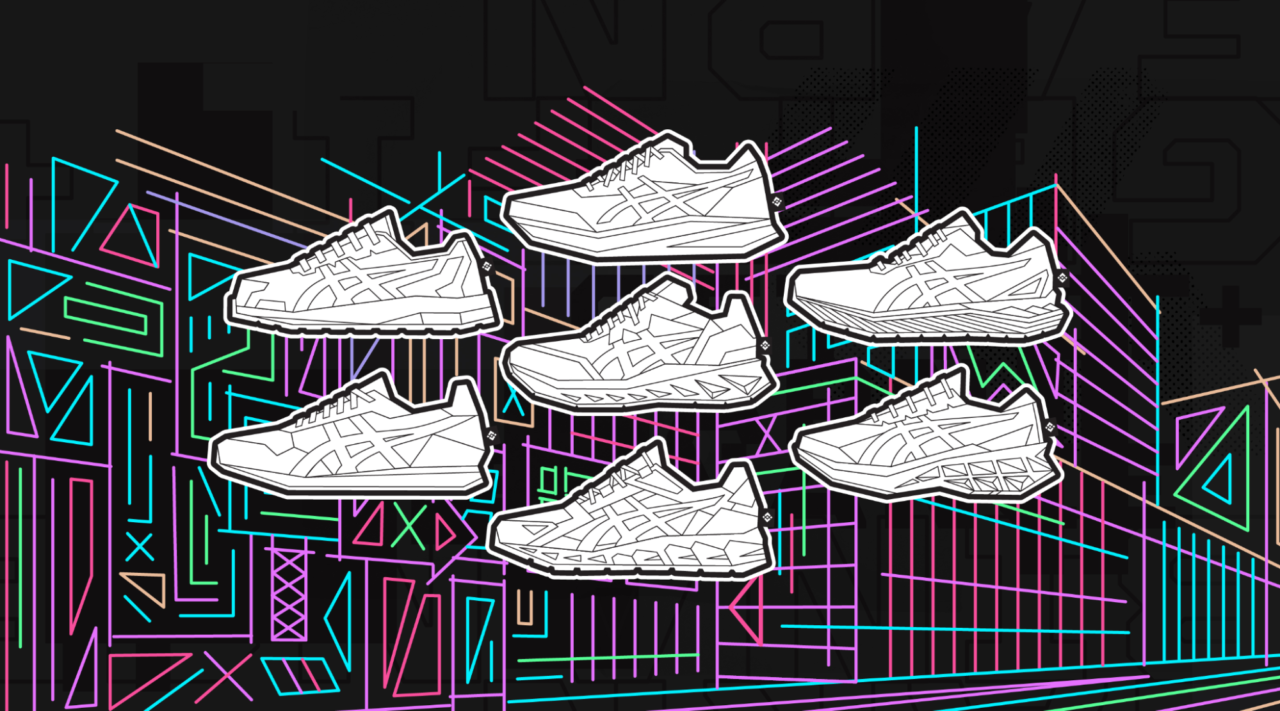 To get sneakers during the draw, you had to stake 0.5 BNB on Binance in exchange for a lottery ticket. If the ticket won, the user got permission to mint the sneakers; if not, the 0.5 BNB was returned to their account. Only one ticket was allowed per verified account, and the winners were determined randomly.

Currently, the floor price on the Binance NFT marketplace is just over $2-3k. That is, the lucky few made themselves nice profits, thus further boosting the already huge popularity of the STEPN project and its crypto sneakers.

Opportunities like this don’t come along very often, so it’s definitely worth following and taking part in a project like that. 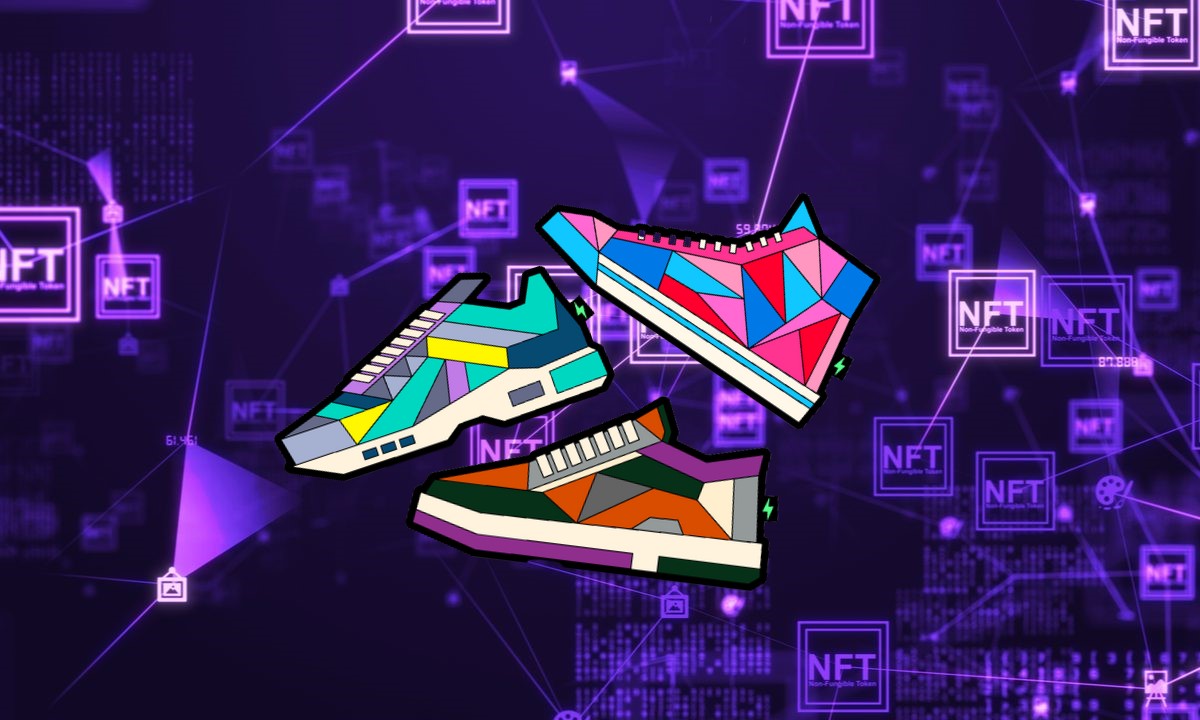