Previously, we have already introduced you to the concepts of an NFT game and a metaverse. At first, it might be difficult to draw a line between the two, yet there are some differences to be spotted.

A metaverse is a much broader concept. It is infinite and is not limited by anything except the blockchain on which it was created, while an NFT game exists according to the rules set, meaning you get limited with your creations and actions.

In a metaverse, you build an avatar who represents your digital self, which provides you with more options than the real world could have ever offered.

In an NFT game, you can’t create items and clothes for your character, yet it is possible in a metaverse, since the users “feed” it with content themselves, the only limit being their imagination.

A metaverse is a space with its own economy, which users build by combining their skills from the real world with the capabilities of the unreal. There are many ways to earn in a metaverse:

Earnings in NFT games are based on the concept of GameFi (Game + Finance). In these games, NFTs are unique characters that you can level up to earn some native game tokens.

In a metaverse, your data, assets, and items can be transferred from one app to another – there is no need to log in to a new website or convert currency every time. Meanwhile, what happens in an NFT game, stays in an NFT game.

If you are not interested in the business side of it, then you can just stay for a play. For instance, in the Sandbox metaverse you can create a character and complete various quests and tasks earning some SAND tokens. This is a good example of how NFT metaverses can interact with NFT games.

The other key thing to highlight is that metaverse users can contribute to decision making. For example, in the Decentraland metaverse all decisions are made via a DAO by voting. NFT games do not offer such a luxury. Unsatisfied users would have to try contacting game developers to ask for a change.

Here we’ve prepared a table to make the differences between NFT games and metaverses more clear and easy-on-the-eye:

To sum up, the most crucial difference is that in an NFT game you follow the rules, in a metaverse you are the one who creates them. 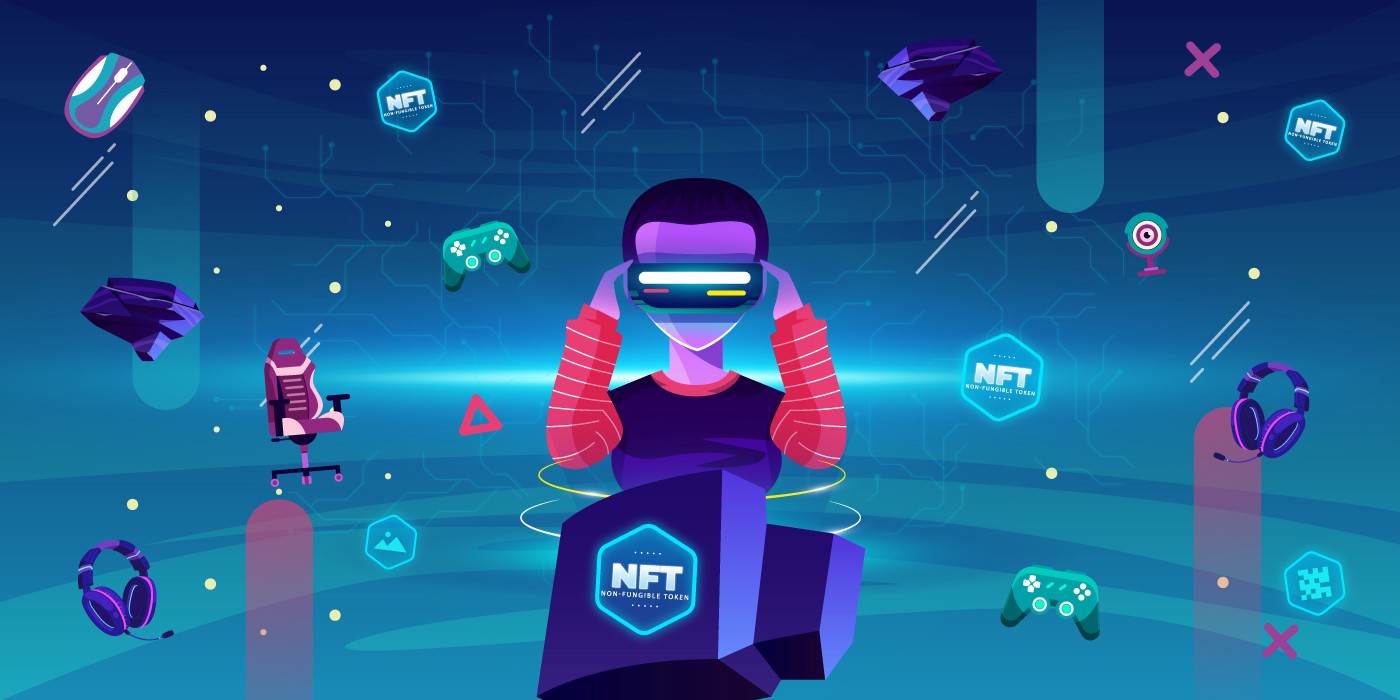