Looty intends to recreate historically stolen African works of art in the form of 3D NFTs.

Back to the motherland in the form of 3D NFT

Africans will be able to see the lost masterpieces from the colonial period thanks to the Nigerian digital restoration project Looty.

Looty’s founder, Chidi, a 34-year-old Nigerian creative designer, explained that the company firstly locates African art in museums throughout the world, then scans and converts the art into 3D formats using specific software and technology.

Chidi disputes the process seeming simplicity. The project’s creator even conceals his last name so that spectators may focus on the artwork.

“To be honest, it is almost like we are re-sculpting the artwork again. One piece can take like a whole week to finish, maybe more.” – Chidi says about his experience.

The Looty team also comprises two Nigerians and a Somali, all of whom are experts in 3D design, NFT technology, and editing. Since the project began last year, they have already repaired 25 items of African art. For the best perspective and outcome, team members personally visited museums in the United Kingdom and France to view the masterpieces.

Although the project started development in November of last year, the official website will be presented this Friday, May 13.

The story behind Looty

Chidi stated that he was inspired to design Looty after hearing about non-fungible tokens (NFTs). At the same time, there was a lot of debate about European conquerors stealing African Art. Combining the two directions, Chidi came to the creation of the platform.

Chidi explained why he picked the name Looty despite its association with looting. He named the platform after Looty, a dog that Captain John Hart Dunne gave to Queen Victoria in 1860. According to legend, Looty was kidnapped by the British when they deposed a royal prince in Peking, now Beijing, during the Second Opium War.

Looty’s current goal is to restore all African art to encourage African artists and earn funding to assist them to progress their careers. The forthcoming website will only accept cryptocurrencies for the purchase of NFT artworks.

A 20% portion of every purchase will be donated to the Looty Fund, which strives to provide African artists with grants and gifts in the form of money and equipment to help them develop their work. Chidi hopes that through his action, European museums would finally restore all stolen artwork to Africa. He also dreams of constructing a metaverse in which all of Looty’s saved artifacts would be.

Recently, the African continent has been actively moving towards the integration of web 3 tools into the world of art and charity. As an example, South Africa transformed Nelson Mandela’s original 1962 arrest warrant into an NFT in March, which sold for around $130,000 to help fund the Liliesleaf Museum Heritage Site. 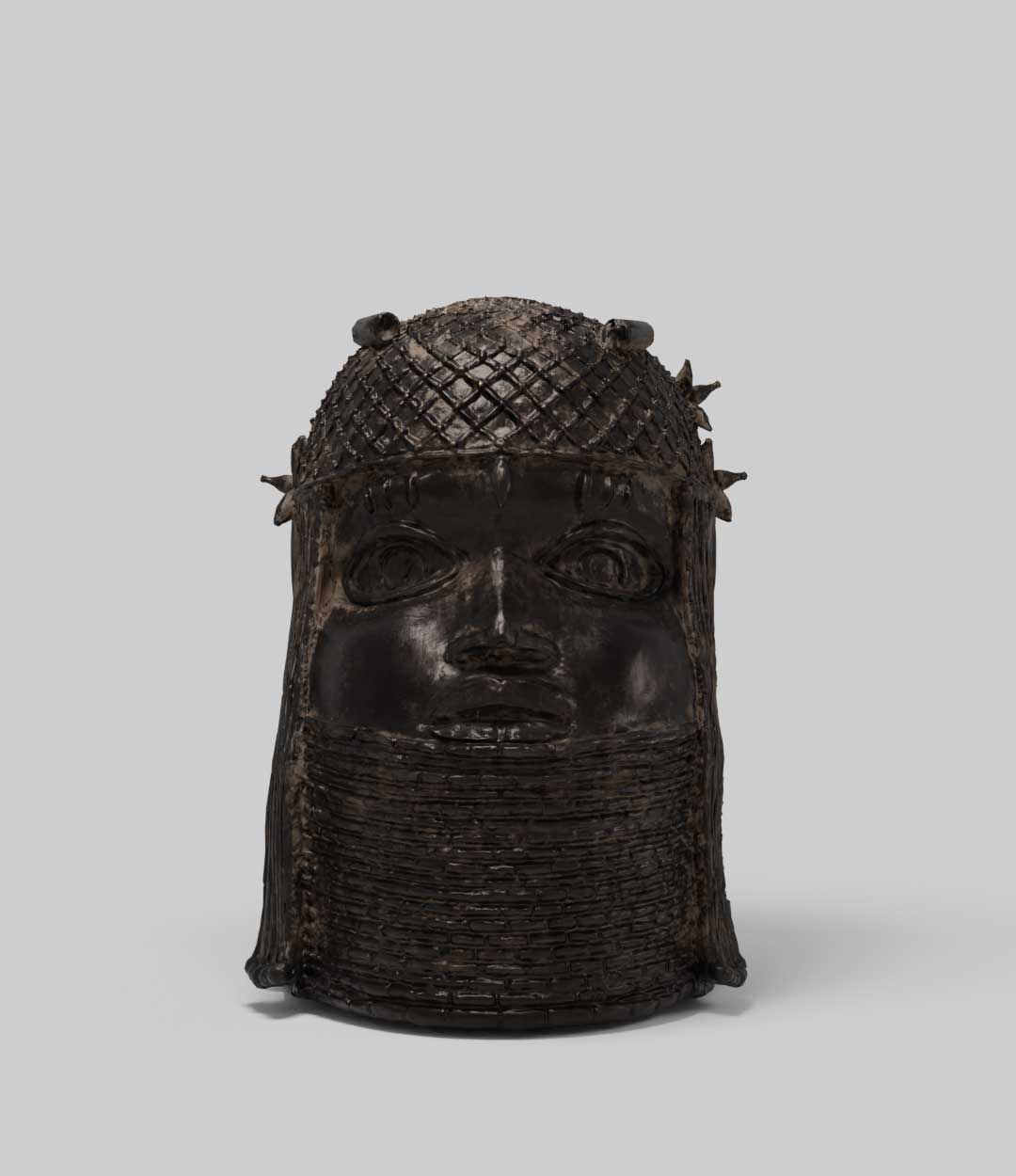