5 months ago, in December last year, one of the most influential venture capitalists in the crypto industry, Katie Haun, announced the creation of a personal venture fund of $ 1.5 million, yesterday the fund made the first investment. Haun Ventures invested $ 50 million in Zora, a competitor of the largest NFT marketplace OpenSea. Coinbase Ventures, Kindred Ventures, and other investors participated in the $600 million round.

The Zora platform, which calls itself the modern version of the world-famous Shopify and WordPress, but for NFTs and web3 economy, was launched in 2020 by three Coinbase veterans.

Zora debuted as a business that allowed musicians and other artists to sell digital tokens linked to physical artifacts such as cassettes. Since then, the company has shifted its focus to developing an open source protocol that will allow anyone to set up an NFT marketplace.

The NFT music service Catalogue is among many who use Zora’s protocol. Zora’s tools have also been used to handle several high-profile NFT drops, including a $4 million Doge NFT sale and another for the Warhol Foundation. NFT traders may also buy carbon offsets through Zora to reduce their environmental effects.

According to Zora co-founder Jacob Horne, the company’s mission has always been consistent. Its goal is to provide artists with new avenues to sell their work online without having to rely on centralized Web 2 gatekeepers like Spotify or Amazon, who enforce rigorous regulations while taking a large portion of the profits.

“The goal is the same—to help creators get as much value from their work,” said Horne. “[Zora] lets people create their own independent marketplace. It helps you go from ‘zero to marketplace.” – Horne said.

Horne believes that as the NFT sector develops, there will be a greater desire for specialized verticals where creators and their followers may engage.

Decentralization is the key

This notion has been popular among Web3 observers for some time, but it is challenged by OpenSea’s continued predominance, which is by far the largest NFT platform and offers anything and everything under the sun. Even though the number of competitors has increased, OpenSea still controls over 90% of the market.

Unlike OpenSea or Coinbase’s NFT marketplace, Zora uses an open and on-chain system to govern NFTs instead of centralized solutions.

According to Horne, third-party websites account for more than half of all Zora-related NFT transactions, a trend he expects to continue as more artists abandon OpenSea in favor of sites that utilize Zora’s technologies to create their own marketplaces.

Zora also sells development tools to enable organizations to modify its free and open protocol for their own needs, same as how Linux vendor RedHat does it. Meanwhile, the business is developing a DAO that will eventually sell governance tokens to raise funds.

Sam Rosenblum from Haun Ventures in the announcement of the Zora investment stated that the company sees the startup as part of the future generation of the web.

“Haun Ventures is dedicated to backing teams building a better internet,” Rosenblum wrote in a statement. “NFTs are a core building block that is central to the future of the web. We believe NFTs will produce a new generation of creators and makers who will enjoy more equitable economics thanks to a web built with better incentives that fairly values the contributions of those who create the culture.” 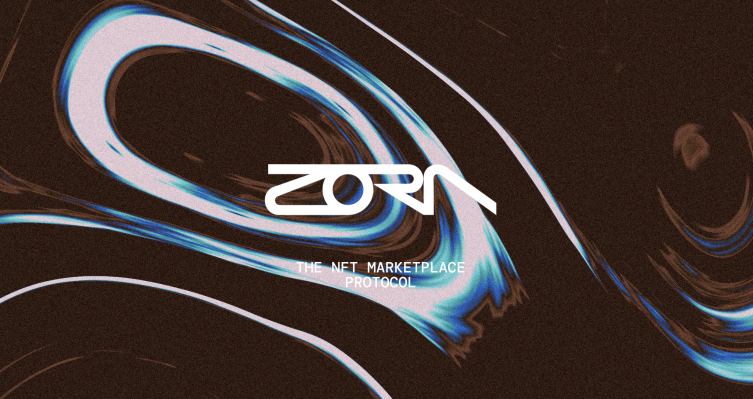