Hackers attacked the Discord server of the most popular and largest in terms of trade volume NFT marketplace OpenSea.

When a company of this level shows the community that their security system is not perfect, there may be doubts about the security of the entire sector. The NFT market is developing rapidly and OpenSea competitors are emerging. However, the platform is a role model for new marketplaces.

Despite the fact that the NFT sector has been riddled with hacks, rug pulls, and system flaws, OpenSea has managed to keep out of the spotlight for security flaws and problems – until now. The breach of OpenSea’s Discord server has been making the rounds on the internet.

Although the information is recent, the first mentions of OpenSea’s Discord server being hacked came from tweets of users and Peckshield, a security business.

“We are currently investigating a potential vulnerability in our Discord, please do not click on any links in the Discord,” – OpenSea tweeted shortly after the problem.

Nothing is ever a trivial issue at OpenSea, and we can be certain that a hack on the company’s Discord server would have far-reaching implications. Discord server attacks have been increasingly common in recent months, raising the question of why hackers prefer to target Discord channels.

According to screenshots made public, the fraudsters exploited the access they got to advertise a fake NFT mint, and an announcement of a new mint opportunity with a “partnership with YouTube” was distributed.

Fraud was immediately spotted and stopped, with OpenSea deleting the messages and accounts from the channel and warning the community not to click on the linked links.

The organization disclosed that the hackers were able to take assets worth roughly $27,000 from less than 10 wallets. OpenSea’s channel has been temporarily concealed from users. It’s bad news that individuals lost their valuables, but considering how enormous the issue could have been, it’s excellent news that the hackers only took $27,000 worth of assets.

The eternal problem of NFT

The NFT market is constantly full of different types of frauds, and it is also vulnerable to external attacks. Government limitations or hacking assaults might cause complications for the NFT. Discord, in turn, is the most vulnerable place, the point through which hackers gain access to the management

Those who are interested in a secure and clean NFT community should collaborate with Discord to find methods to strengthen the platform’s security. 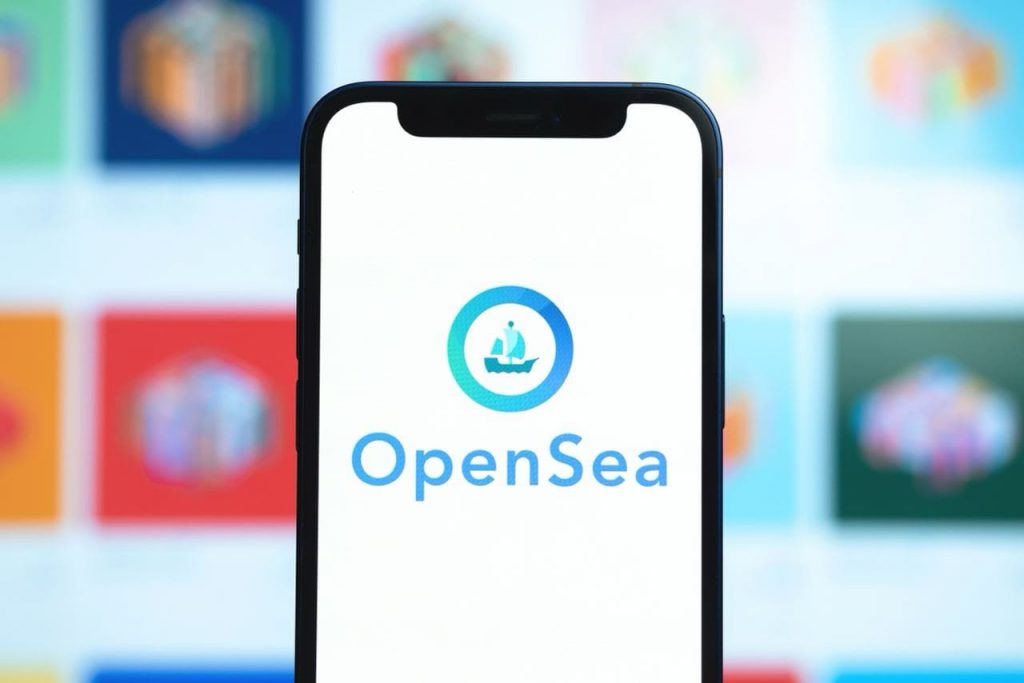