Fantasy card games have long been a part of the gaming world, played by millions of people across the globe. Now, blockchain-based games are bursting onto the market like a breath of fresh air. One of them is Gods Unchained, which has already managed to gain a huge following thanks to its Play-To-Earn mechanics. In this article, we’ll reveal why Gods Unchained is so good and how to make money by playing it.

Gods Unchained is a multiplayer collectable card game themed around ancient Gods. It’s powered by blockchain technology and has its own native $GODS token.

All cards in this game are NFTs, meaning that each one is unique and released in a limited quantity. Its advantage over similar projects is that there is no fee to be paid for each action in the game, as the game itself is off-chain.

To start playing, you need to download the game client from the official website and install the latest update. Before you start your first battle, you’ll need to complete a tutorial, which will introduce you to the basic combat mechanics. After that, you’ll be given 3 free Core Packs to get you started. 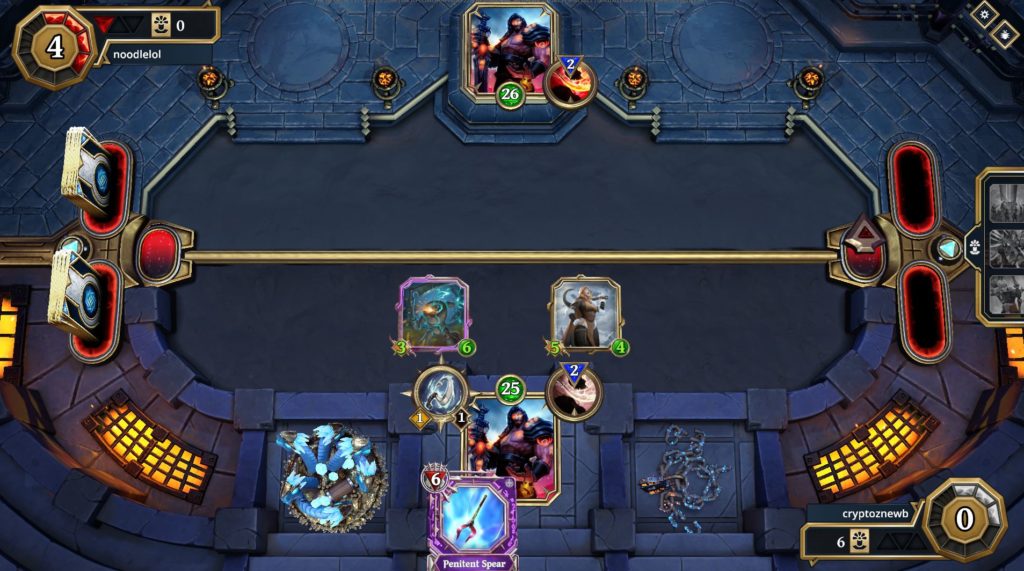 Is it a pay-to-win game?

Absolutely not! The creators originally made the game free-to-play, which allows gamers to start playing without spending any money on starter cards. You only spend money if you don’t have the cards that you think need. You can buy those on the marketplace from players or buy a pack with five random ones.

How to earn money in-game?

In Gods Unchained, earning is based on selling cards according to their rarity – the rarer the card, the more expensive it is. There are a total of 4 rarity types in the game: Common, Rare, Epic, Legendary, and Mythical. Each card also has a Shininess level, which gives it a more beautiful, expensive look and affects its price.

To sell a card, you need to create it in the Forge tab, with 2 copies + flux (the currency you get for playing various Gods, see the Gauntlet tab for more information). The card you created will be stored in your Ethereum wallet as NFT. Once done, this card can be put up for sale on the Immutable X Marketplace for $GODS, IMX (marketplace coin), or USDC.

How to get more cards?

There are several ways to get new cards in the game.

Gods Unchained is already one of the most popular blockchain games, but it’s still nowhere near its peak and more new features and additions are coming to the game, so now is the perfect time to dive into this universe of ancient Gods and start earning. 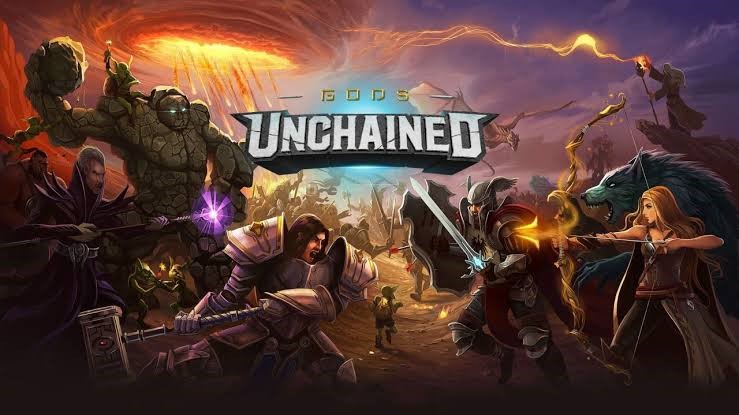