UFC is the world’s premier MMA (mixed martial arts) organisation. In July 2021, cryptocurrency trading platform Crypto.com signed a partnership agreement with the UFC promotion company under which the Crypto.com logo will be placed on items of combat equipment, including athletes’ and personnel clothing.

The 10-year agreement makes a significant contribution to the crypto world. The immense global popularity of UFC will draw the attention of a huge number of users not only to trading on Crypto.com but also to the world of cryptocurrencies in general.

UFC Strike is a collectable NFT game by Dapper Labs that was launched in January 2022 on the Flow blockchain. Dapper Labs has already launched a similar project with the NBA called NBA Top Shot. The project is essentially an NFT marketplace that allows users to buy, sell and collect tokenized iconic NBA moments. NBA Top Shot has contributed greatly to the growth in popularity of the NFT space, and Dapper Labs decided to expand its audience by launching UFC Strike.

The new marketplace has given UFC fans the opportunity to collect small videos of their favourite fighter’s iconic fight moments by purchasing UFC NFT tokens. The first round of UFC Strike NFTs was sold out, with sales totalling $5 million.

UFC athletes earn 50% of their NFT sales revenue. The average income for a featured athlete is $18,000. According to Fight Sports, fighters that are featured twice will be paid twice as much.

A new round of pack sales took place on March 22 and 24. The standard pack costs $50 and has a 71.51% chance of getting three random fight moments. For example, in the Conor McGregor fight pack (April 6, 2013), the cheapest moment costs $619, while the most expensive one is worth $2.5 million. And that’s with a starting price of $50 for regular NFTs and $250 for special or rare ones.

UBET is a UFC martial arts metauniverse, a project that allows you to place real crypto bets on various UFC events. You bet by buying a fighter’s NFT card, and when he wins, the card goes up in price.

The main advantage of the project is the opportunity to make good money on NFT for those who are good at martial arts. You can easily make a profit of 20-30% on a single win. Unlike conventional betting, this project has friendly mathematics powering it – if you lose, you lose exactly as much as you would get if you won, not all the money you bet.

Khabib Nurmagomedov, the former UFC lightweight champion, released his own NFT collection in March 2021 to mark the end of his career. The rarest card had a starting price of nearly $300,000. In February this year, Khabib took on Max Holloway in a fight that took place not in real life, but on the LegionFarm gaming platform.

Spectators could take pictures with the fighters by paying with NFT tokens. Nurmagomedov and Holloway used the Oculus VR headset and controllers to fight in the virtual boxing match. Within 5 days, users of the LegionFarm metaverse bought tokens worth 1,200 ETH, or $3.2 million.

Reigning UFC heavyweight champion Francis Ngannou released NFT before it became mainstream. Curiously, the NFT was created before his fight with Stipe Miocic for the title, meaning Ngannou thus bet on himself, promising to put the NFT up for auction only if he wins. The victory was eventually scored, and the NFT sale brought in $580,000. 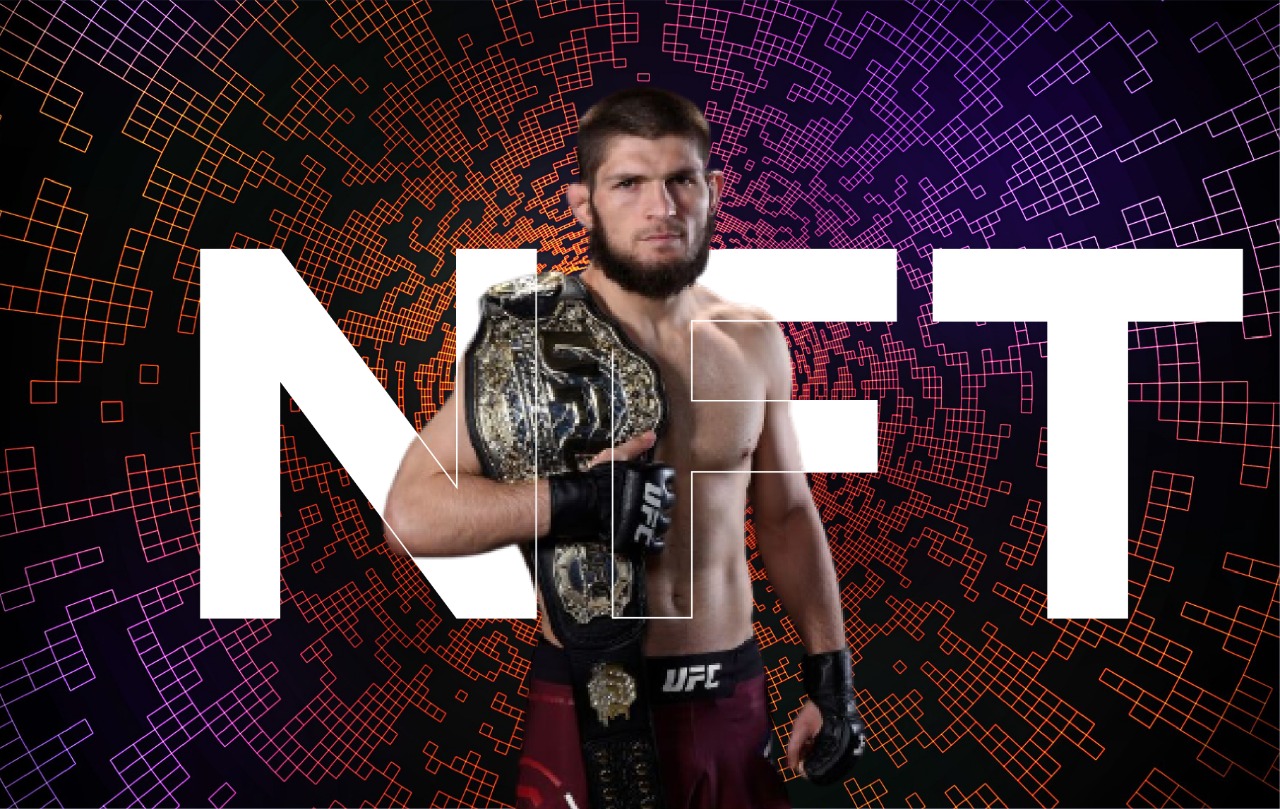