To enable a Web3 decentralized society, “Soulbound” NFTs will store data of your social identity.

In a recent research paper called “Decentralized Society: Finding Web3’s Soul,” Vitalik Buterin introduced the idea of “SoulBound” tokens (SBTs). On 37 pages, Buterin scientifically explains how and why a Web3 with a decentralized society could benefit from SBT.

Impossibility of Trade and Distribution

SBTs are non-fungible tokens (NFTs) that hold personal information such as accomplishments and employment credentials. NFTs are exciting because they carry immutable content as a token but are freely tradable. With Soulbound Token, the plus point should therefore remain clear content, but trade and distribution should be excluded. They are an “extended resume,” according to Vitalik.

SBTs show a person’s “commitments, credentials, and affiliations,” according to the report. To verify “provenance and reputation,” all of this would be maintained on the blockchain.

“We illustrate how non-transferable “SoulBound” tokens (SBTs) representing the commitments, credentials, and affiliations of “Souls” can encode the trust networks of the real economy to establish provenance and reputation.”

SBTs might also bring like-minded people together for a particular event or cause. Decentralized Autonomous Organizations (DAOs), for example, might distribute SBTs to people who have expressed an interest in a specific area or issue in order to bring them together.

If you lose your SBT keys, Buterin suggests a communal recovery mechanism in which “guardians” agree to unlock the soul address jointly. Friends, family members, and trusted institutions might all serve as guardians.

The suggested recovery technique is similar to Buterin’s idea of communal recovery wallets, which he outlined in January 2021. It’s a social spin on the multisig method of wallet security.

The goal behind SBTs is to give people control over their digital identities and personal data. However, other people are concerned about the direction this may go.

“Please trade derivatives of my eternal soul. Append my geist, my singular time-spirit, to the immutable blockchain,“ Journalists Jacob Silverman’s satirical response to SBTs by ridiculing the concept of tokenizing one’s essence.

Web3 has been dubbed a “trojan horse” by Forrester Research, which claims it promises a brighter future but contains the seeds of a dystopian nightmare.

Researchers looked at the nine core ideas of Web3, such as decentralization and distributed autonomous organizations, and slapped them all down. 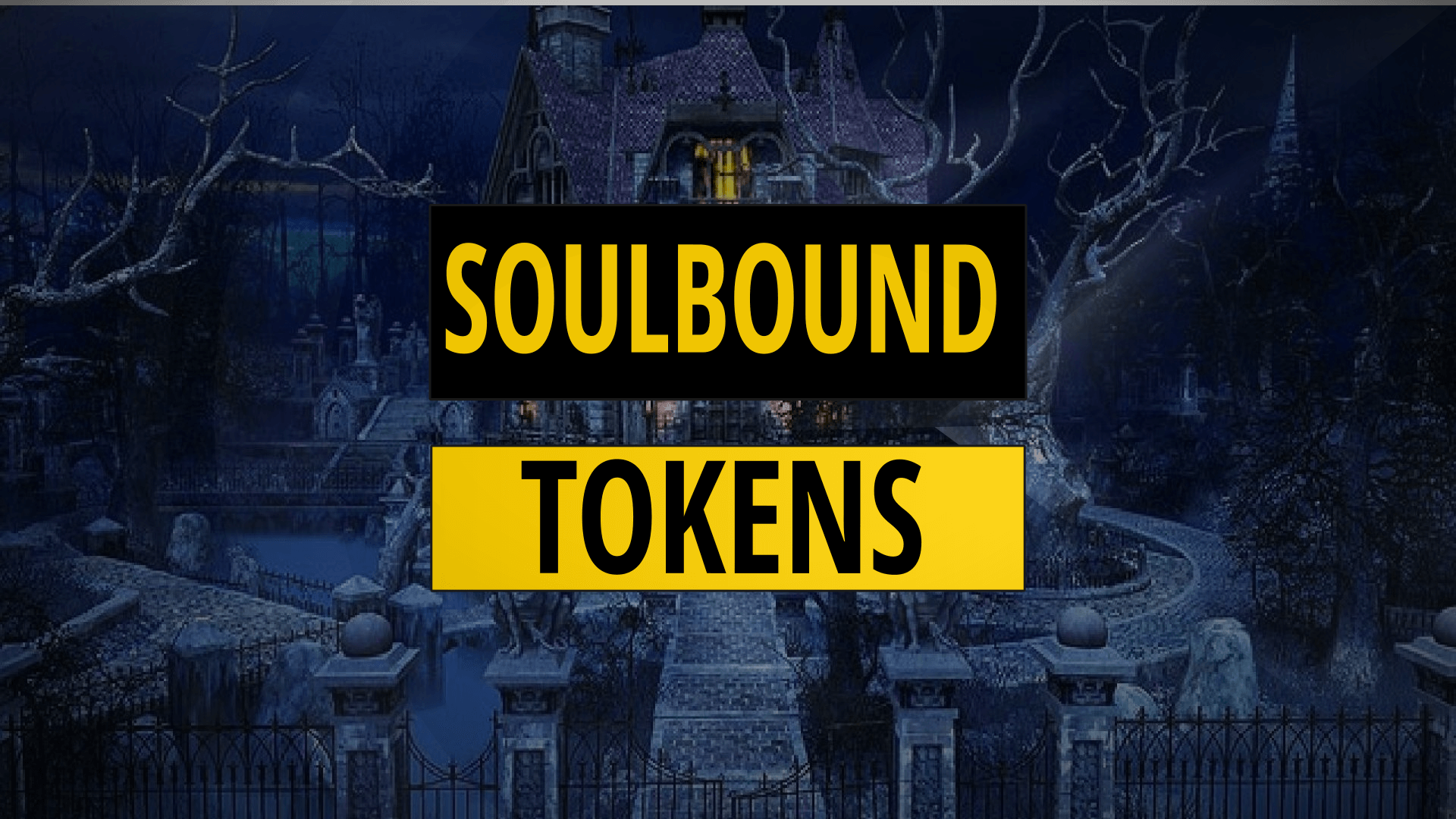