“The amazing growth of our techniques, the adaptability and precision they have attained, the ideas and habits they are creating, make it a certainty that profound changes are impending in the ancient craft of the Beautiful. In all the arts there is a physical component which can no longer be considered or treated as it used to be, which cannot remain unaffected by our modern knowledge and power.”

Decades later, art critic John Berger echoed Benjamin’s thoughts. In his TV show Ways of Seeing, Berger posited that “the art of the past no longer exists as it once did. Its authority is lost. In its place, there is a language of images.” “For the first time ever, images of art have become ephemeral, ubiquitous, insubstantial, available, valueless, free. They surround us in the same way as a language surrounds us.”

Transforming art objects into different objects persisted throughout a good part of the 20th century, and now it’s finally sunken its claws in the digital realm. Most of us have seen the Mona Lisa on just about anything you can touch (mugs, t-shirts, and even nails) but have never actually seen the real thing. These days, things are even ‘worse’ than they used to be: now we’re buying digital art with digital money. For most NFT art collectors, the very notion of “live” is all but obsolete. The true value of crypto art lies in anything but its physical shape. And it seems that we are dealing with an unprecedented cultural and economic phenomenon… or are we?

The three hallowed words appeared back in the 2010s. Today, they’re more relevant than ever before. NFT stands for “Non-fungible token.” It’s a digital “cell” on the Ethereum blockchain with unique properties. A regular token or cryptocurrency is interchangeable. Any five tokens are equivalent to any other five tokens; they have the same value and can be easily swapped for one another.

NFTs are all-different — a non-fungible token is inimitable. There is no other like it. Take cash as an example. My $10 is worth as much as anyone else’s $10. But if my $10 are, say, 100 years old — it becomes a valuable collectible with unique properties. The uniqueness is what makes an NFT important and turns it from your run-of-the-mill blockchain figure into a highly sought-after digital asset.

When minted (i.e. created), an NFT is endowed with a set of immensely complex digital attributes that make it as potentially valuable as a physical $10 bill would be. However, as with physical collectibles, an NFT’s ultimate worth and the price for which it is sold is entirely up to you. These features make NFTs a perfect candidate for the title “Digital Art Storage.”

Why all the fuss though?

The growing interest in NFTs is backed by the transparency of the blockchain. More often than not, before buying an NFT, you’ll be shown all the transactions the item featured in with a detailed breakdown of the addresses, dates, prices, and transfer of digital rights. Not something any art collection or auction house can boast, huh? But can you really equate an NFT with your high-school drawing with an ‘art piece’? And, even seeing the way NFTs bring absurd amounts of money to the world’s top creators, a question still stands: why even buy an NFT?

The irrational penchant for collecting, possessing uniqueness, and extra-material value has had countless people lose their minds, spend ludicrous sums of money (sometimes on nothing), and even start wars. The greatest museum collections keep the memories of not only their ingenious creators but also of millions of those who dreamed of possessing them. Even records of auction houses seem to have long-outlived their ability to amaze. Speaking of, the world’s top auctions, including Christie’s, are now eagerly selling NFTs as willingly as they do physical art.

In this sense, NFT is more of a matter of new technology than that of culture or art. The human brain is no stranger to the desire to gain and possess, never has been, never will be. And, sure enough, it’s no stranger to the longing to be around something beautiful. 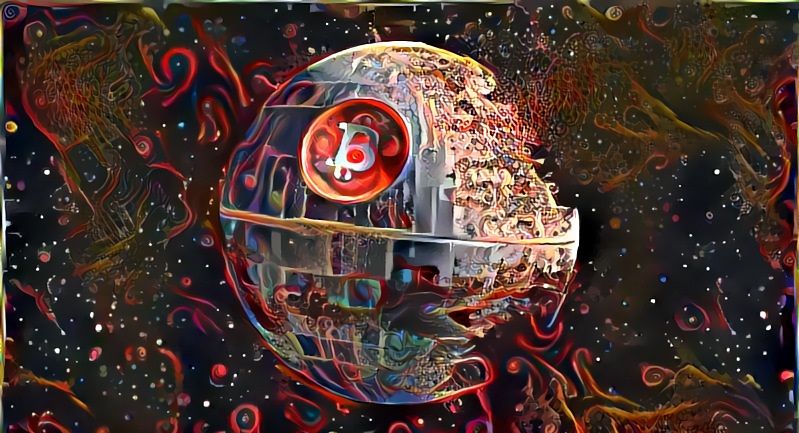