DAO stands for Decentralized Autonomous Organization. That might include any organization seeking profit for its work services. However, such an organization has to have no strict hierarchy or management system. Decisions are not supposed to be made just by managers or bosses, but instead, every single opinion is taken into account. And you may ask, who is the most important player? Well, that’s just good old computer code. It has received such an honorary title since it allows for reaching any goal set.

The process of decision-making looks like that: first of all, investors, that is, the organization’s members suggest all possible ideas regardless of their status or of how many tokens they hold. Then there’s a vote on said ideas; the result will be implemented via, of course, smart contracts.

There are still actual employees. However, their recruitment requirements, pay, working conditions, and other rights and obligations are directly written into lines of code. DAOs have become the gates to the future due to completely innovating both management and decision-making. After all, what could sound better than the complete lack of offices, bosses, long meetings, and everything else we hate so much about the corporate world? Right, absolutely nothing.

DAOs have gained ground in every single field you might think of. This includes but is not limited to:

Let’s do a quick recap. DAOs’ advantages are:

Despite the fact that DAOs’ disadvantages seem to be quite serious, it’s important to note that this idea is still relatively young. But it will surely mature and grow into a beautiful system since DAOs are already showing promising results. 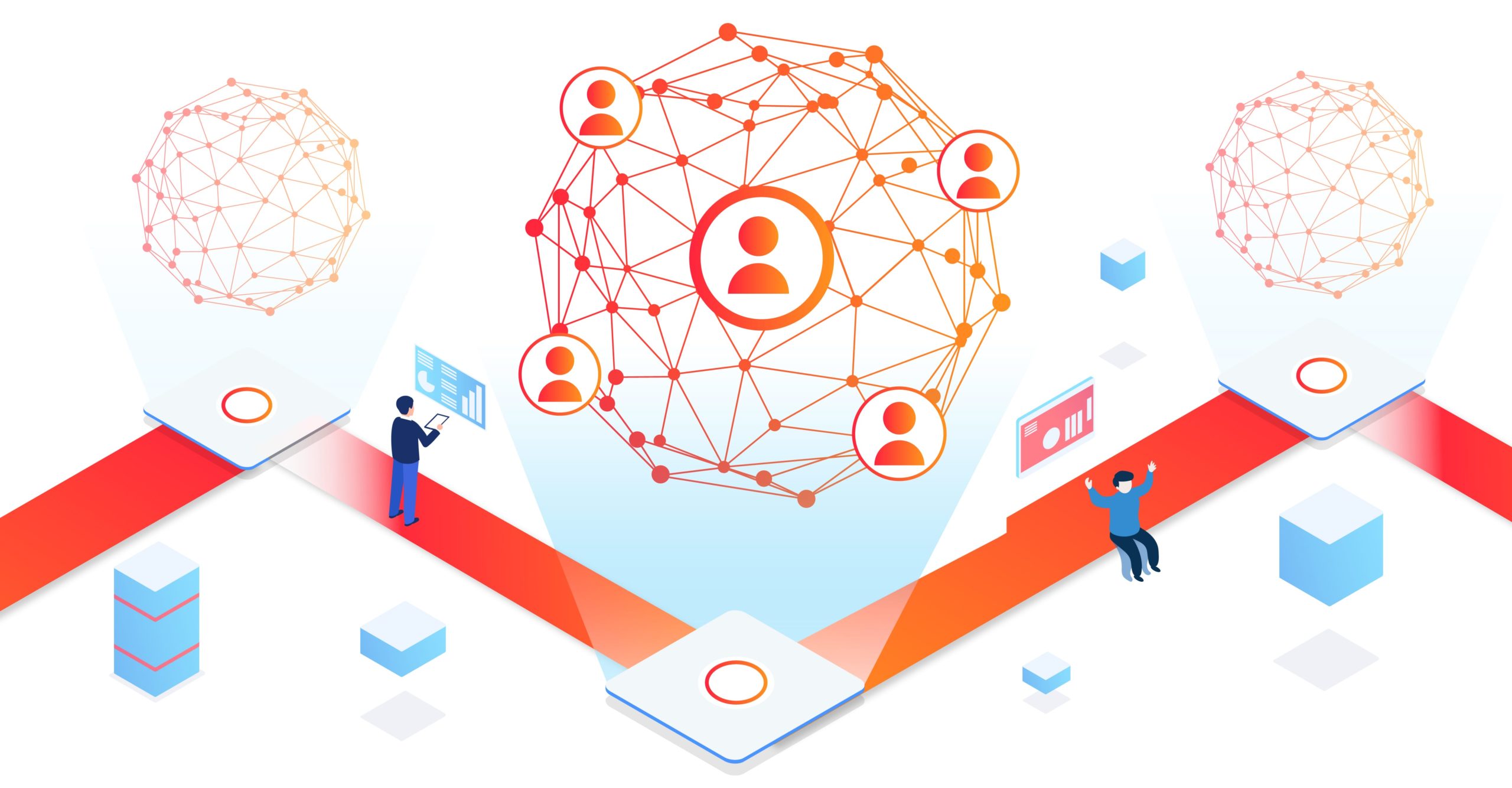 Articles
for creators, for investors