Near is a Proof-of-Stake blockchain network that launched its mainnet in 2020. It acts as a platform for developing decentralized apps (DApps). NEAR was designed to provide an environment for developing and supporting DApps and overcome some of the key restrictions of competing systems, such as low bandwidth & speed, and bad cross-compatibility.

The main goals of the NEAR Protocol team are:

NEAR strives to be a developer-friendly blockchain including a number of innovative features. Its main goals are to improve scalability and reduce costs for both developers and end-users. According to the creators, an application on NEAR can be launched in just 5 minutes.

NEAR Protocol is also convenient for ordinary users. Instead of long wallet addresses, you can use short blockchain domain names, for example, johnsmith.near instead of 1A5zP1kH4QZefi2DMPTfTL5SLmv7HivfYa.

In addition, users can interact with dApps and smart contracts without creating a wallet at all: you simply register in the application, just like on a regular site, and may not even realize that they are dealing with a blockchain. This should increase the reach of users and attract those who do not understand the intricacies of blockchain networks to dApps. However, for those who want to access all the features of the blockchain network, there’s the NEAR Wallet — a native crypto wallet for managing addresses, supported coins and tokens, private keys and staking.

Near is open source, anyone can jump in and start contributing to its development at any point. The NEAR Protocol team also pays a lot of attention to the compatibility of their blockchain with other networks. The interoperability of the project is ensured by several solutions:

It allows developers to use the NEAR Protocol network to run Ethereum-compatible applications. As a result, you’ve got lower commissions, and the transaction speed is higher than in similar dAps based on Ethereum. Several popular DeFi protocols are already running on Aurora, such as the decentralized exchange Trisolaris.

In addition to Ethereum, NEAR Protocol also supports cross-chain bridges between the Terra and Octopus Networks.

NEAR Protocol is being developed by a community of developers. There are 46 people in the team. However, the project itself is completely decentralized and the team only curates the development of the project.

NEAR is the native coin of the NEAR Protocol. It is used to pay for transactions and store data on the network, as well as for launching dApps, staking, and voting on project management.

NEAR has a limited issue of 1 billion coins — no more than 5% of this amount is issued every year, that is, 50 million coins per year. 90% of these coins go towards paying rewards to validators, and the remaining 10% goes to the Near Foundation. The current volume in circulation is 616 million coins.

The NEAR Protocol has minimal fees, with 70% of the fees burned and 30% sent to the developers of the smart contract in which the transaction occurred. If there is increased user activity on the network, then NEAR may even become a deflationary asset, meaning that its supply will decrease over time. To do this, the network must pass more than 1 billion transactions per day. For now, however, NEAR Protocol processes about 1 million transactions per day. It is worth noting that over the past year, the number of daily transactions has increased by about 30 times.

The NEAR Protocol platform can boast fast transactions at low fees, making it fertile soil for creating various marketplaces and exchanges for issuing non-fungible tokens (NFTs). The many NEAR NFT projects include:

NEAR Protocol is quite a promising project both for investment and in terms of the development of the crypto environment. The platform lives off its native coin and the apps developed on it, so if you are more interested in supporting the project consider investing in it or creating your own decentralized application on the platform.

NEAR Protocol is a promising project that may become very popular in the coming years. Among the factors that will hinder the growth of the price of NEAR, the most important is the high competition with other smart contract platforms. There are still quite a few large projects on the network and there are almost no really large-scale players in the crypto industry. Therefore, NEAR Protocol is now far behind its competitors in the DeFi and NFT fields. 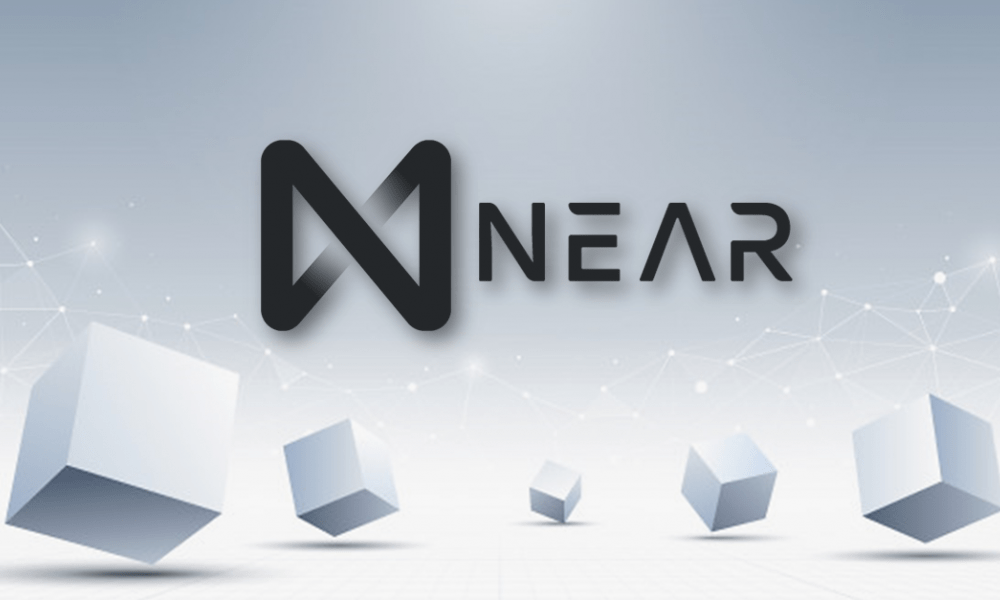 Articles
for beginners, for creators, for investors