One of the best and most famous blockchain analysts Zachxbt wrote a thread on Twitter where he exposed four people involved in several Non-fungible token (NFT) rug-pulls.

Blockchain detective claimed in a thread on April 27 that the four scammers are from Croatia and that they had raked in at least $2.8 million from nine separate NFT projects.

The domain names of the ENS (Ethereum Names Service) system helped the analyst in identifying the malicious creators. Such names are most often used as a more convenient alternative to the traditional Ethereum wallet addresses. According to Zachxbt, the addresses lexie.eth, elite.eth, and mvpnft.eth were most frequently used to communicate with rug-pull projects.

The endpoints for money were five accounts on the Binance exchange, according to the scheme, which reveals the links between addresses affiliated with projects.

As is customary with such schemes, the creators are attempting to obliterate any accounts via which you may contact or identify them. A brief Twitter search found that two of them are on Twitter; Lexiieth’s account was just deactivated, and keelito.eth’s username has been changed to hedgefundnft. But in an attempt to completely get rid of the pseudonym, the account associated with kellita.eth was soon also deleted from Twitter.

Deleting accounts could not prevent a competent blockchain detective from uncovering the identities behind people’s deception. According to Zachxbt, information from an anonymous source and discord assisted in determining that Croats aged 20-23 are responsible for the rug-pulls. Janko Pribicevic, Fran Kosutic, Martin Vucemil Prelovsek, and Andrija Putanec are rumored to be their real names. They are all on Instagram and follow one another.

Another disclosure confirms how poorly prepared are those who plan to fraudulently deprive the NFT community of millions of dollars. Rug-pulls are projects that end any interaction with the community immediately after the drop of the collection, tokens from which hundreds or even thousands of people can mint in the hope of their value growth.

False expectations regarding the complete anonymity of the blockchain lead to the disclosure of the attackers. Detectives such as Zachxbt can investigate the connections of addresses, and the online activity of team members and determine the real identities of scammers.

The lack of a defined regulatory framework makes it difficult to prosecute these fraudsters. The US Department of Justice recently arrested and prosecuted the suspect behind the Frosties NFT rug pull, which was a step in the right direction. Meanwhile, New York is considering legislation that would make rug-pulls a crime. 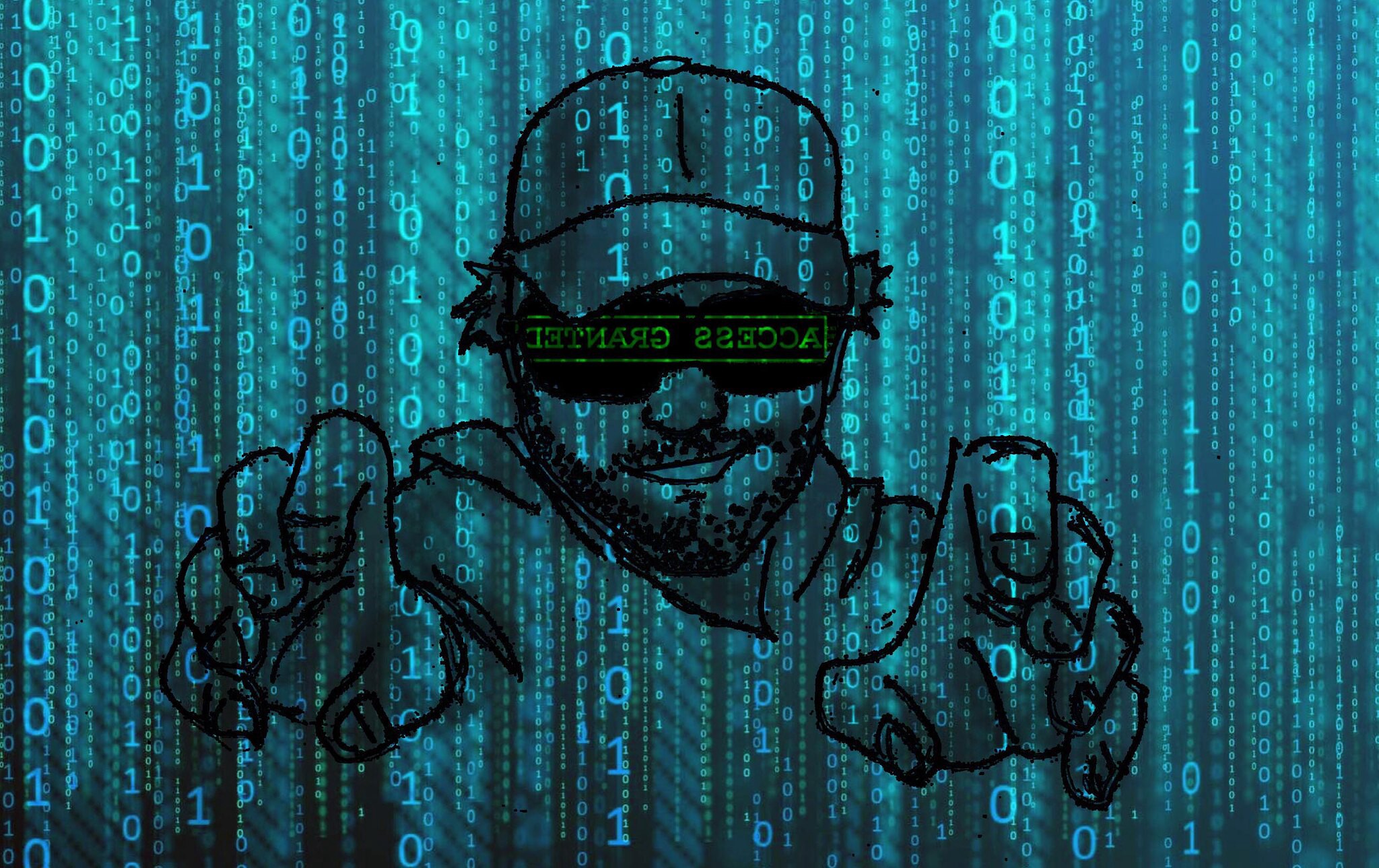