In view of the hype of users around rare three- and four-digit domains .eth sales of Ethereum names on the Opensea marketplace skyrocketed by almost 2,300% in a week.

The Ethereum Name Service (ENS) is the Ethereum blockchain domain name provider. The ENS is operated via a DAO, or decentralized autonomous organization, which makes decisions collectively using governance tokens. It has been around since 2017 and has close links to the Ethereum Foundation.

ERC-721 Non-Fungible Tokens (NFTs) are used to represent a unique address in an ENS domain name system. A domain can be traded by transferring or selling the NFT to another person or entity. Anyone who has a Web3 wallet and a sufficient amount of ETH can mint such a domain name.

The ENS’s Head of Community, alisha.eth, stated that on Tuesday, the ENS recorded a stunning 446 Ethereum, or roughly $1.3 million, in secondary transactions on OpenSea.

Although at the moment such domain names are mainly used to replace the Ethereum wallet address familiar to users, some see their widespread and multifunctional use in the future. Unstoppable domain names stored on the blockchain can serve for the development of decentralized websites, regulating and controlling content on which is quite problematic or impossible.

ENS team members are surprised by such a sharp increase in the popularity of DNS domain names:

“A couple years ago at ENS, we were doing just over 1m in revenue in a year. If someone told me it was possible to hit 1 million in 1 day... I’d have laughed in their face.” – jefflau.eth conveys his emotions.

However, Ethereum co-founder Vitalik Buterin two years ago noted the potential of the domains that have gained popularity today:

“They’re a fixed-supply asset and you can do things with them!” –  he explained.

Simultaneously with the growing mass adoption of Web3 technologies and cryptocurrencies in general, celebrities around the world are beginning to immerse themselves in this topic and even use .eth domain names as usernames on Twitter. For example, Jimmy Fallon (fallon.eth), Paris Hilton (parishilton.eth), Trey Songz (treysongz.eth), Coinbase CEO Brian Armstrong (barmstrong.eth), and Ethereum founder Vitalik Buterin (vitalik.eth).

The desire to acquire three- and four-digit domain names .eth is due to their fixed supply, as well as the opportunity to get a domain name with your NFT’s number from the 10,000 collection. 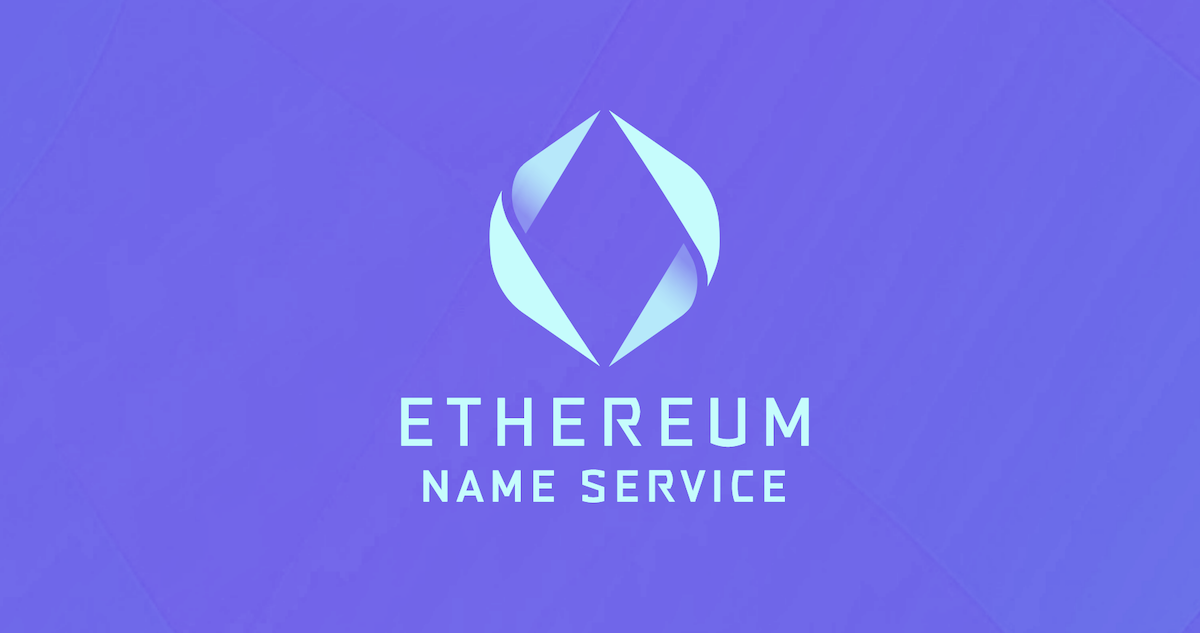