The creator of the MyDoge self-custodial wallet acquired all 25 ‘Fire’ tier NFTs from the Aliens basketball team in the Big3 league. Bill Lee used Dogecoin to make the purchase.

Big3 is a 12-team 3-on-3 basketball league co-founded by O’Shea Jackson, commonly known as rapper Ice Cube. The league’s teams include former international and NBA players.

The league was created in 2017, and it just announced the launch of a new system of share ownership based on non-fungible tokens (NFTs). Each team is given 1,000 NFTs, which are divided into 25 ‘Fire’ tier tokens and 975 ‘Gold’ tier tokens.

Lee paid $625,000 for all 25 ‘Fire’ tier Aliens NFTs, making the transaction the ‘largest commercial transaction in the history of cryptocurrency.’

NFTs and DogeCoin are the next frontier

Another Bill Lee effort is the Craft Ventures fund, which intends to finance Software as a Service (SaaS) and marketplaces. Lee mentions the league’s innovative approach. He adds that “NFTs with utility are the next frontier,” in his viewpoint. The NFT will make the desire of many fans and enthusiasts who want to own a team a reality.

“It is a dream to own a basketball team and the BIG3 is shifting the NFT game by offering ownership rights such as licensing/IP, team voting/management, and merchandising.” – Lee shares his thoughts.

Lee praised NFT numerous times for allowing to conduct such a deal. He has expressed his desire for Dogecoin to become a people’s currency. Such words help to rally the Doge community around Lee.

Lee responded, expressing his and the Doge Army’s desire to buy a team for 4.6 million DOGE. Ice Cube stated that DOGE is equivalent to cash and that he is “down with the #DogeArmy.”

If the Big3 league sells all of the available NFTs, it will raise $66 million. The funds will be used to boost viewership, bring new teams, and expand internationally. 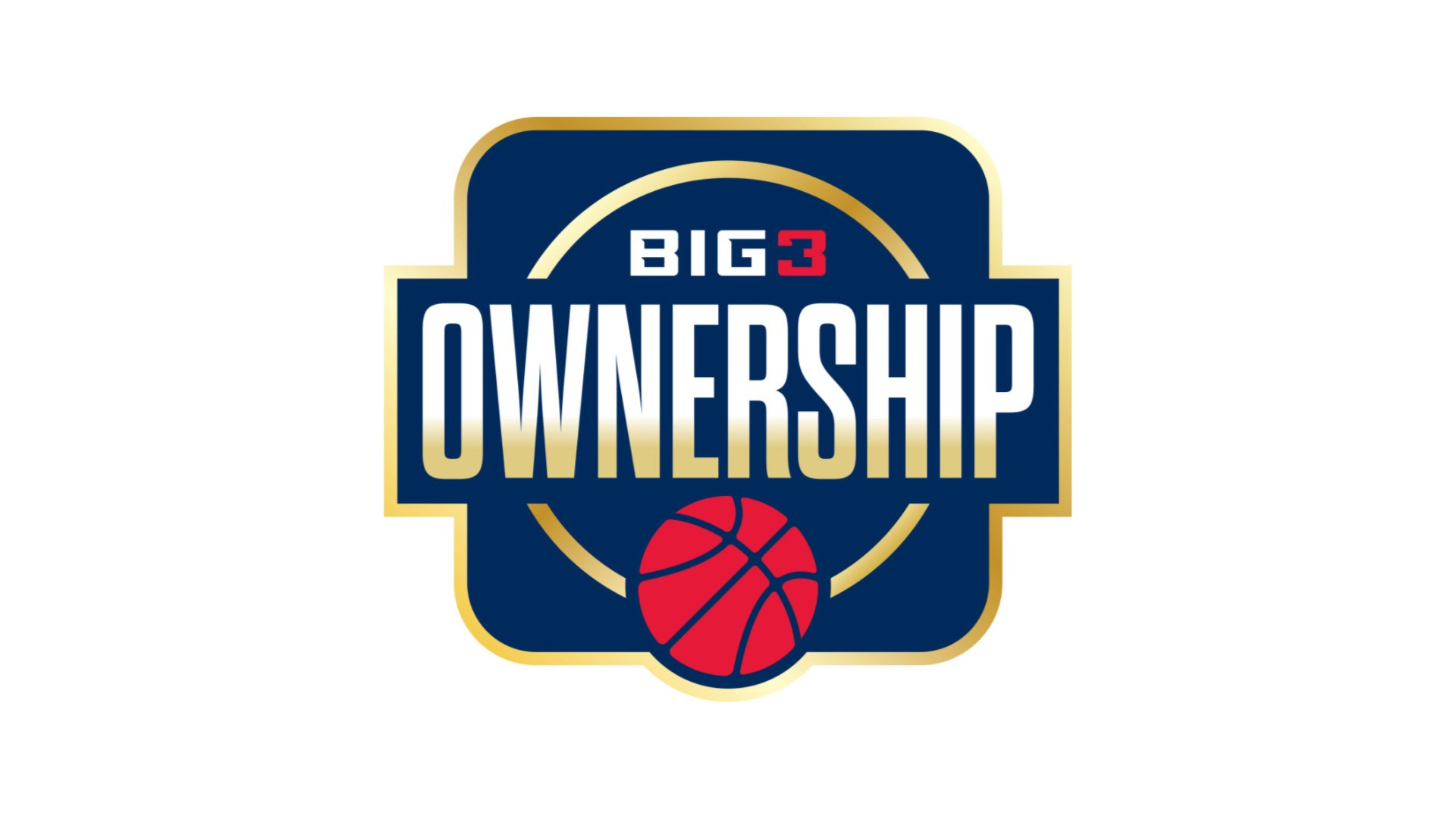