Starbucks has announced plans to launch a digital community as part of its technological development. NFT holders get real-life perks.

Next logical step for Starbucks – NFTs

Starbucks, a global brand that has grown ingrained in people’s daily lives, is expanding beyond its main operations. Starbucks, unlike many other firms on the market, goes far off merely selling coffee and pursues multi-sided business development.

The company released its quarterly report earlier this week, and as part of it, the firm stated that it aims to use blockchain technology to create a digital community with access to a variety of unique benefits.

For a long time, Starbucks has been attempting to expand its “third place” idea. In the digital era, the “third place” notion is being developed as a space between home and work. Starbucks sees a future in which consumers may purchase NFTs from the company, which would provide them access to “Starbucks-related experiences and perks.”

Starbucks has stated that entering the Web3 area is a logical continuation of its tech-related activities, which include in-store Wifi, mobile ordering, the Starbucks loyalty program, and more. Since Starbucks’ CEO revealed its NFT business earlier this year, there has been a lot of interest in the field on the company’s side.

Despite the fact that Starbucks is not the first company that has decided to actively develop in the increasingly popular Web3 space, the firm is a well-known participant in the technological race. In a recent post, the company asked the community’s opinion on the development path:

“What if Starbucks could create a new, global digital community – a community defined by collaboration, experiences, and shared ownership – all centered around coffee to start, and then perhaps expanded into the many of the areas Starbucks has played in over the years as a coffeehouse; art, music, books and beyond?”

When a well-known firm, particularly one from a different industry, announces plans to enter the NFT and Web3 market, many people wonder whether the company is just looking for a fast buck with its NFTs or is actually devoted to enhancing customer and user experience.

Brady Brewer, Starbucks’ Chief Marketing Officer, said the firm is “making deliberate choices to build the community on environmentally sustainable Web3 platforms” when asked why the NFT ecosystem is important to the brand. 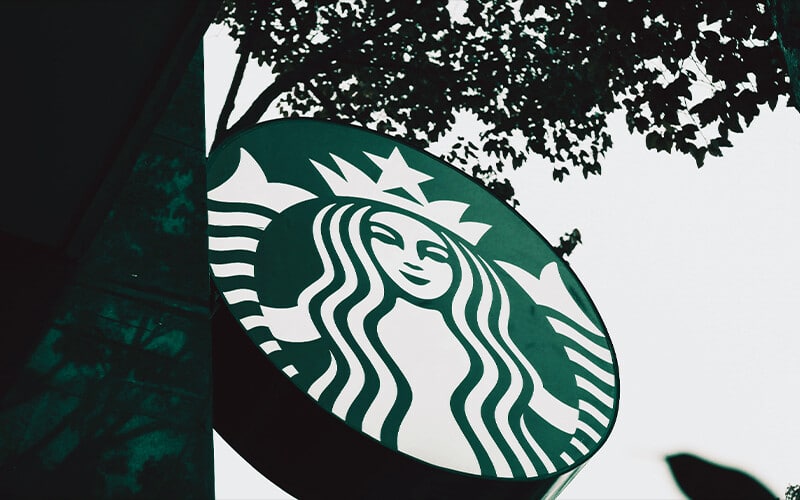