“OpenSea does not control or operate the Seaport protocol — we will be just one, among many, building on top of this shared protocol,” said the platform.

One of the most popular NFT marketplaces OpenSea will assist users in “safely and efficiently buying and selling NFTs” with the new Web3 marketplace protocol.

In a blog post published on Friday, OpenSea stated that the Seaport marketplace protocol will allow users to receive NFTs by supplying assets other than payment tokens such as Ether (ETH). A user “can agree to supply a number of ETH / ERC20 / ERC721 / ERC1155 items” in return for an NFT, meaning trading a variety of tokens as a way of payment, according to the site.

Furthermore, while making offers, SeaPort customers may define the criteria they desire, such as certain qualities of NFT artwork or pieces from a collection. Tipping will be permitted on the site as long as the amount does not exceed the initial offer.

New use-cases in the evolving process

“OpenSea does not control or operate the Seaport protocol — we will be just one, among many, building on top of this shared protocol. As adoption grows and developers create new evolving use-cases, we are all responsible for keeping each other safe,” commented the marketplace.

Some Twitter users appeared to be perplexed by the notions of the new marketplace protocol. Twitter user EffortCapital encouraged people to look into how Seaport compares to 0x v4 NFT swaps, while user phuktep wondered how exchanging both NFTs and ETH for a single token would be reported on tax forms.

OpenSea announced in April that it has acquired NFT marketplace aggregator Gem, with the goal of improving the experience of experienced users. Gem would be a stand-alone offering, according to the platform, with OpenSea aiming to add features like a collection floor price sweeping tool and rarity-based rankings. 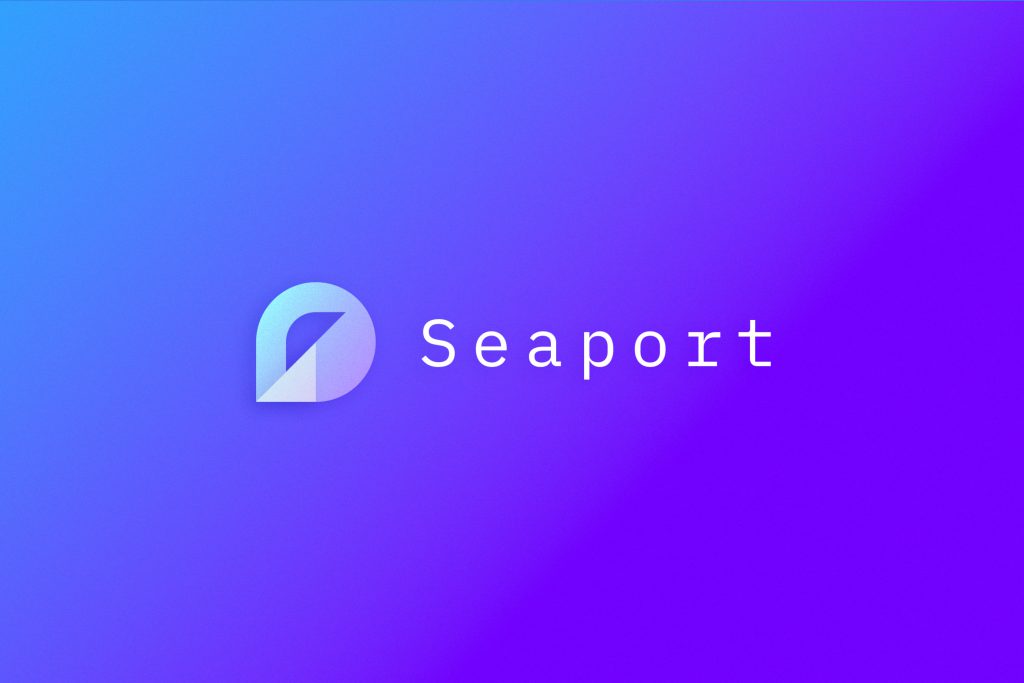