Web 3 protocol Pastel announced on Wednesday that their no-code non-fungible token (NFT) minting solution SmartMint is entering its beta stage. The tool allows developers to own their smart-contracts on the Ethereum network, Solana, Polygon and the Pastel platforms

SmartMint, according to Pastel co-founder Anthony Georgiades, aims to simplify NFT minting while encouraging decentralization by giving project leaders ownership of their infrastructure.

Writing and deploying smart contracts in the blockchain requires certain knowledge in the field of coding and development. Since some blockchains require knowledge of certain programming languages, project creators often turn to custodial marketplaces that own their smart contracts. Georgiades calls it an “intrinsic issue”.

According to the project’s co-founder, their software tackles the problem of users who are forced to comply with predominant standards imposed by the custodial platform. Users may modify and, most importantly, own their contracts with SmartMint.

Working with SmartMint is comparable to constructing a smart-contracts and collections on marketplaces. The user must provide a picture, metadata, and choose the network in which the NFT will be generated. The platform’s operation is distinguished by the fact that SmartMint only deploys the user’s contract, which remains their property.

Marketplaces like OpenSea provide NFT minting and listing in one platform. Users of SmartMint post their NFTs elsewhere if they wish to sell them, but they control the smart contracts that are tied to their newly created assets, not the marketplace.

When the platform begins its anticipated integration with other networks, users’ possibilities will expand. The Avalanche, Cosmos, and Oasis networks, according to the co–founder, are among the possible scenarios.

In three weeks, SmartMint will be available to the general public. During this period, people will be able to register in the program and be added to the whitelist by providing their username and the Ethereum wallet address.

The new platform provides free access, but users will still have to pay for gas fees, the value of which varies depending on the network on which the NFT is being minted.

SmartMint will additionally earn a 2.5% commission on the first sale of NFTs and a 1% fee on subsequent transactions. 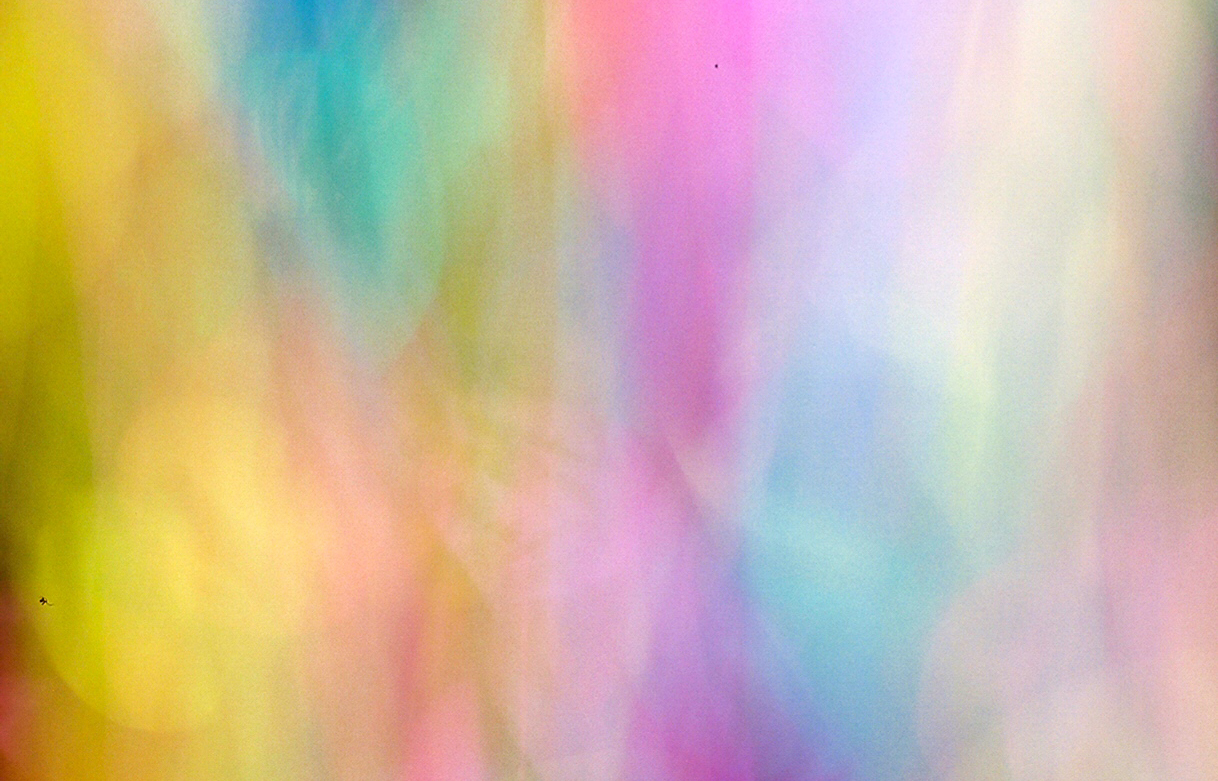