Web3 media start-up PROOF, founded by Digg co-founder and venture capitalist Kevin Rose, is increasingly appearing in the headlines of news publications. At first, the company caused a stir in the community when it released its now-famous Moonbirds NFT collection. And recently, the company announced that it had raised significant funds from Alexis Ohanian, a well-known tech founder.

Kevin Rose wrote a tweet in which he mentioned that his own venture company True Ventures also financed the project, but later in Twitter Space he emphasized that the business of Reddit co-founder Ohanian, represented by the Seven Seven Six company, invested $10 million in the startup.

PROOF started as a podcast last year, an outgrowth of Rose’s previous Modern Finance show. Last December, the firm established the PROOF Collective, a private community of 1,000 people who have access to free NFT drops, future events, and other perks and advantages through NFT access permits.

From drop to drop

After the hyped launch of the latest NFT collection from PROOF, the price of the previous one also increased significantly. The previously released private collection “PROOF Collective”, the sale of which was performed as a Dutch Auction starting at 5 ETH and declining by 0.25 ETH about every 10 minutes, rose in the secondary market at the moment to a price of 135ETH each. Prior to Moonbirds, the maximum floor price on the Opensea reached only 92.5 ether.

The Moonbirds collection was released on March 16 and consists of 10,000 tokens, the minting price was 2.5ETH. It is worth mentioning that each holder of the NFTs from the last private collection received 2 Moonbirds tokens, and only 7,875 of all were distributed among those who received a place in the allowlist.

Moonbirds instantly took off on the secondary market, generating $280 million in total sales in the first two days. According to data from the OpenSea marketplace, at the moment the total trading volume of Moonbirds tokens is 119kETH, which is about $340 million.

An NFT serves as a deed of ownership for a one-of-a-kind digital property, such as photographs, video files, or interactive video game elements. PROOF, the Bored Ape Yacht Club, and other major NFT projects have used it as an entrance card into closed online communities and real-world events.

According to Rose, PROOF did not need to obtain outside funds, he stated in a recent video interview that he just wanted the chance to engage with Ohanian. PROOF has plans to release more NFTs, as well as Web3 content. In addition, a live conference will be held in 2023. 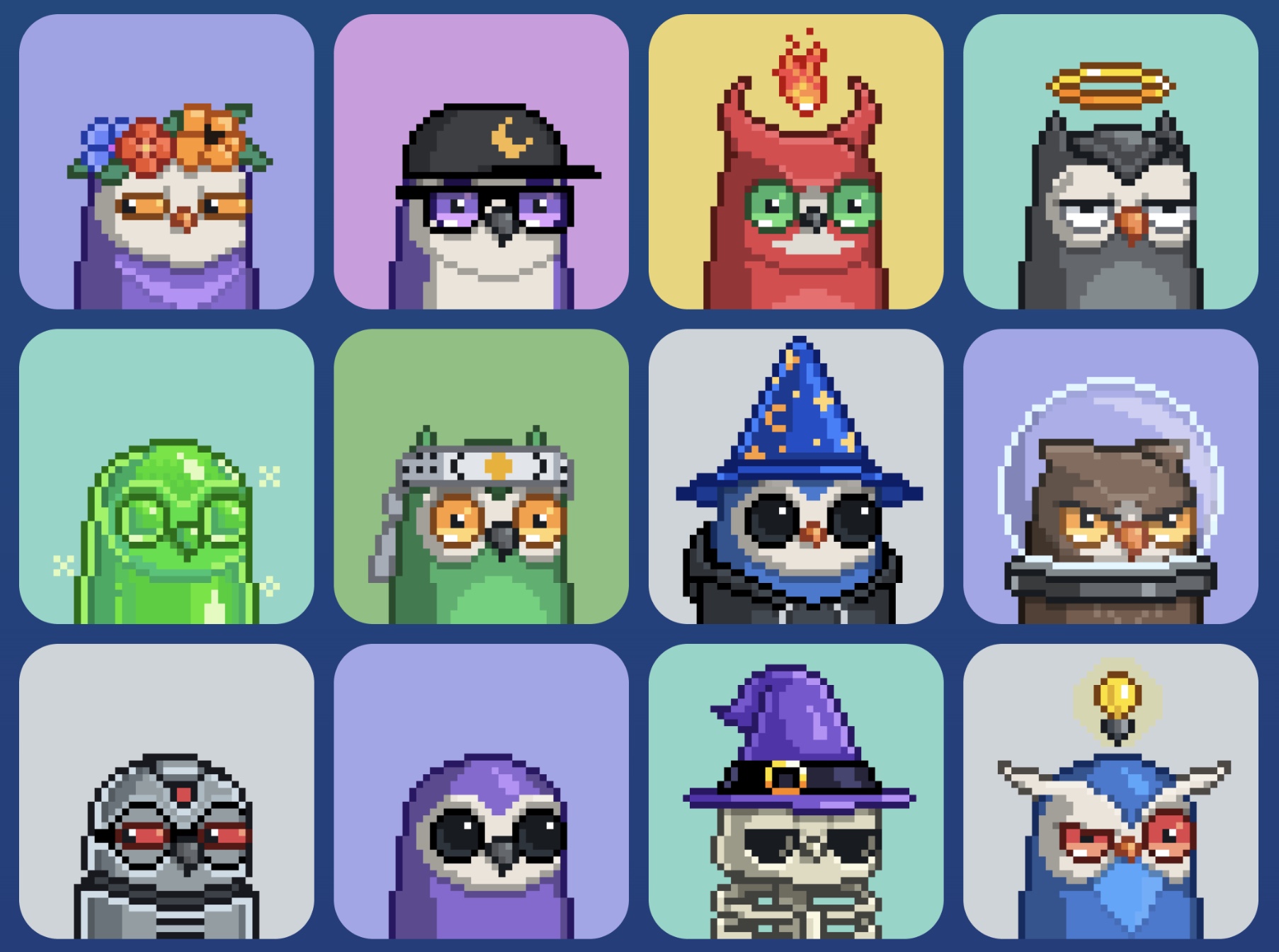