How it all began

The digital fashion market has been hot in development since 2010, and the very idea of ​​virtual clothing came to us from video games. Users have been actively buying skins, clothes, and accessories for game characters to wear, even though these items don’t affect the gameplay in any way at all. Then it became clear that people are willing to pay good money to dress up their character and make it stand out among others.

To date, the annual market for game skins is estimated to be worth $40 billion, and prominent fashion brands have already released ​​virtual clothing for the metaverse: Louis Vuitton, Gucci, Diesel, and Adidas to name a few. And in the coming years, this market may increase to $50 billion.

In 2015, digital fashion began to take on the shape it has now. Designers are creating new collections and copying the looks of existing fashion brands in VR. Cat Taylor is thought of as the creator of the whole scene — a 3D designer best-known under the alias Cattytay. She created the Digi-GXL project specializing in creating 3D animations and was the first to port Balenciaga, Gucci and Off-White into the digital world. 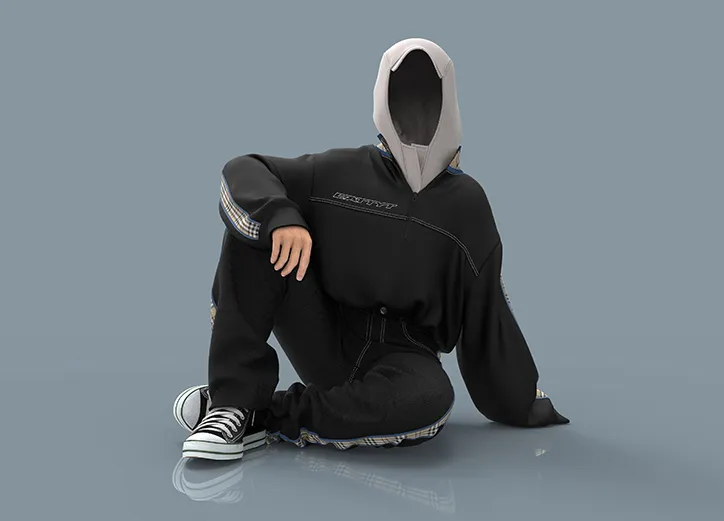 Then, in 2016, Trevor McFedries and Sara DeCou from the robotics startup Brud developed the digital influencer Lil Miquela — a 3D avatar who is one of the most influential social media characters today. She has caught the attention of many global brands and has already featured in many commercials for Calvin Klein, Prada, Moncler and Marine Serre. For that, fashion artists, in collaboration with 3D designers, recreated existing physical items of clothing on Lil Miquela in VR. 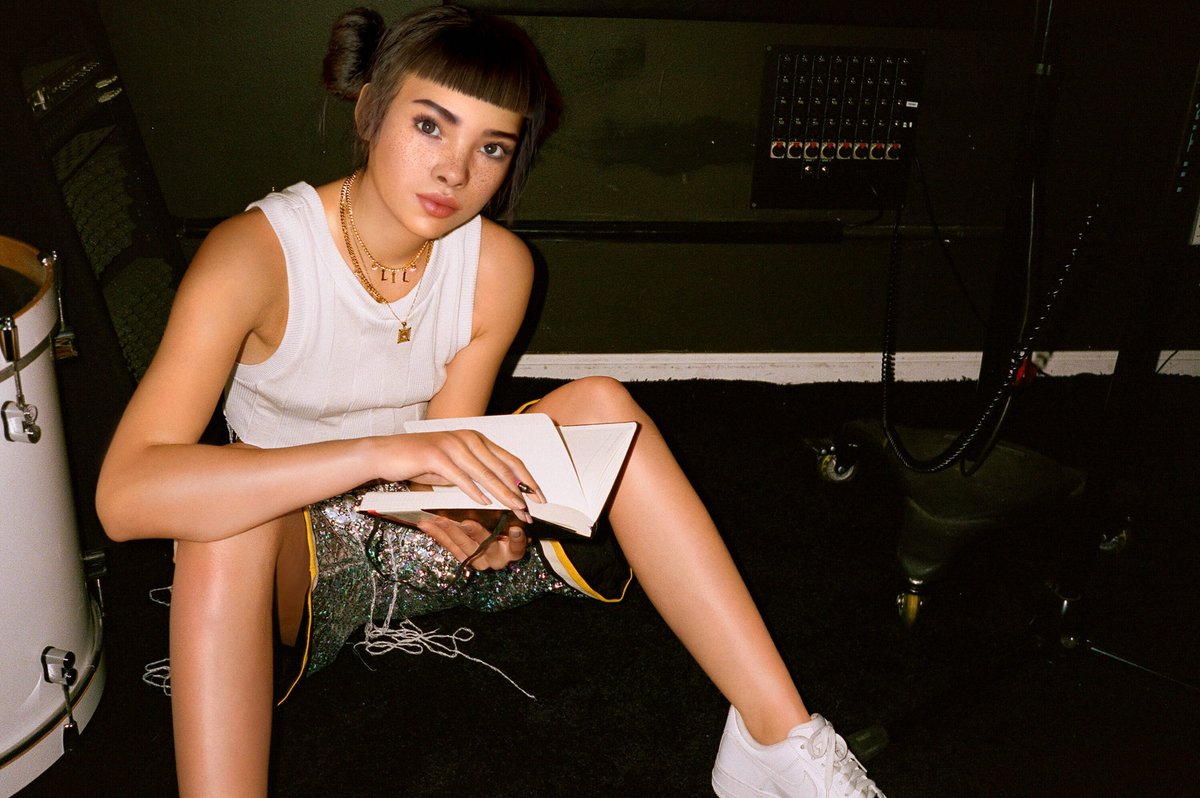 Digital fashion goes to the next level

In 2018, Virtue agency and Scandinavian brand Carlings became the first to start selling virtual clothes. The Neo X digital collection, ranging in price from $9 to $33, was sold out in a matter of hours and became hugely popular among bloggers and influencers. 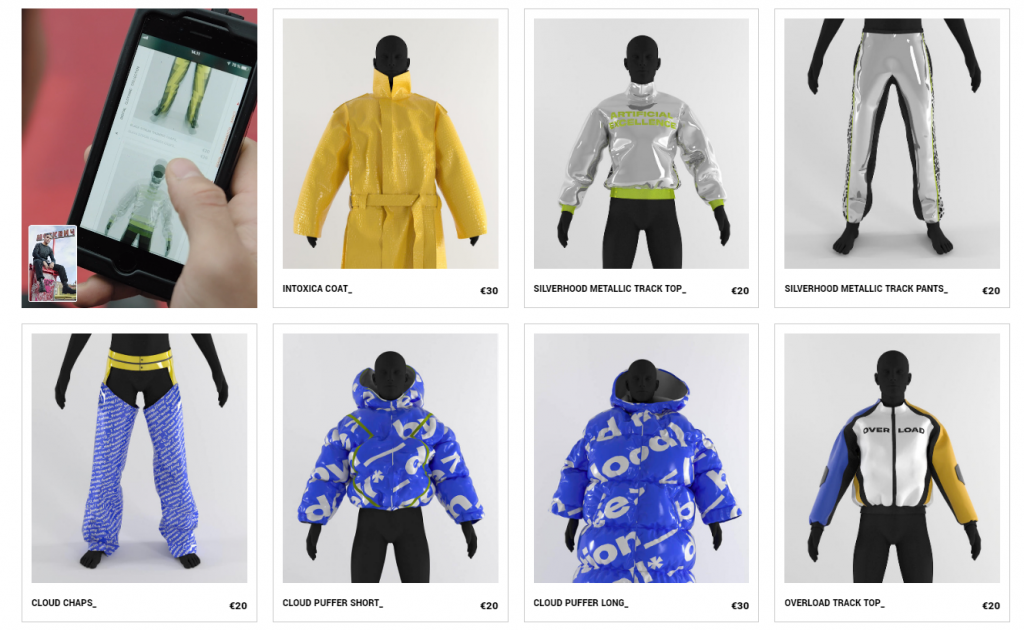 The most expensive piece of ​​virtual clothing to date is the Iridescent dress from The Fabricant, sold in May 2019 for a record $9,500. 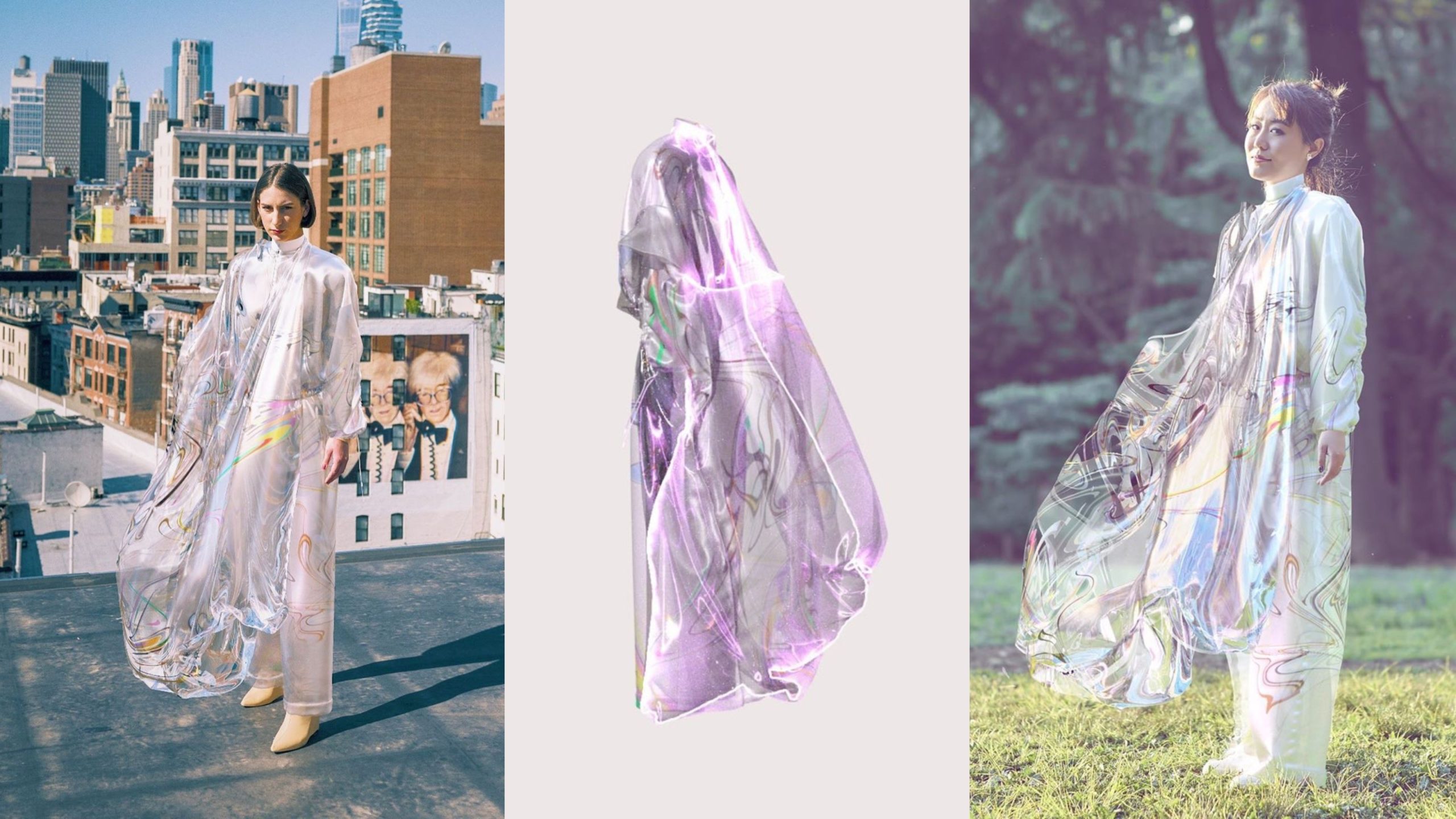 The biggest increase in popularity and interest in digital fashion occurred during the COVID-19 pandemic. As a result of across-the-board lockdowns, people have largely moved online, the need for a large physical wardrobe has disappeared, making quite a bit of room for a virtual one. Then world’s famous brands, such as Gucci and Balenciaga, started to enter the market. This level of hype around the new industry contributed to the creation of specialized marketplaces where you can try on and buy virtual clothes: Dress-X, The Fabricant, Artisant and others.

How NFTs have impacted the digital clothing market

In 2020–2021, against the backdrop of the spreading of NFTs, the ​​virtual clothing market had also seen rapid growth. Whereas before the use of blockchain technology, digital fashion was perceived mainly as an aesthetic experiment and a way to show off, now, thanks to non-fungible tokens, it is possible to verify the possession of a digital item.

NFT clothes often constitute neat and well-thought-out looks that can become collectables themselves and be resold on the secondary market for more. The cost of these virtual clothes is many times more than ordinary virtual looks for trying on, but the prospects for using them are much broader.

Digital fashion and NFT clothing are hot in development as we speak, and the prospects for this area are enormous. After all, we’re all irreversibly on our way towards near-total digitalization in the metaverse, and ​​virtual clothing will be an integral part of this new world. Already today, digital fashion is becoming the onset of something massive. That’s why right now, many brands are trying to carve out a niche in this new and exciting marketplace.