In today’s article, we’ll talk about the growing popularity of an NFT game, where you get to be the owner and manager of a… train.

What is Train of the Century?

Train of the Century is a multiplayer play-to-earn Trading Card Game powered by the WAX ​​blockchain. In the game, you own and manage different kinds of trains and send them travelling between cities.

There are lots of different items, train parts, and crew members with different parts, perks, and other nuances that can influence your gameplay a lot. These include Conductors, Locomotives, or Passengers – and all come as collectable NFTs.

How to start playing

To start playing the Train of the Century game, you will need to connect your wallet — Wax Cloud or Anchor Wallet. You can find a guide on that in this article. Once done, launch the web version of the game, complete a short tutorial, and give your train a name.

Next, you need to purchase the initial Train of the Century NFT cards to equip your first train. For that, go to AtomicHub and head over to the “centurytrain” section. You will need at least one instance of the “conductor”, “locomotive”, and “rail car” tokens.

Train of the Century NFT cards are bought for the WAX coin ($0.2554 at the time of writing), which can be obtained by converting another currency, (for example, BTC or USDT) on the Binance exchange, and making a deposit to your Wax Wallet.

Note: do not spend all your WAX coins on NFTs: save some for converting into Tocium, the game’s internal token, which you can use to buy fuel. Tocium can be obtained using the Wax swap on the Alcor exchange.

Once you’ve got the right Train of the Century NFT cards, you can equip your train with them, and you’re good to go! Now you only have to buy fuel so you can keep your train going. There are 2 types of fuel in the game: Coal and Diesel. Which one is right for you, you can find out in the characteristics of your train.

The Train of the Century game isn’t just a barebones card manager, and the in-game world has a rich sci-fi history to boast — a history you are going to be a part of. 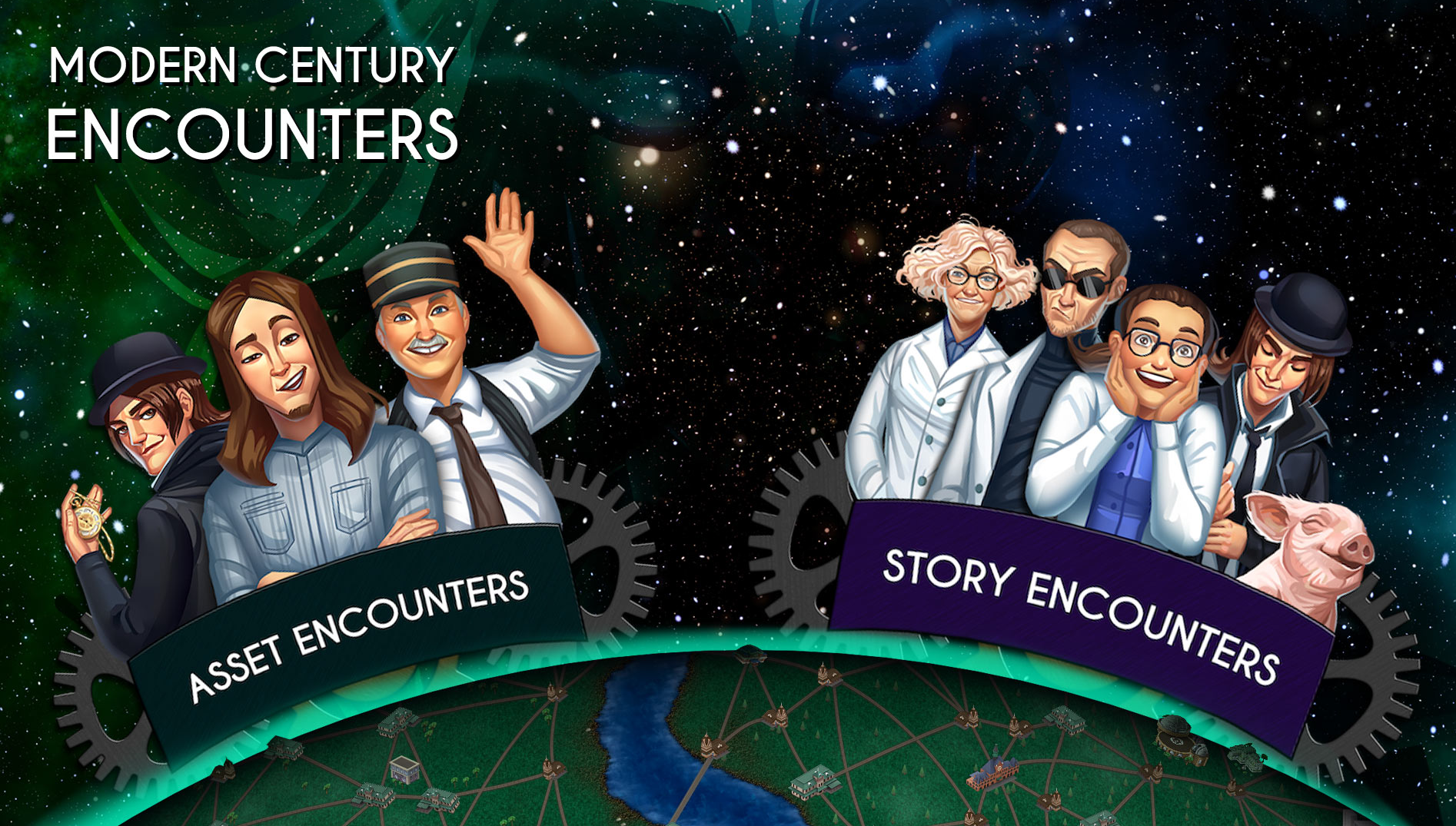 During your runs, you will encounter NPCs who will offer you a quest and some assets that can assist you. Interacting with them is an integral part of the gameplay, and the choices you make in your dialogues will greatly impact your progress, so choo-choo-choose wisely! Now you have everything to start playing the game. Have a nice trip!

Tips for a good start

Here are some tips that will help you get started in the Train of the Century game and not lose a lot of money at first:

Before venturing out, carefully inspect the map and the nearest routes. After studying the map, plan a route you’re going to take. You need to always be mindful of the maximum distance your train can travel.

If you can’t send the train to the desired point due to exceeding the maximum distance, you will have to go back — and for that, Train of the Century charges twice as much fuel.

Be responsible while choosing your train parts and other components. Make sure to pay extra attention to the type of cargo that your railcar can haul. By purchasing the right cargo and delivering it to the destination on time, you will earn additional rewards. 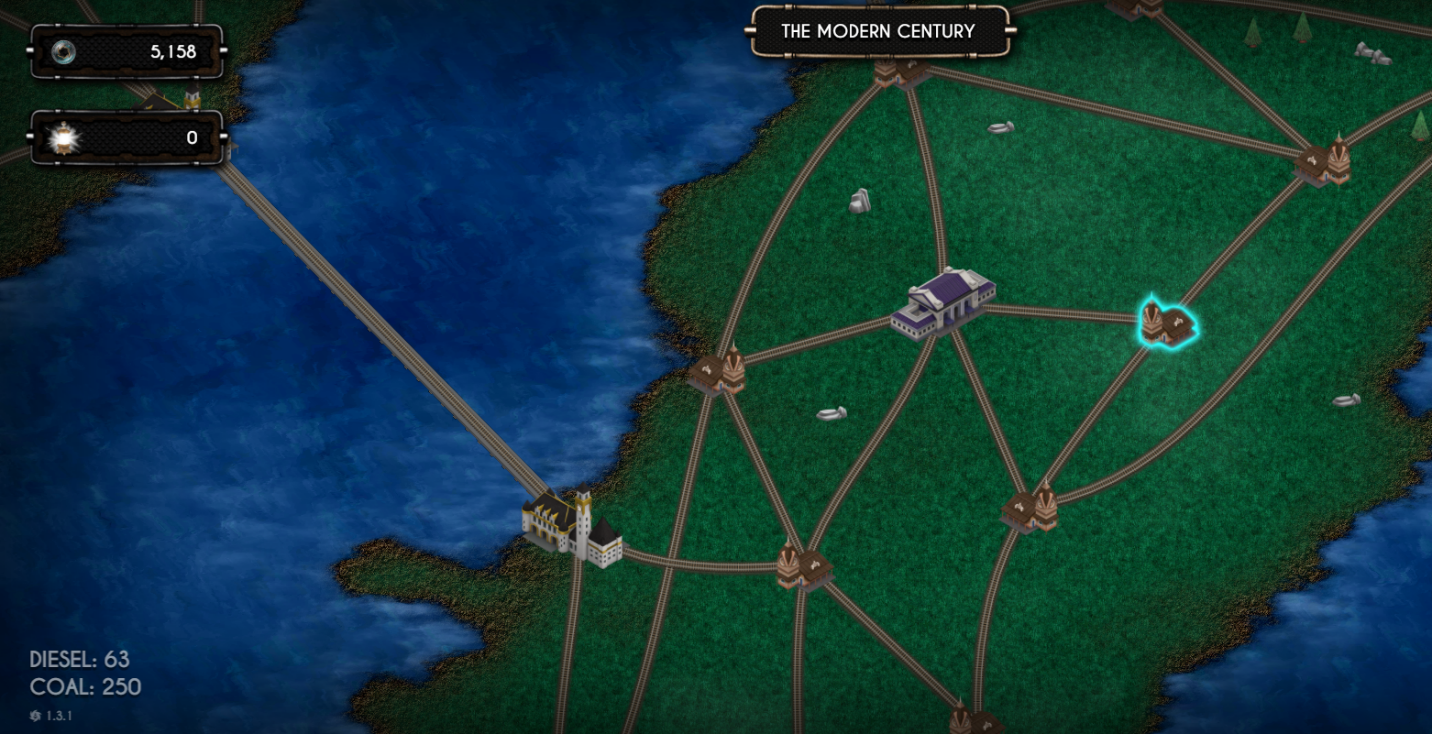 There are 2 main ways to earn Tocium, the native Train of the Century crypto coin:

Make rail runs. In fact, this is the core of the gameplay. You get Tocium simply for sending your train from one point to another. The amount depends on the characteristics of the train. The game has a rarity system (from Common to Mythical), and the higher the rarity of the train and its components, the higher your earnings.

Do not forget, however, that you’re the one in charge of the transportation, and your main goal must be to maximize the reward for each race. So, when planning a new trip in Train of the Century, make sure to follow the logic “The fuller the train = the higher the reward.”

Stake Train of the Century NFT cards. When you arrive at a station, you have the option to stake your train parts. Only unequipped train components can be sent to staking. The earnings depend on the rarity of the tokens staked.

Important: The Train of the Century game isn’t designed for making a quick buck, so make sure you have patience — it’ll be a while before you start getting tangible profits, and that also comes only after you’ve thoroughly studied the game mechanics and can make the most out of your gear.

Unfortunately, there is no Free-to-Play option in the game yet, but the good news is that even less than one dollar will be enough to get you started. Train of the Century is a game with well-thought-out earning mechanics, suitable for players who already have experience in earning strategies, but it’s also very accessible and beginner-friendly, so you can jump onto the bandwagon even if you want to learn the ropes. 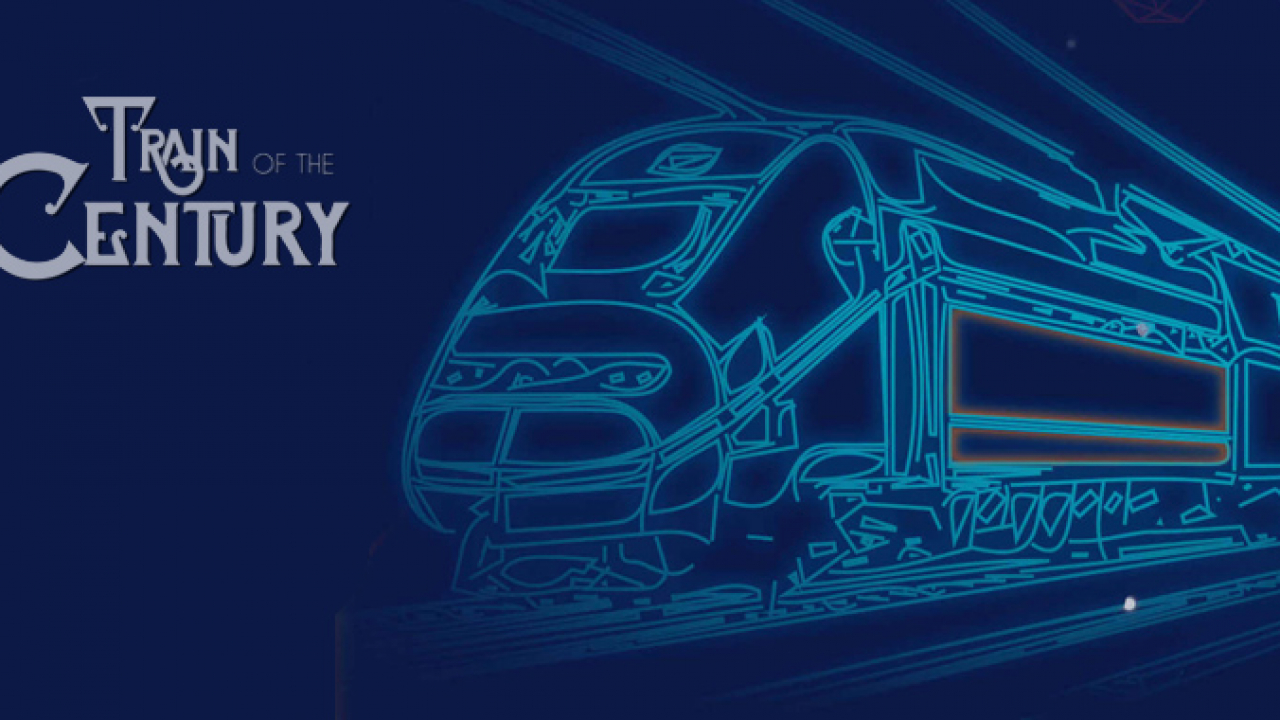