NFTs are easily the biggest trend of the crypto market of recent years. In 2021, “NFT” was the word of the year according to the Collins British Dictionary. Over the past 12 months, the term has been used 11,000% more than just a year ago. Also, the sheer token sales had exploded last year — 220 times the prior figures. Over the past couple of years, NFTs had gone from a niche fad to a full-on mainstream madness with celebrities, big brands, and public companies keenly jumping in by score.

Elements of NFT projects have also become an integral part of the metaverse. Facebook was the first big brand to recognize the true potential of NFTs in 2021, leading to its subsequent rebranding into Meta that marked the beginning of active developments in this field.

The idea is that in the not-so-distant future, all communication between people will carry over to virtual reality, where the possession of unique digital items will be as relevant and functional as possessing physical goods is at this point.

Another sector that’s come to prominence in recent years is NFT gaming. One of the biggest titles is The Sandbox, where players can craft virtual worlds and experiences from scratch and sell them later as NFTs. Even though the game doesn’t support VR at this point, it’s still heavily based on the core principles of the metaverse: users can freely interact within the virtual world and earn rewards for their activities.

Another prime example of NFT gaming is Axie Infinity, where in-game pets called “Axies” can be bred, trained, and traded as NFTs. During the pandemic, the game gained insane popularity in some developing countries because it allowed players to earn enough money to provide for their entire families. Can’t call your gaming addiction a waste of time anymore, huh? Along with the increase of the player base, the price of the AXIE token itself saw explosive growth, too, making it lucrative not only for gaming but also for trading.

The popularity of NFTs in 2022 is bound to keep growing as the infrastructure becomes more accessible to ordinary users.

NFT projects are no longer only about collectibles or in-game digital items. The list of potential use cases is also growing by the day. NFTs will see more demand in fields where proof of ownership is required: virtual real estate, clothing, documents, etc. You can use them as a way of marking goods or verifying documents. For example, you could confirm the authenticity of your college diploma with an NFT.

Despite the emergence of numerous sectors in the NFT space, the “traditional” use of NFTs as a “digital art storage” will remain and become ever more popular. Therefore, we’ll see a new generation of artists with at least some expertise in blockchain and DeFi be in high demand in 2022. All major brands will likely start making advances towards the metaverse. To do this, they will need experts in this field.

Music in NFTs will also become more widespread. With the new tech, musicians can completely transform how they monetize their works. Take the Canadian rapper Tory Lanez, for example, who sold a million copies of his limited-edition album on the platform E-NFT in just 57 seconds. The fans who bought the album were eligible for special perks: unreleased tracks, autographed merchandise, and even meeting up with the artist in person.

With a new wave of NFT use cases and their growing popularity, older NFT collections will also grow in price several times over. The most well-known example of that is CryptoPunks. The project launched in 2017 but only went mainstream as late as 2021. And boy, did it! The trend is likely to persist into 2022. Investors and collectors alike are holding their breaths for the potential of their original Punk NFTs in just a few years from now.

But the key trend in 2022 will still be the growth of the metaverse, namely, the virtual real estate sector, where the ownership of a piece of virtual land is confirmed with an NFT. Major companies and brands are showing genuine interest in this sector since it can let you expand the boundaries of your business and draw new audiences. The key examples of that are the blockchain games Decentraland, The Sandbox, and Alien Worlds, where large companies are buying up digital real estate en masse, totaling tens of millions of dollars.

Of course, we only have to wait and see what the future holds for the NFT sector. However, at this point, it’s clear that NFTs are here to stay. Critics and naysayers will still nitpick at certain failed cases of implementing non-fungible tokens, but hey, what new technology EVER has gone without failing now and then? After all, NFTs are a tool, and a tool is only as good as the person using it. The big takeaway from the blockchain era is that it’s time for consumers to stop waiting for things to happen and take an active part in developing this new and enticing field. Only then can we call NFTs a win-win. 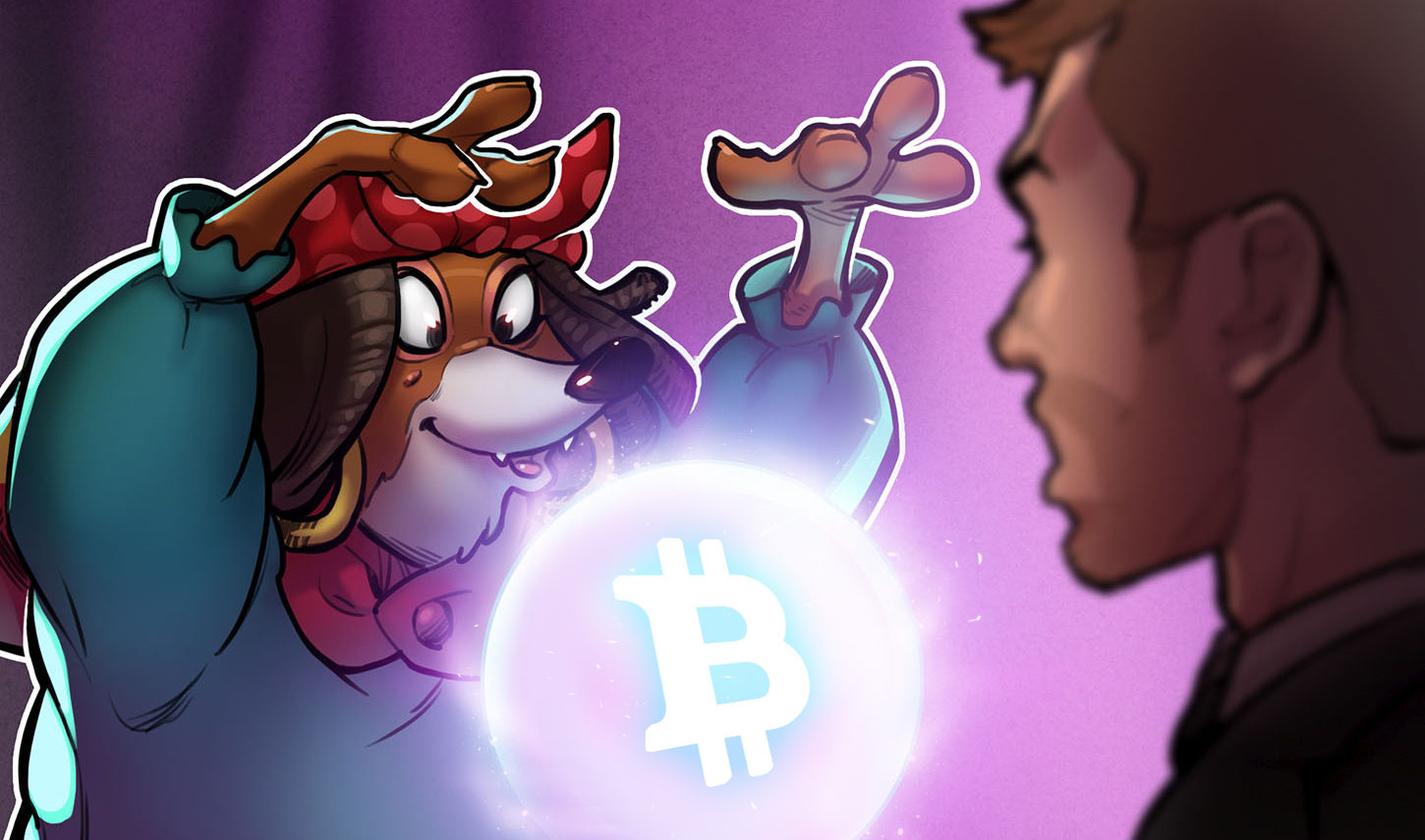 Articles
for beginners, for creators, for investors, NFT games - articles and news