Another cryptocurrency exchange has announced the establishment of the NFT marketplace. On May 3, Kraken opened an entry on the project’s waitlist.

The market is replenished with competitors

According to the company’s releases, the new Kraken marketplace will exempt customers from paying gas fees for NFT sales and transfers. A built-in rarity tool and compatibility with the two most popular blockchains in the realm of NFT, Ethereum and Solana, are among the other features.

Last year, the popularity of non-fungible tokens NFTs (one-of-a-kind blockchain tokens that represent proof of ownership) skyrocketed. From July to August 2021, the volume of NFT trading on the leading marketplace OpenSea increased from $300 million to more than $3 billion in just one month. Since then, the monthly trade volume on OpenSea has routinely exceeded $2 billion.

However, there is still an opportunity for competitiveness. In terms of market share, OpenSea has yet to confront a comparable competitor, with LooksRare, SuperRare, and Rarible getting significantly less traffic. According to Dune Analytics statistics, OpenSea still accounts for 68 to 88 percent of all NFT marketplace activity, with its closest competitor, LooksRare, accounting for 11 to 32 percent.

Coinbase’s new NFT marketplace, which recently entered its beta testing mode, yielded results that fell short of the community’s expectations in the first two weeks of operation. Less than 100 users have been active on the site in the last few weeks, with a total of fewer than 1,500 transactions with NFTs.

Features that everyone was waiting for?

Kraken NFT may be distinguished from the competition by its use of gasless transactions. Users will not have to pay any blockchain-related gas fees for trading activities on the site, including sales and transfers, once NFTs are custodied with the platform, according to the company.

Furthermore, Kraken NFT’s built-in rarity tools eliminate the need for users to rely on a third-party source to validate the rarity of an item in a collection.

Kraken CEO Jesse Powell told Bloomberg in December that he intended Kraken NFT customers to be able to borrow funds using high-value NFTs as collateral, but that feature was not included in Kraken’s recent statement.

According to the company’s representatives, Kraken’s NFT marketplace is slated to emerge “in the next months.“ 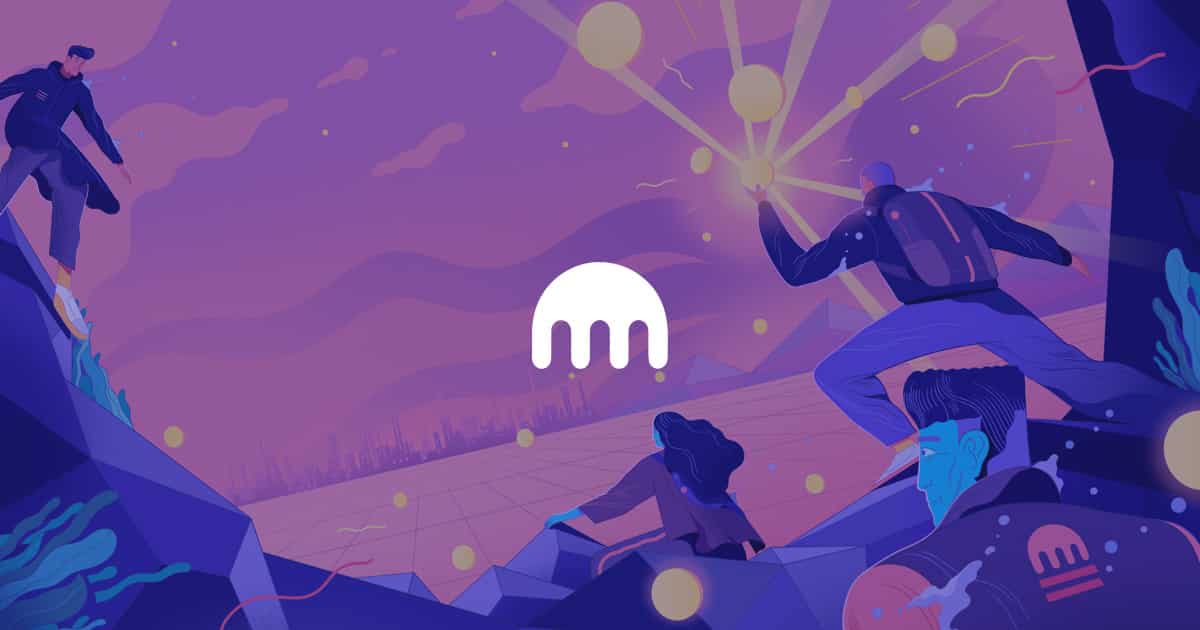 News
for beginners, for investors, NFT