Does the recent sensational and unprofitable sale of Cryptopunk #273 indicate the potential end of the PFP NFTs era?

This non-fungible token (NFT) was issued in mid-2017 by Larva Labs as part of a set of 10,000 produced by a random computer generator as part of one of the first and best-known collections that triggered the frenzy around digital collectibles. Except for the Bored Ape Yacht Club, these NFTs are “inspired by the London punk scenes, the cyberpunk movement, and electronic music artists Daft Punk,” according to the project.

The NFT changed hands on Sunday for slightly under $139,000, according to CryptoPunks Bot, a Twitter account that publishes the latest bids and transactions. It had previously traded for $1.03 million in October.

Only seven months ago, a user acquired an NFT from one of the most well-known crypto collections and recently sold it for an impressively low price of 55 ETH, which is about 80% less than the purchase price.

It is likely that the trade with CryptoPunk #273 was an occasional incident that does not reflect the wider image of the NFT industry and pfps’ markets in particular. These non-transferable tokens are images generated from a specific set of qualities of different rarity. The value of such NFT is likewise determined by the selection of properties of certain images.

Yuga Labs, the company behind the Bored Apes, has purchased the intellectual property rights to the Crypto Punks collection, as well as Larva’s other project, the Meebits, for an unknown price, guaranteeing owners unlimited commercial use of their likeness.

Cases like CryptoPunk #273 show that the company—backed by venture capitalists Andreessen Horowitz and operated by CEO Nicole Muniz and partner Guy Oseary on behalf of two previously nameless men—may have more trouble than expected in earning a return on investment.

Critics believe that the only users who have gained from NFTs are cryptocurrency holders who realized that NFTs gave a motive for more people to acquire and spend crypto, potentially increasing the value of their holdings.

The Wall Street Journal recently published an article about a drop in trading volume on the NFT market as well as a decrease in the number of active wallets. The community then slammed the WSJ article, providing data from other analytical sources as a piece of evidence. This kind of statistics is most likely the result of taking into consideration the activity of the play-to-learn game Axie infinite.

The star-crossed resale of an NFT of Twitter co-founder Jack Dorsey’s first tweet is perhaps the most concerning sign for NFT supporters. Blockchain entrepreneur Sina Estavi purchased it for the equivalent of $2.9 million in ether and listed it on the marketplace Opensea. At the time of publication, the highest bid was $24,741 in ETH.

Despite these disturbing indicators, crypto exchanges such as Coinbase and now Kraken have launched their own NFT marketplaces.

The 10,000 Bored Apes are one of the most well-known NFTs, thanks to celebrity sponsorships from figures such as Snoop Dogg. This NFT is notable for allowing the holder the right to commercialize their likeness. This allowed brands like Adidas to offer products with the likeness of its Bored Ape #8774.

According to NFT promoters, obtaining ownership permits the NFT holder to join an exclusive “Web3” metaverse community with celebrities such as Snoop Dogg, Paris Hilton, Jimmy Kimmel, and Eminem. 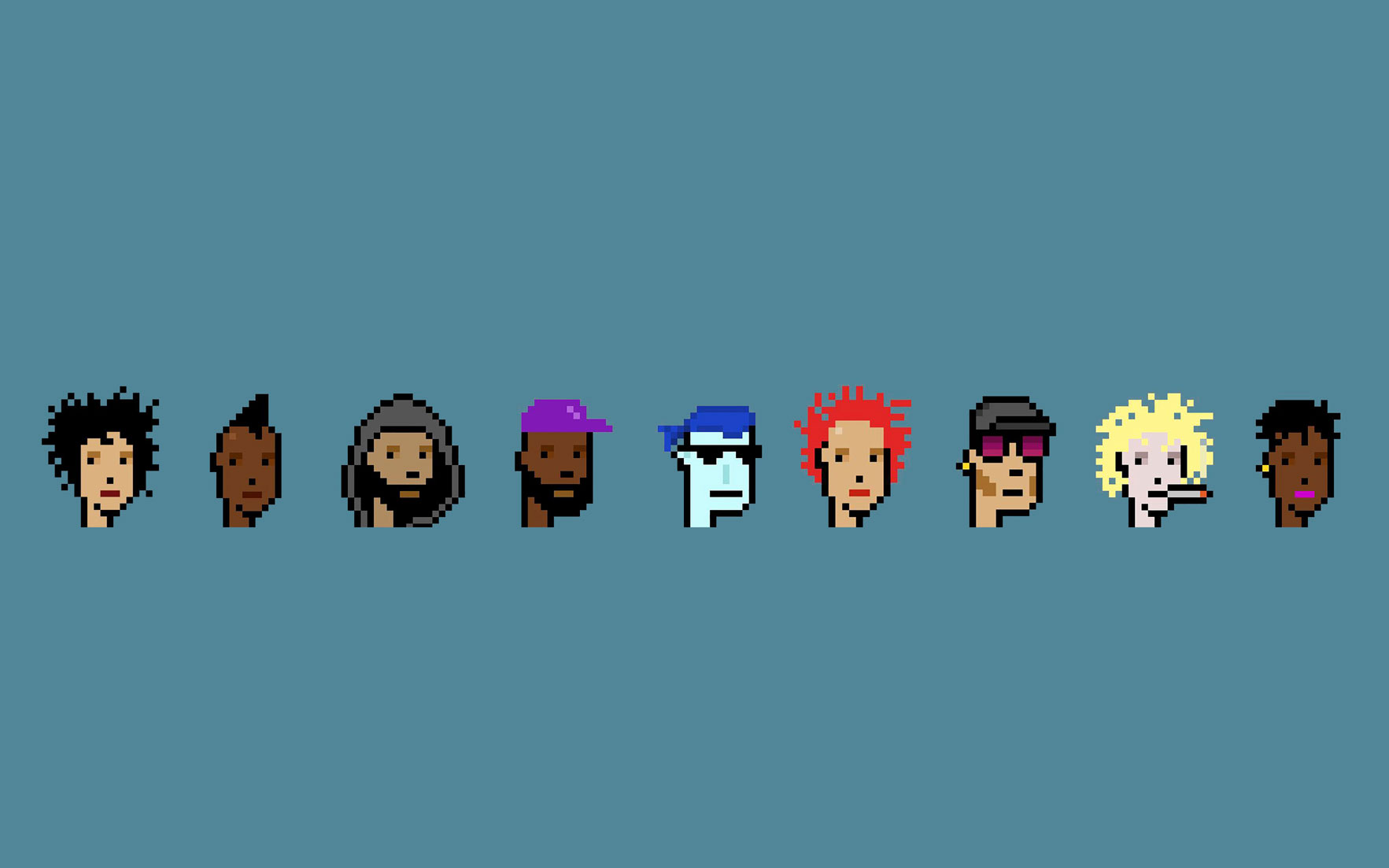